MILWAUKEE -- He's Milwaukee born and raised, and on the verge of an Olympic dream, and as hard as this boxer fought in the ring, he also had to battle outside of it to make it this far.

"I'm doing what most people said I couldn't do, and that's what makes me happy," said Javier Martinez.

When Martinez was 8 and living in Milwaukee's south side, he visited the United Community Center.

"Yeah, I grew up two blocks away from here," said Martinez. "My father put me in boxing. It was something my brothers were doing, but they didn't really stick to it, and I ended up liking it the most." 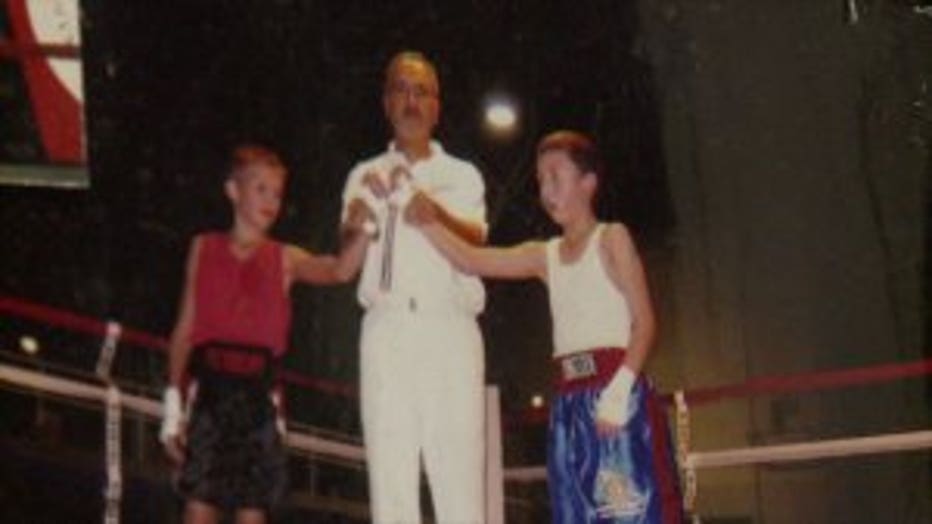 While boxing piqued his interest then, it took a while for the sport to become his passion.

"I lived on the south side, so everything wasn't perfect, kind of like hanging out with the wrong crowd," said Martinez. "Sometimes I wouldn't make it to the gym, so I really didn't start taking it serious until I was like, 13 years old."

Once it took hold, there were monumental changes inside the ring.

"When I won my first national title when I was 13, I trained hard for that tournament, and I fought some good competition, and I ended up winning, and that's when it opened up my eyes, saying I can be something in this boxing, in this sport," said Martinez.

Now 24, Martinez hopes to make the Olympic team for the 2020 Olympic Games in Tokyo. Getting to this point included a number of challenges outside the ring. 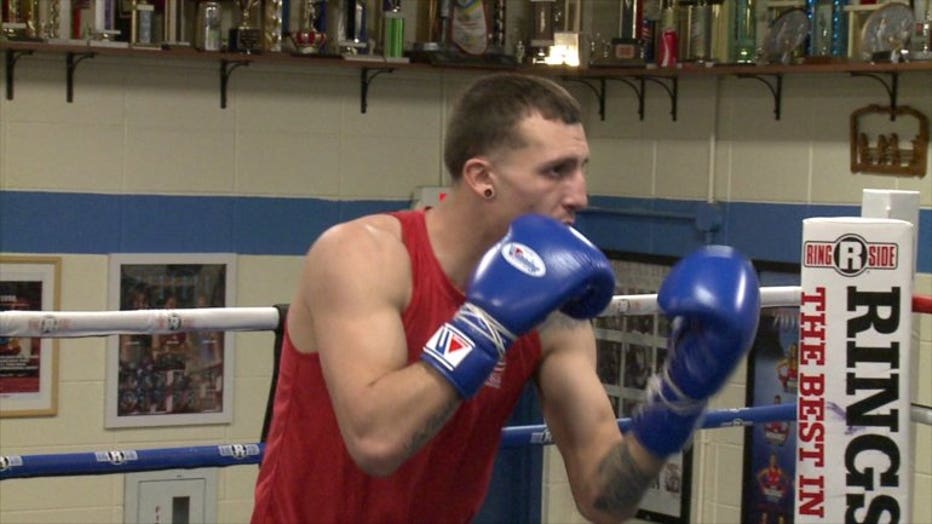 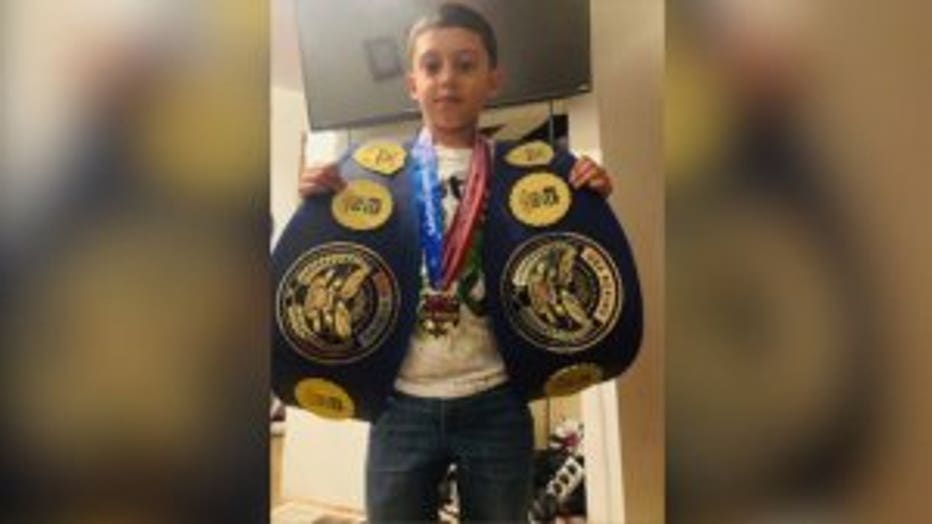 Instead of being distracted as a result of life's struggles, he used them as motivation.

"I'd tell myself, 'I have to make that number one spot, to get to where I want be,' and this is my second year being number one in the country, and it's a great feeling," said Martinez.

Rising to the top in his sport also helped him rise to the challenge of being a dad.

"I can take care of my son now," said Martinez. "I can buy what he wants, and just, having my family look at me and proving them wrong." 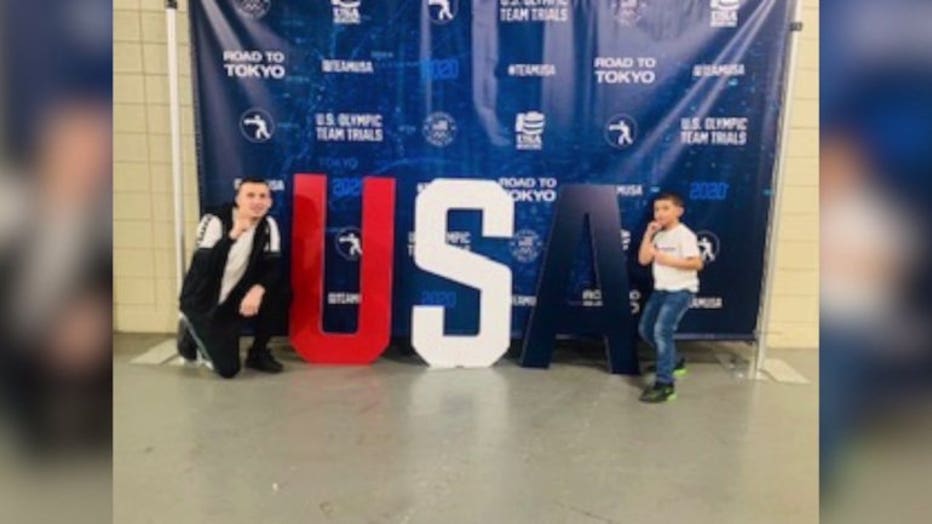 A successful international tournament in Bulgaria would allow Martinez to make the Olympic team.