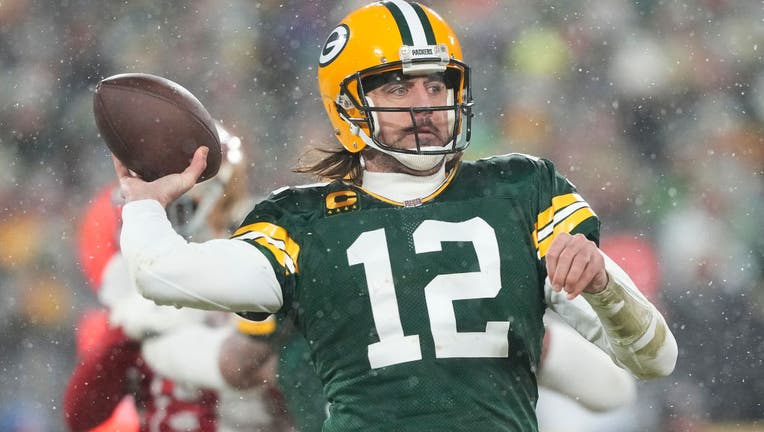 Gutekunst said "not a single person" has called about a trade for the reigning NFL MVP despite rumors he’s set to become a hot commodity on the trade market. The Packers general manager said he expected to find out what Rodgers wants to do before the new league year begins March 16.

"There's a lot of decisions that have to be made before that. So, that would be helpful. I would think we would know something before then," he said.

Whether Rodgers is the quarterback during that game or the start of the 2022 season is still in question.

According to NFL.com on Monday, the Packers and Rodgers are working on a deal and are "having discussions." A potential deal would reportedly be for the short term and make Rodgers the highest-paid player in the NFL on an annual basis.

Green Bay will also have to make a decision on whether to re-sign Davante Adams.

Gutekunst said Tuesday that Adams’ contract decision wasn’t tied to whatever Rodgers decides to do.