Racine native Zane Navratil has become so good at pickleball, he’s now ranked no. 2 in the world by the Pro Pickleball Association.&nbsp;&nbsp;

"It's an addicting game," said Navratil. "You get a lot of touches on the ball in a very quick time. Pickleball is like a combination of tennis and ping pong."

The Racine native has become so good, he’s now ranked no. 2 in the world by the Pro Pickleball Association.

"I do take a lot of pride in that ranking," said Navratil. "It is pretty cool. To be able to tell somebody that back in the day, I was no. 2 in the world in pickleball, I think that'll be a pretty cool accomplishment for the rest of my life."

How Navratil got to this point requires a trip down memory lane, back to when he got started with the sport as a senior in high school.

"I never really gave it the time of day and then my dad started playing," Navratil said. "I got out there and I got my butt kicked by people three, four times my age. I was competitive, so stupidly competitive, that I wanted to just beat these people.

"I kept coming back until I could beat these 60-,70-year-old guys from Racine and I fell in love with it in the process."

"I didn't think he would be interested," said Denis Navratil, Zane’s father. "The turn that he's taking in his career is quite a surprise."

What also helped Navratil with pickleball was his tennis skills. After all, he was a three-time WIAA Division 2 tennis champion for the Prairie School.

"A lot of racket skills and hand-eye coordination translates over," said Zane Navratil. "A lot of the strokes are similar."

From initial skepticism to a full-time career, Navratil left his auditing job last July to pursue the world of professional pickleball.

"It's a time-sensitive opportunity for me," said Navratil. "There's only one time in my life when I'll be able to play at a high level, and that's when I'm younger."

That leap of faith has been worth it. Not only is he no. 2 in the world, but Navratil is also competing across the country. 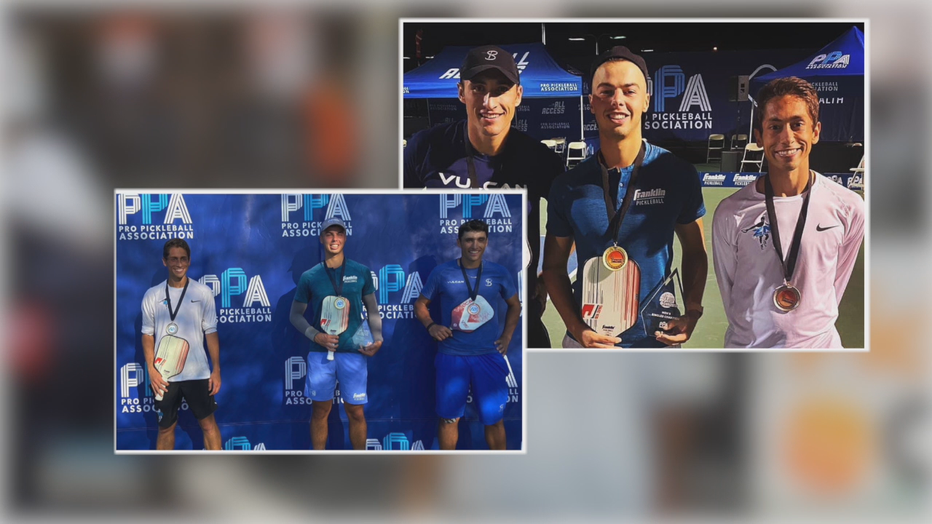 "If I do well, I don't think it would give me the no. 1 ranking, but it would definitely get me closer to that spot," said Navratil.

The 25-year-old is also a rising pickleball instructor, teaching clinics at Banting Park in Waukesha and all around the country for those willing to learn.

For Navratil, that’s a full-circle moment.

"Going from being taught the game and now I'm recognized around the country as someone who innovates with the game (is neat)," said Navratil. 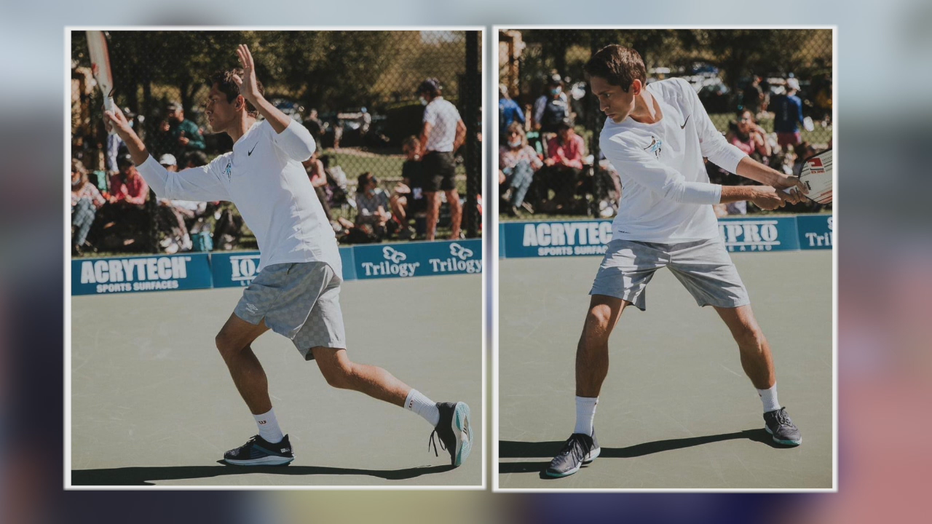 From here on out, the sky is the limit.

"Pickleball is a growing sport, and I just want to be involved in it for as long as I can," said Navratil. "I'd love to be number 1, I'd love to continue all this teaching and expand. Just the opportunity of being a pro athlete is pretty awesome and something I never imagined happening."

Navratil will host a "Learn to Play" event on May 8 and another clinic on May 27 at Banting Park in Waukesha. To learn more about the clinics and pickleball, visit facebook.com/ZaneNavratilPickleball.

It has always been bigger than basketball for the Milwaukee Bucks.

'A brother:' Greenfield DE moves in with teammate, closer to school