PGA sees opportunity to attract young faces to the sport, “maybe light the fire in them”

PGA sees opportunity to attract young faces to the sport, "maybe light the fire in them"

SHEBOYGAN COUNTY -- Professional golf may be as popular as ever. 250,000 fans are expected to attend the PGA Championship at Whistling Straits in Sheboygan County. But tournament organizers also hope to attract the next generation of players. 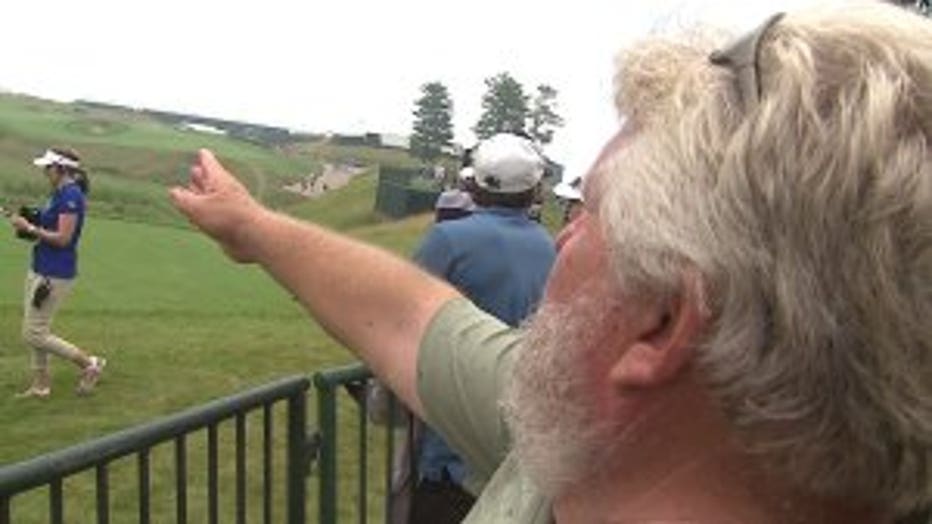 Day one of the PGA Championship on Monday, August 10th looked a lot like Packers Family Night -- just a little more spread out. The first three days of play are practice for the players and an opportunity for the fans. An adult with a ticket allows up to four minors to enter the grounds for free.

"If you can get them out here and they can meet some of the professionals and see what kind of unique things there are and the beautiful scenery -- it might trigger something," said Jeremy Crego, who brought his two sons.

As popular as the pro game is, the PGA wants to attract more young players to the sport.

Richard Liegl says it only takes a little encouragement.

"Some of my grandchildren are here," said Liegl. "Just look at all the little kids. And it's because of dad, mom." 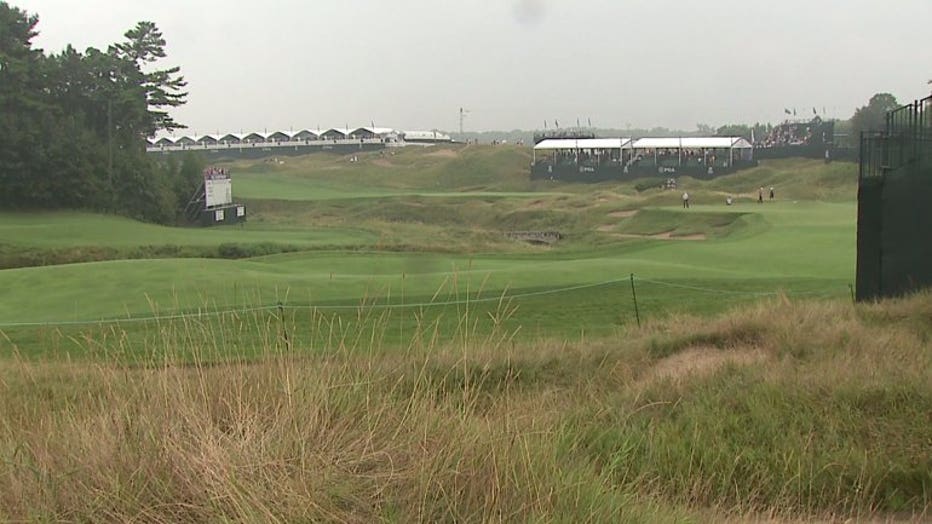 Practice rounds are great for new fans because the pros have more time to mingle with the crowds -- and may inspire the next generation of players. 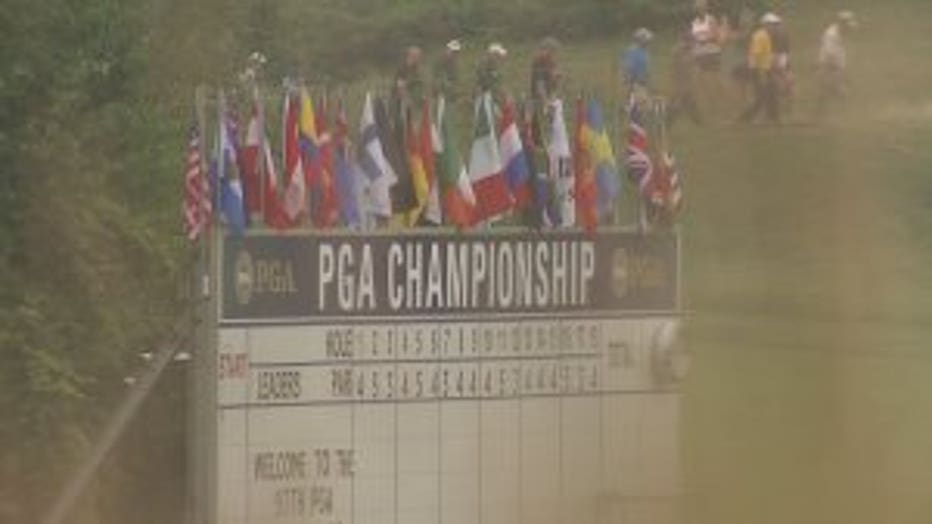 "Maybe light that fire in them and someday they can enjoy the sport too," said Crego.

"Our daughter loves it -- and we're trying to get our son involved. So we thought this would be a great opportunity to bring the kids and see what it's all about," said Stephanie Bonin.

Tickets for practice rounds – which begin Monday – also remain available for Monday, Tuesday and Wednesday, and are a great opportunity for fans to see the best players in the world up close and in a more relaxed environment.