MILWAUKEE -- A brand new event -- not only for the Pettit National Ice Center but for the world -- brings some of the world's top speed skaters to town. 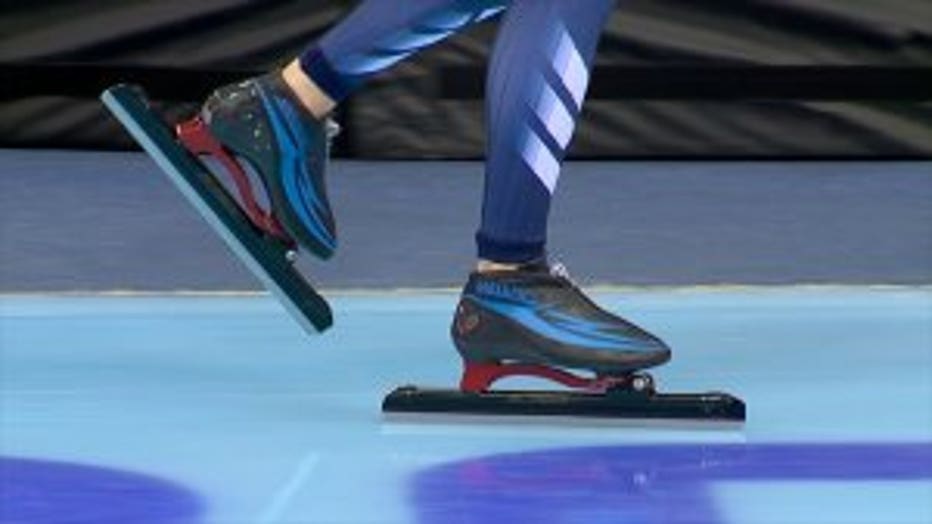 Some of the world's top speed skaters will be competing in the ISU Four Continents Speed Skating Championships. And while the event doesn't yet have a reputation, U.S. speed skaters Ian Quinn and Erin Jackson are excited to make their mark on its debut. 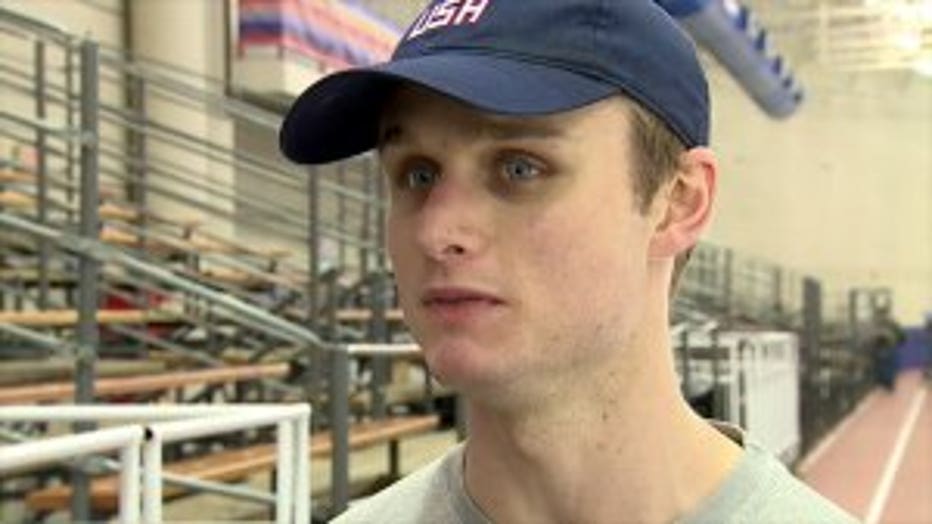 "We have Four Continents, and we are lucky enough to have it here," Quinn says. "The first time in like 20-some years we are having an international event here."

Jackson is actually pretty new to the sport after spending her childhood in sunny, warm Florida.

"I grew up as an inline speed skater, just skating on wheels. I've been doing that for about 17 years now, and then  I got into ice speed skating in 2017," says Jackson. "Made my way to the Olympics the following year and, now, I'm just waiting for my next shot at the Olympics again." 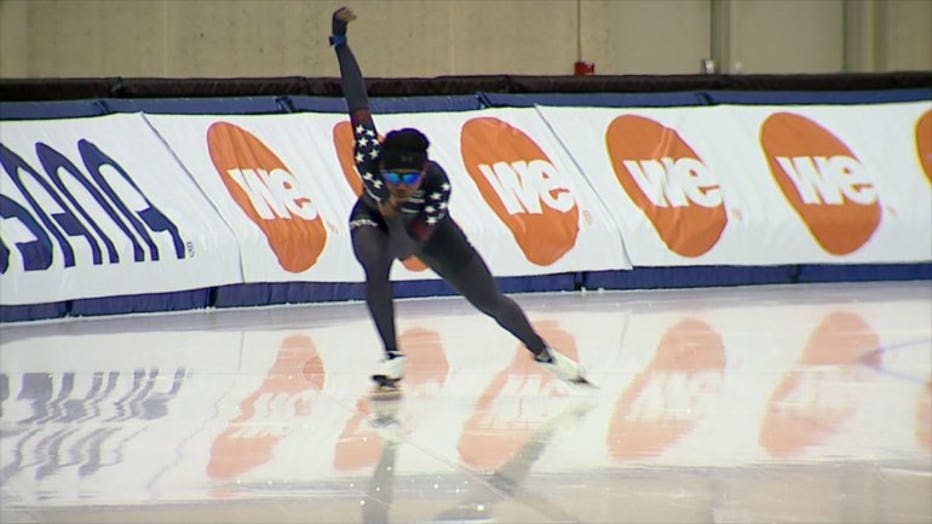 She might not have grown up with Milwaukee winters, but Jackson says she prefers racing here. 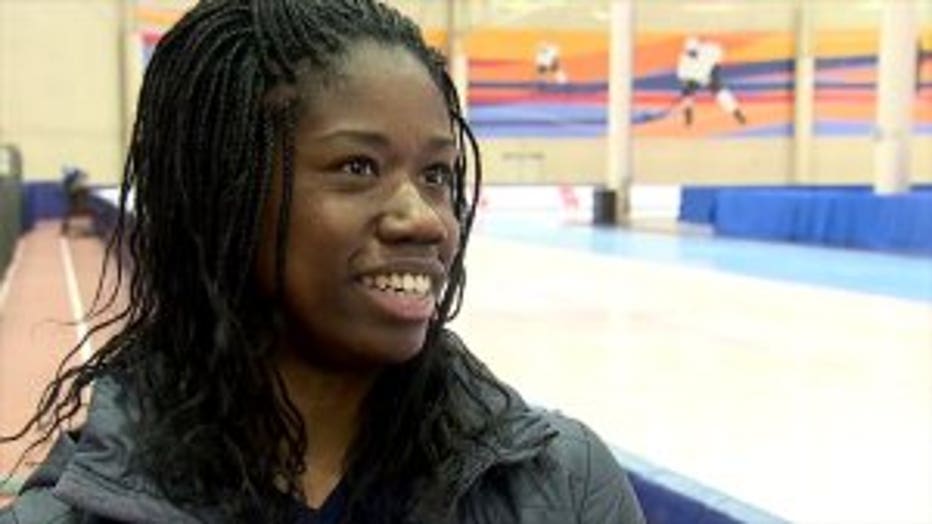 "I love the Pettit," says Jackson. "Most of my personal-best times are here at the Pettit, which is pretty uncommon, but I love skating here and I like to go fast here."

And she's hoping to make some new fans while doing just that.