WAUWATOSA -- Biking, skiing and running are often solitary sports, where an athlete is alone in the endeavor. However, Lindsey Kriete is finding it's much more socially beneficial. 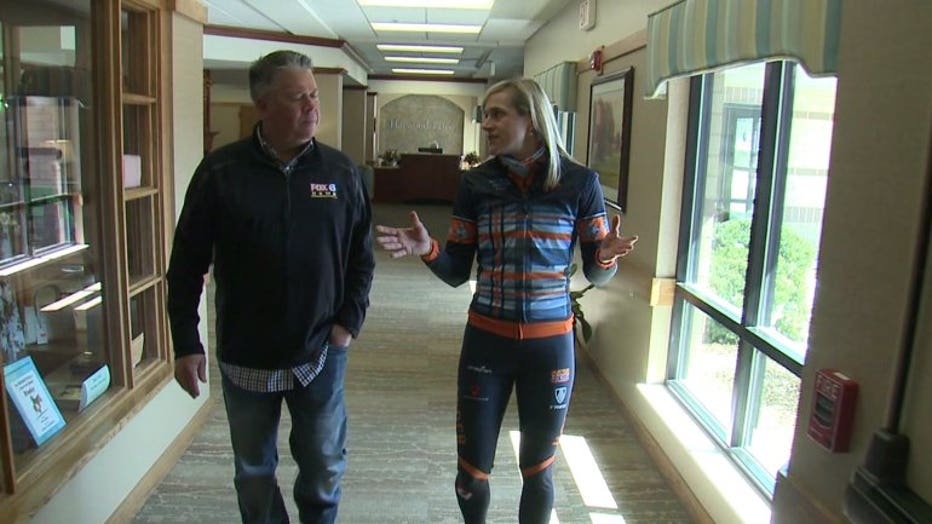 When you walk through the halls of Harwood Place Senior Living Facility in Wauwatosa with Kriete, you quickly realize she's unique.

"Most people in this world are personality types that fall under creatures of habit, and I've taken enough personality tests to know I am not one of those people. Not a creature of habit," said Kriete. 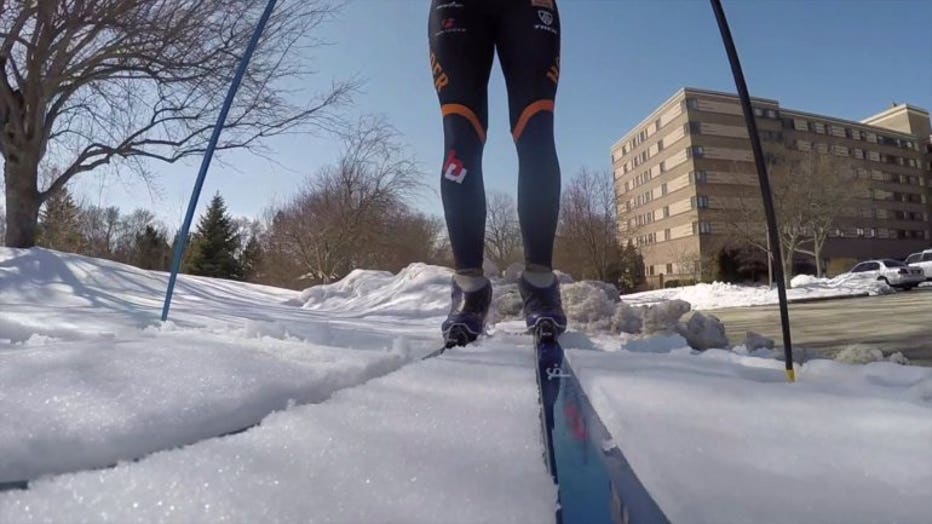 "Human resources is kind of wild and crazy, actually. Health care is a very unique industry. We're 24/7, so yeah -- I get a lot of curveballs in my day, every day, actually, so I can't say that there's a lot of repetition in my job," said Kriete.

When she's not at work, the same attitude fuels her passions.

"My number one passion is skiing," said Kriete. 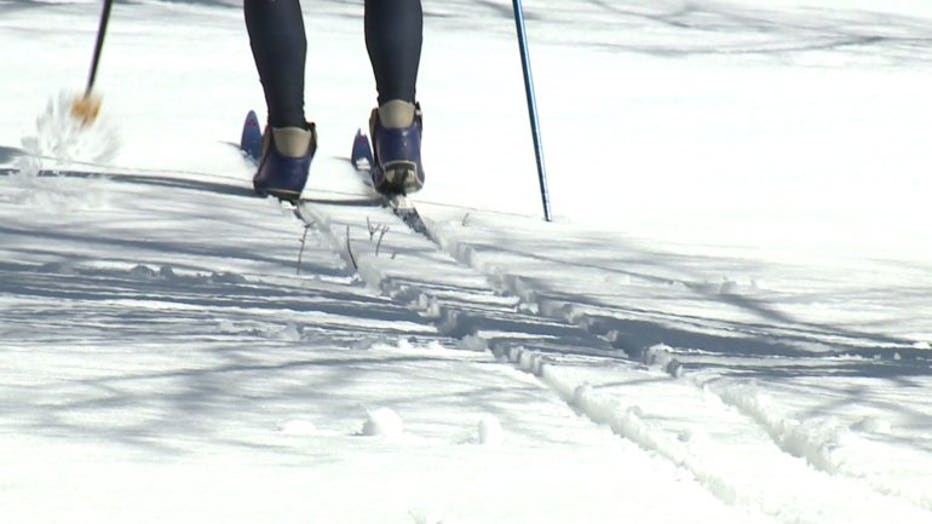 When snow is on the ground, Kriete is usually strapped into a pair of skis, gliding through the snow.

She spends the winters skiing, with her Hollander/Benelux team. She's won the Badger State Games in cross country skiing and this past winter, she finished fifth in her age group at the American Birkebeiner, her ninth time competing in the premiere cross country event known as the Birkie.

Eventually though, the snow melts, but her competitive endeavors continue. 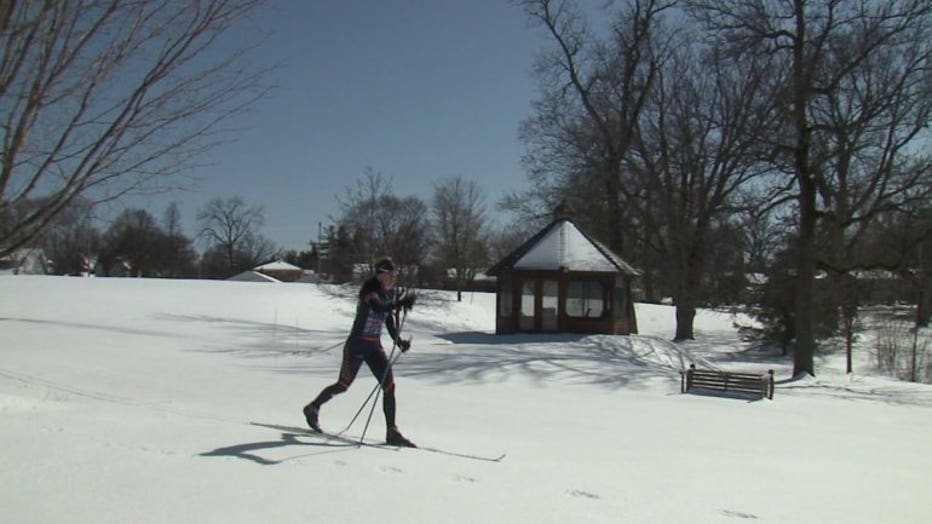 "This Hollander/Benelux team is a ski team as well as a bike team, so I still love cycling, and in Wisconsin, we have more months of dry than wet snow, so we're spending more time on a bike," said Kriete.

Five nights a week, she gears up to go out riding. 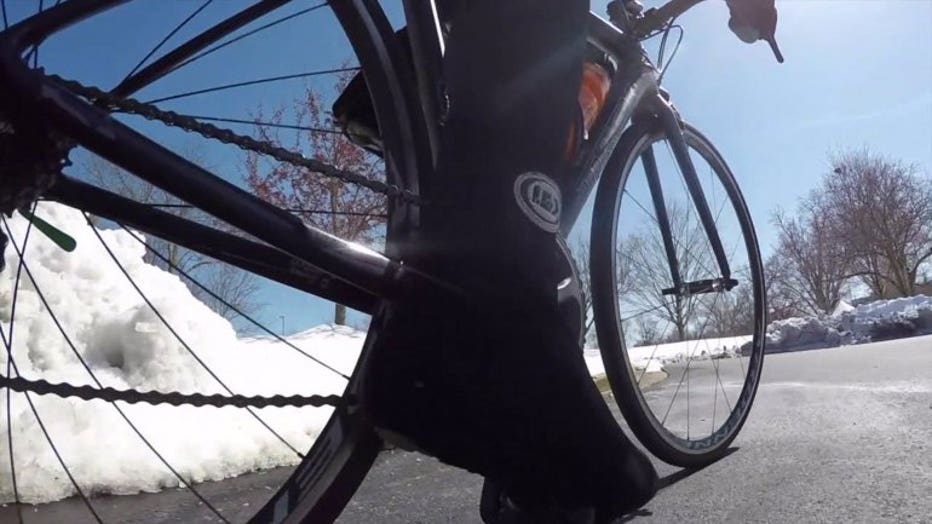 "Currently I have maybe six or seven bikes and I use all of them, depending on the day and the terrain and my mood. Every day is something different," said Kriete.

What's also different is what's important. It used to be only the competition, but that has transitioned. 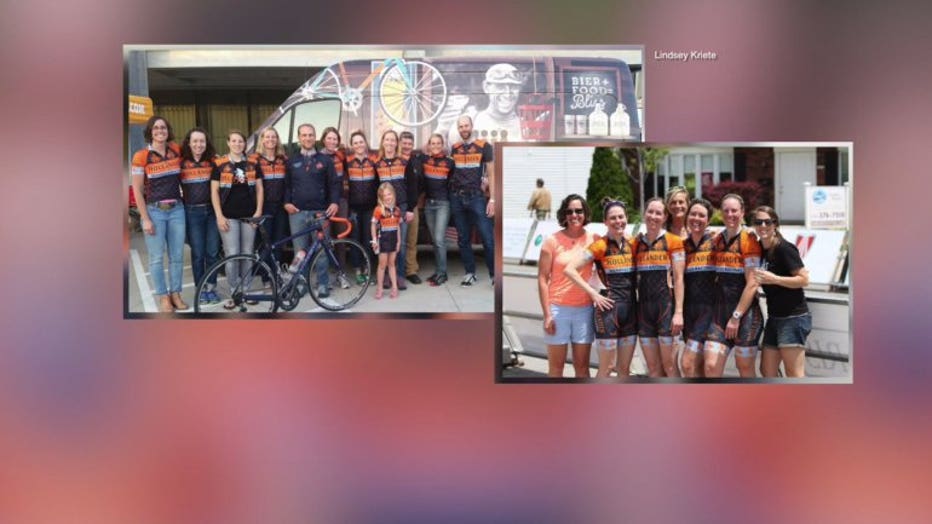 "We call ourselves drinkers with a cycling problem. We'll do our team rides from one of the Hollander locations around Milwaukee and then usually end up there afterwards for libations and food.  Like I said, we love to compete, but more than anything, it's about the community and the camaraderie. It's so fun," said Kriete.

Her community also involves her coworkers, where her attitude is very similar to when she's on a bike or skis. 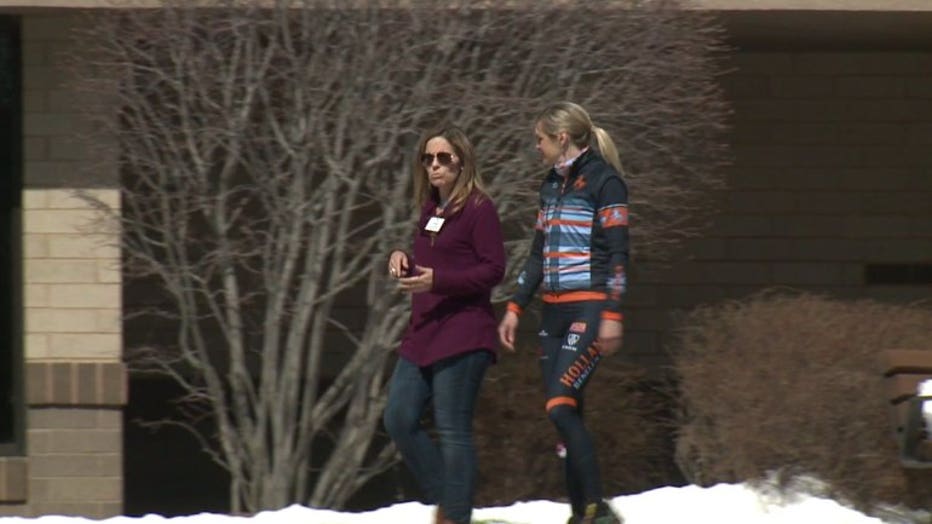 "I'm passionate and enthusiastic with my employees being healthy and active. I push and encourage those one-on-one meetings to be walking meetings. We call them walking one-on-ones. We'll go out and spend 45 minutes to an hour walking around the neighborhoods and the residents see that. Everybody sees that. The residents see that and they ask questions about it, so it gets the residents engaged with how we're a unique organization, what makes us different, what makes us great. A lot of people say that, I don't know if inspire is the right word, but maybe pestered them enough that they finally said 'OK, I'll give it a try. I'll go do something -- either walk, run, bike.' I don't care what it is, as long as somebody's active," said Kriete. 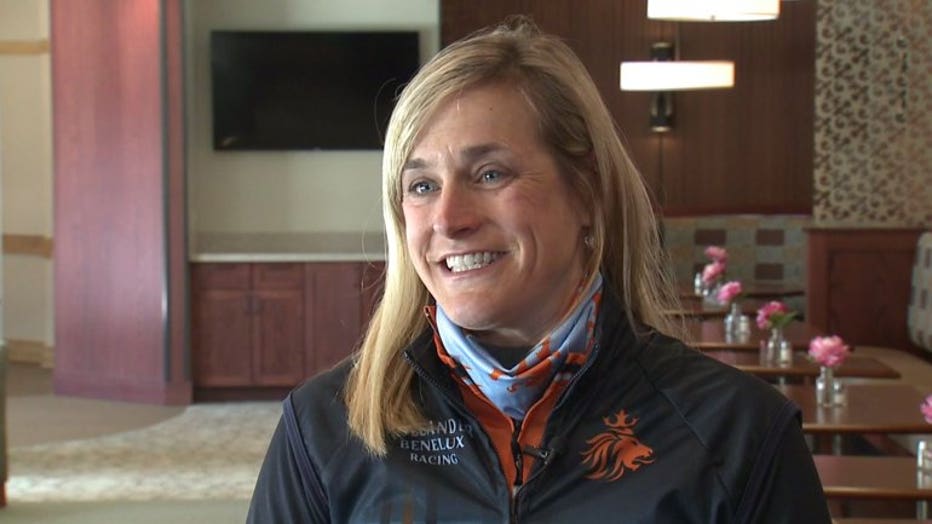 Kriete says there are other benefits to holding walking meetings, as they lead to creativity as well as clearer thoughts. She said she's noticed that her employees and residents have emulated her, which is leading a culture of active living.