MILWAUKEE -- With construction of the new Bucks arena coming along, we know the BMO Harris Bradley Center's days are numbered. We do not know what the future plans are for the site once the building is demolished. However, one group believes it should simply be an open public space. 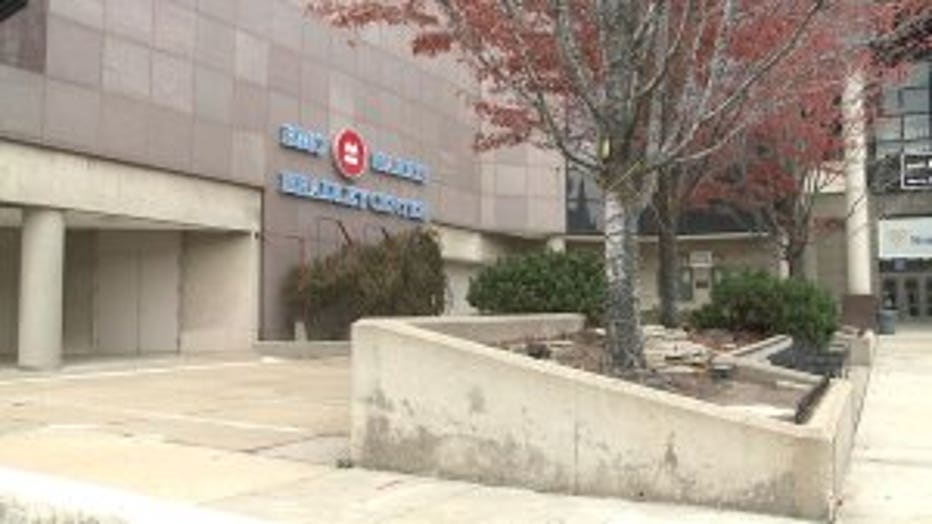 You might remember the Bradley Center was a gift from Jane Bradley Pettit. The Downtown Neighbors Association says converting that downtown site into a large public park would be the ultimate tribute to Pettit's legacy. Others say that is just not going to happen. "In a perfect world, I would love to see this developed by the Bucks and Wisconsin Center District," said Claude Krawczyk of the Downtown Neighbors Association. 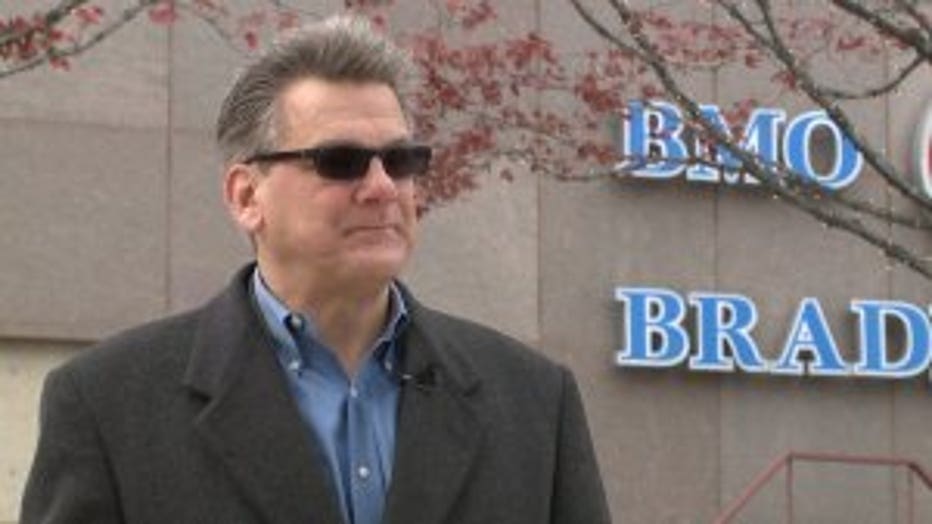 Krawczyk said what the group wants developed at 4th and State is a large public green space including a dog park. "People who live downtown want to have dogs -- and a lot of people do have dogs. They don't feel like there's any place to take their dogs; take them off-leash," Krawczyk said. The Bucks will eventually assume control of the Bradley Center and be responsible for its demolition. In a statement, Barry Baum, a team spokesman said "We are always happy to hear new ideas, but we have no plans for (a park) at this time." 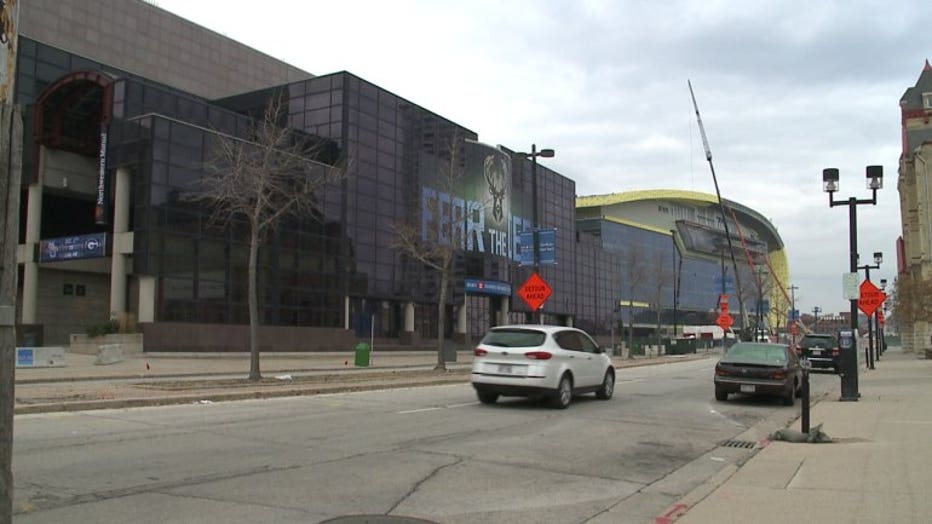 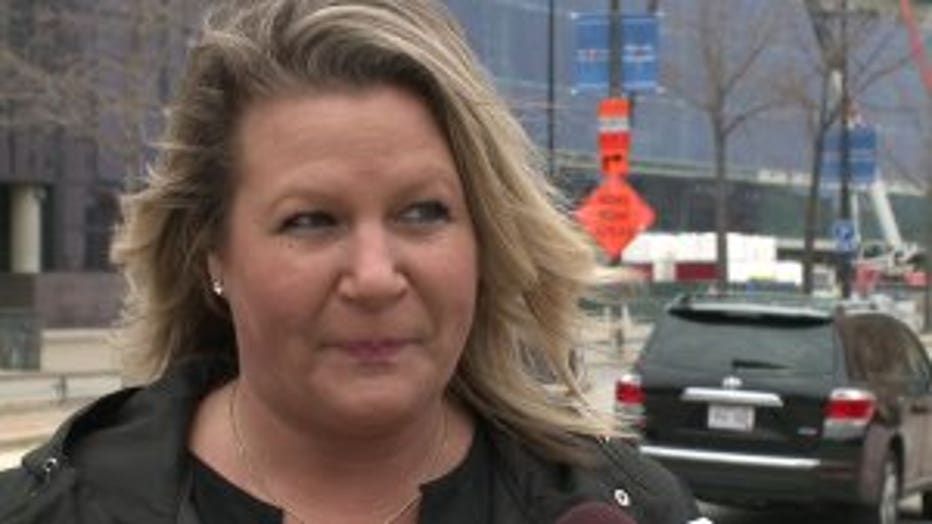 "You're taking something that's generating revenue in the city and replacing it with something that's not. And really, that's my two cents on it," said Marnie Noel, a real estate advisor. Noel referred to the way a development on the site would be a source of property tax dollars, unlike a park. She suggested the site become a large market for local vendors. "Whether it's true art, jewelry, clothing. I think we have a lot of talented folks and I think they're looking for a venue to sell some of those items," Noel said. 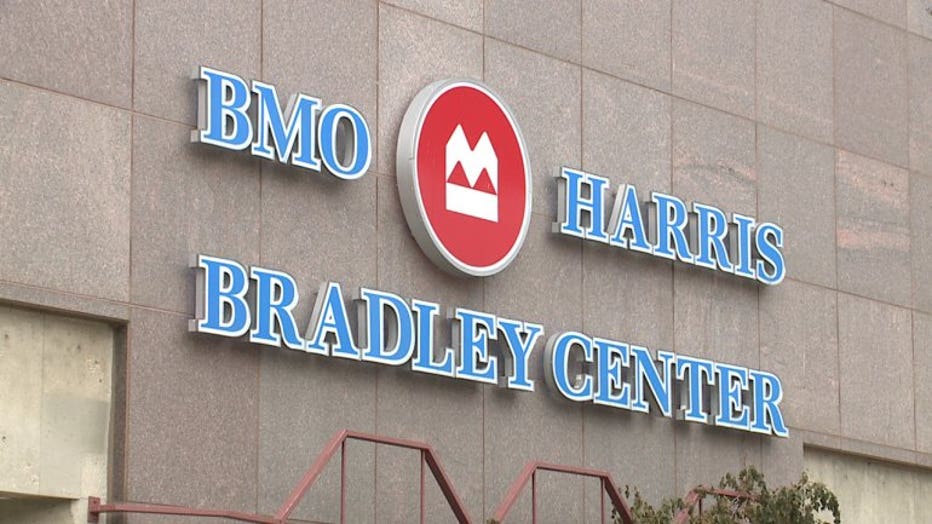 Those who have no dog in the fight said just make sure it is something that is open to everyone. 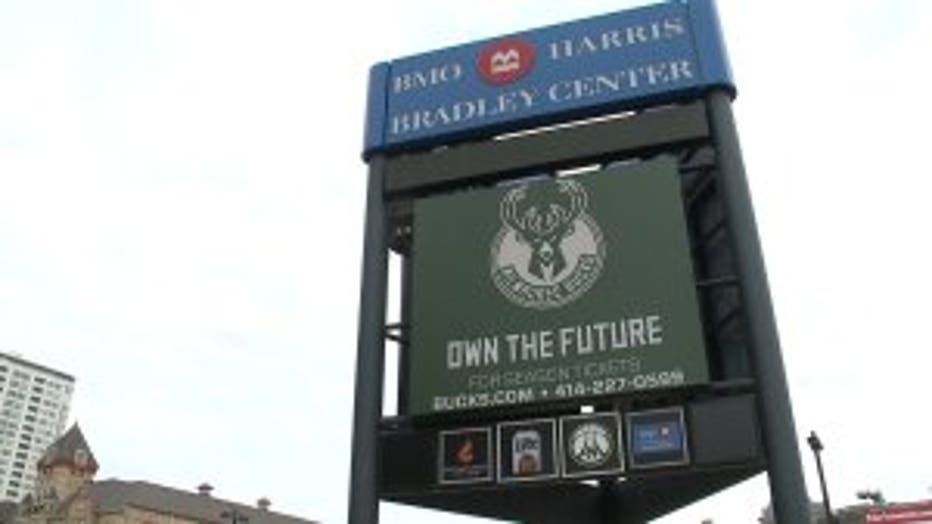 "As long as they utilize the space wisely and it gets used and people enjoy it and everybody can have fun, so be it," said Thomas Daniels, who stopped by the arena to buy tickets for Wednesday's Bucks game. The new Bucks arena will be exempt from property taxes. The surrounding arena district developments, however, will have to pay those taxes. Noel said that's why she thinks there is no way such valuable land would be used strictly for park space. The Bucks have committed to funding $250 million of the new arena's estimated $524 million cost. The team is also responsible for any cost overruns and future upgrades at the arena. After interest on the bonding, the total public cost of the arena is estimated to be around $400 million.