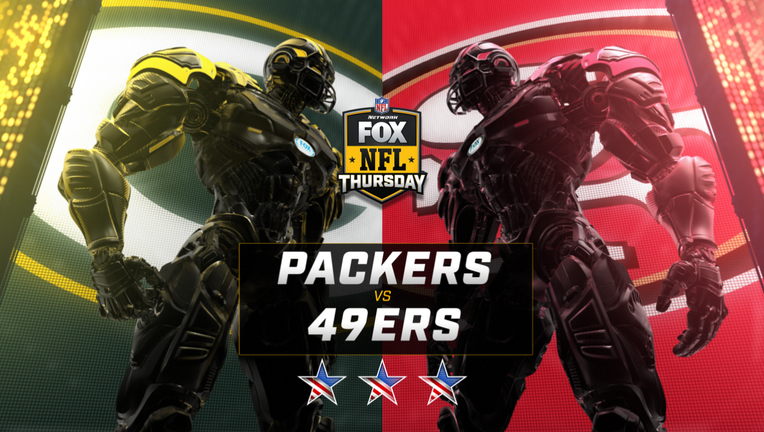 SAN FRANCISCO - The Green Bay Packers and San Francisco 49ers meet for the first time since last season's NFC title game on Thursday, Nov. 5. It's a game you'll be able to see only on FOX6.

The 49ers won both meetings at home last season, winning 37-8 in the regular season. Those two losses for Green Bay are among the few blunders in two seasons under coach Matt LaFleur.

This marks the first time the Packers have played regular-season road games with the 49ers in consecutive seasons since 1973-74.

Meanwhile, the Packers are 19-4 against the rest of the league. But both teams come into the prime-time game impacted by injuries and the coronavirus.

One other note -- Green Bay’s Davante Adams has seven TD catches this season to tie for the NFL lead, even though he missed two games with a hamstring injury.

FOX6's Lily Zhao went one-on-one with Packers all-time leading receiver, Donald Driver, to discuss how the team is handling the news and if they could make a move with the trade deadline looming.

Green Bay made it interesting at the end.