GREEN BAY -- The Green Bay Packers announced on Friday, Jun 7 the organization will honor the life and legacy of the late Pro Football Hall of Fame quarterback Bart Starr with several celebrations planned for the weekend of the Packers’ home opener and with an impact grant to the Bart and Cherry Starr Foundation.

The weekend, which also will be held in conjunction with Packers Alumni Weekend, will begin with the Green & Gold Gala on Friday, Sept. 13, an annual event that benefits Family Services of Northeast Wisconsin.

This year’s Green & Gold Gala, held in the Lambeau Field Atrium, will include a presentation from Starr’s wife, Cherry, and their son, Bart Starr, Jr., with several Packers alumni also in attendance. Tickets are available for the event and can be purchased at greengoldgala.com. 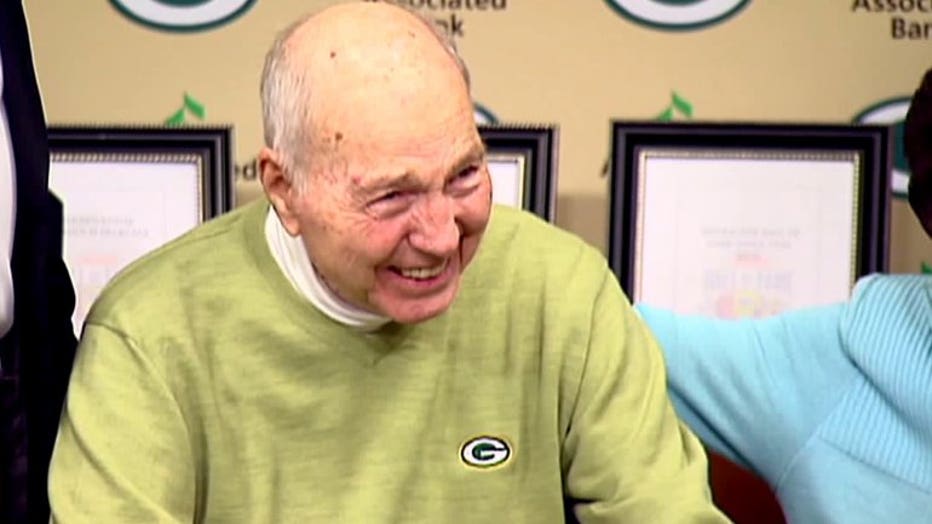 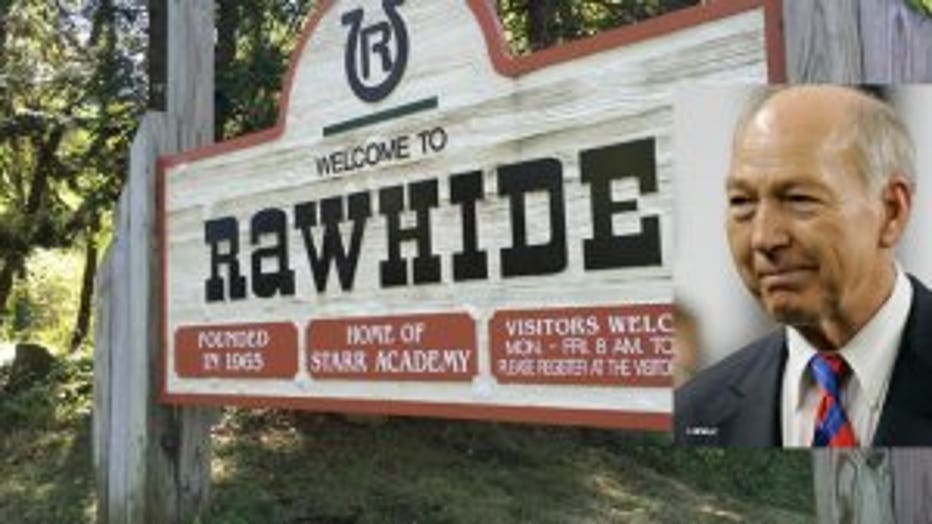 The following day, Saturday, Sept. 14, the Starr family, along with the Packers and Rawhide, will host a public celebration of Starr at Rawhide in New London, Wisconsin. The event will be free and open to all fans, with additional details to be announced later this summer.

The celebration of Starr’s life will continue with Sunday’s game against the Minnesota Vikings, along with the annual Packers Alumni Weekend. A halftime program and ceremony to honor Starr is planned, and dozens of Packers alumni, including some of Starr’s former teammates and players, will be in attendance.

The Packers will also wear a No. 15 decal on their helmets to pay tribute to Starr for the duration of the 2019 season. 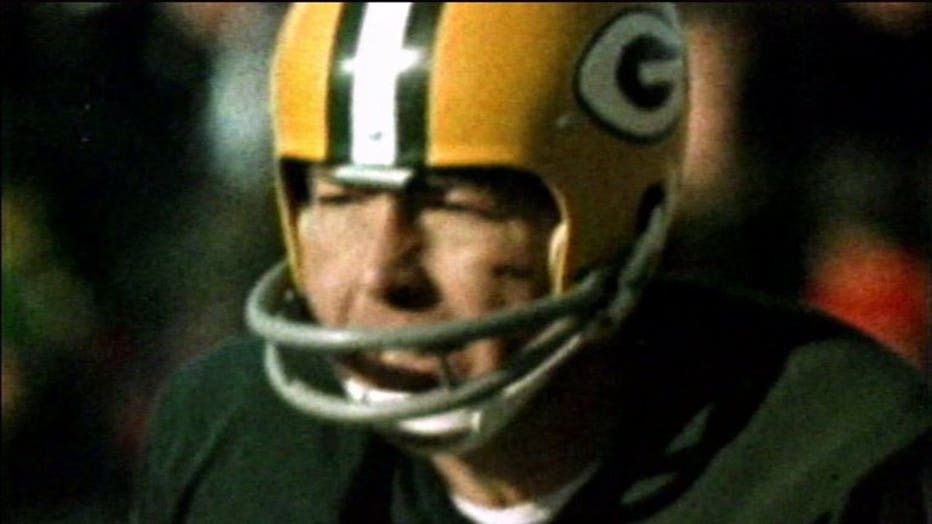 Additionally, in honor of Starr’s life, his dedication to the community and his legacy as a Packers player, coach and alumnus, the Packers announced they are awarding a $250,000 impact grant to the Bart and Cherry Starr Foundation. The grant will be directed through the Bart and Cherry Starr Foundation to benefit four charitable organizations that the Starr family supports, including Rawhide, the Starr Children’s Pediatric Cancer Fund, Cornerstone Schools of Alabama and the Birmingham Humane Society.

The Starr family would like to express their gratitude for the outpouring of support they have received over the last few weeks.

“We are thankful for the countless messages of support from friends, fans, and members of the communities Dad so loved in Wisconsin,” said Starr, Jr. “We look forward to returning in September to celebrate the special relationship between my Dad and the individuals who inspired him throughout his life."