The Green Bay Packers held their Annual Meeting of Shareholders Monday, the first since the sixth stock offering in team history in 2021.

GREEN BAY, Wis. - The Green Bay Packers held their Annual Meeting of Shareholders Monday, July 25, the first since the sixth stock offering in team history in 2021.

For at least one fan, it’s more than a piece of paper.

Owners lined up to get in. Patrich Giles savored every moment, even taking part in his own Lambeau Leap.

"This was my opportunity, became a Packers shareholder," said Giles. 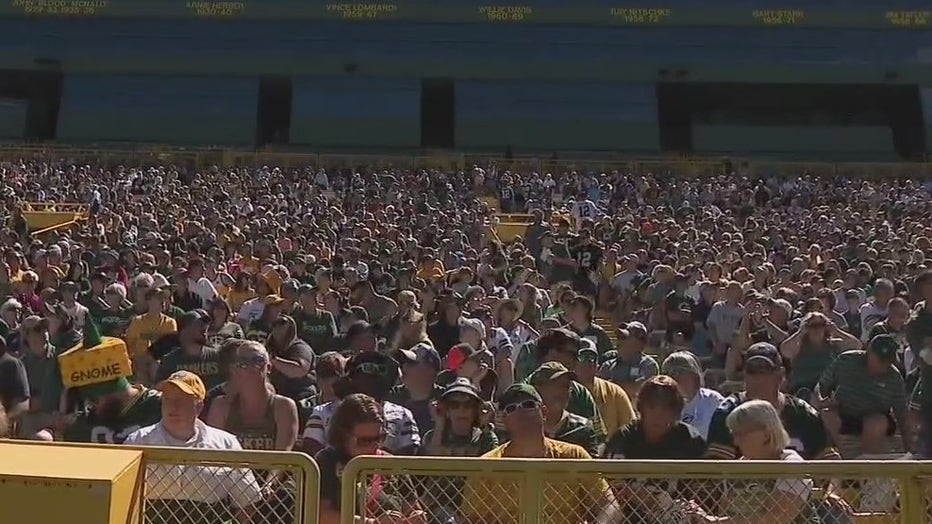 He wore his Ray Nitchske jersey in honor of his late father, Aubrey Grigsby.

"I knew he would want to be here with me," said Giles. "We would be here together – enjoy this moment. I’m thinking about him right now. When I go inside, I’m going to be thinking about him then – taking pictures and talk to him a little bit and let him know I made it – came to Lambeau."

Giles is one of the new owners following the latest team stock offering. He and several thousand made the pilgrimage to Lambeau field Monday, filling a portion of the bowl to hear from the organization and learn what that $300 donation is doing for the club. Outside, construction continued, including on the new practice facility that’s expected to be done in 2023. The 176,000-plus new shareholders raised more than $65 million. Packers President/CEO Mark Murphy said that will help with ongoing construction projects, concourse renovation and two new, larger video boards in each end zone. 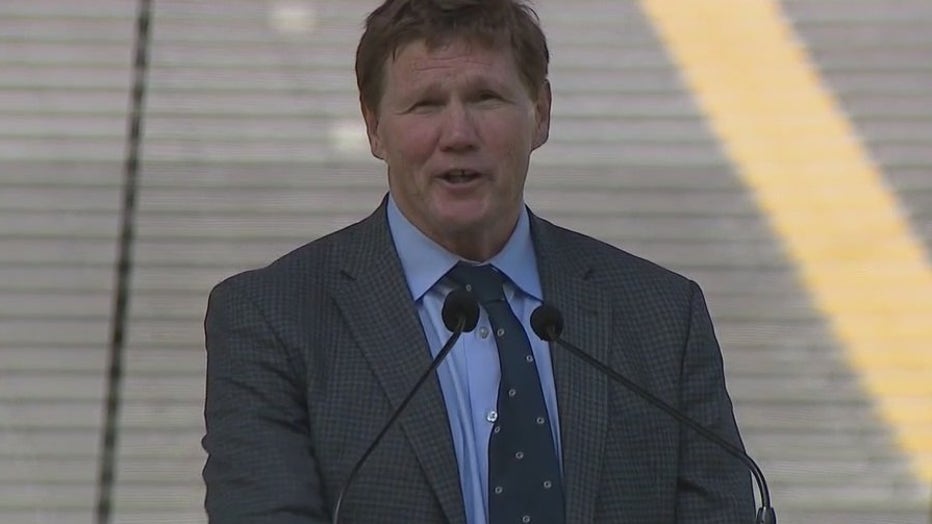 "If we have a lot of noon home games, we’re a (expletive) team," said Murphy.

The Packers will have more nationally televised games than any team in the NFL this season, including a game in London vs. the Giants in October, Green Bay's first.

Murphy said the 2022 fiscal year was strong following coronavirus pandemic-related losses in 2021, and the organization predicts a strong year, crediting the fans for the support and success.

"You are, without a doubt, the best owners in the NFL," said Murphy. 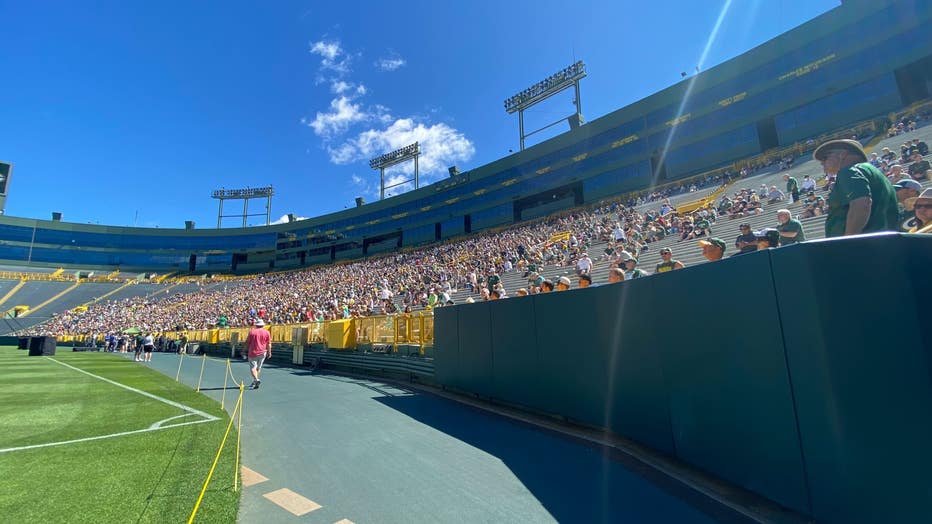 For players, practice starts Wednesday, July 27, and the pre-season kicks off with the first Green Bay home game against the New Orleans Saints on Aug. 19.