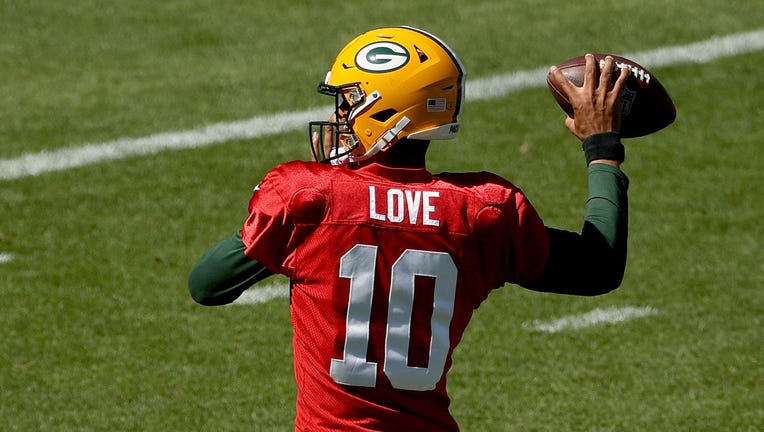 The announcement follows the Packers' Thursday night win over the San Francisco 49ers, a game in which Barnes played.

Rookie running back A.J. Dillon had tested positive for COVID-19 following Sunday's game against the Minnesota Vikings. Running back Jamaal Williams and rookie linebacker Kamal Martin were placed on the list and sat out, along with Dillon, for Thursday's game after being identified as close contacts.

Statement from the Packers:

Per agreed-upon NFL-NFLPA policy, clubs are not permitted to comment on a player's medical status other than referring to roster status. Being placed on the reserve/COVID-19 list is for a player who either tests positive for COVID-19 or who has been in close contact with an infected person or persons.