GREEN BAY -- The NFL preseason was cut in half for the Green Bay Packers and 31 other teams, it was announced Wednesday, July 1, as a result of safety concerns during the COVID-19 pandemic.

The Packers will reportedly lose two of their usual four preseason games; one at home against the Arizona Cardinals and another on the road against the Kansas City Chiefs.

"I mean, it's just so uncertain," Mike Holzberger with Connections Ticket Service said of fans' feelings about watching games in person. "It's more of a threat, or precursor, to what we all fear might be coming next, and that could be the canceling of regular season games." 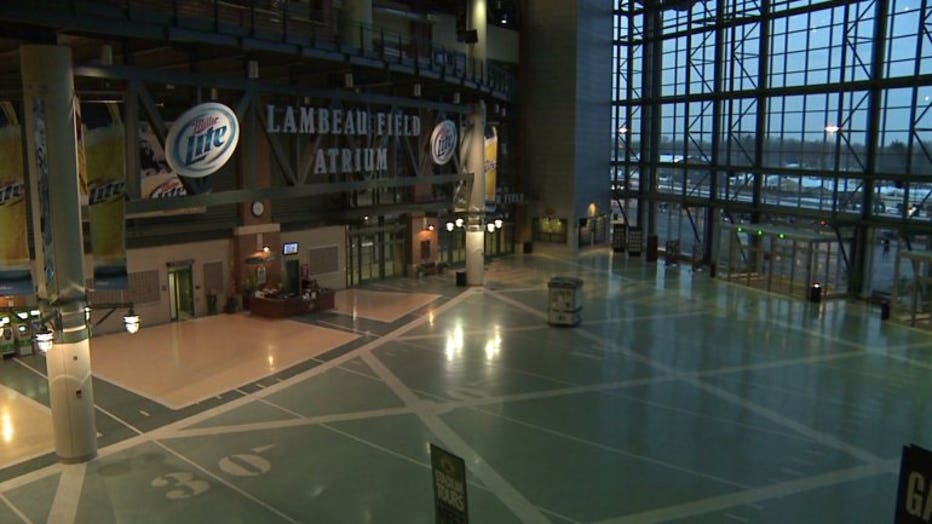 Ticket specialists said the impact of the cancelation goes beyond dollars and cents.

"I don't think people are down on the fact that they canceled the pre-season games, but that might lead to more cancelations," Holzerberger said. "It all makes us wonder, how in the world, nine weeks from now when the season was supposed to start, are there going to be, the ability for 80,000 people to gather at Lambeau Field for a game."

According to the Greater Green Bay Convention & Visitors Bureau, the average Packers home game brings in about $15 million. What that may look like in the preseason during the pandemic is an unknown, but, Holzberger said, it won't be much.

"This impact of this is absolutely catastrophic, but we just have to hope that they get a vaccine quickly and that people's confidence is restored," said Holzberger. 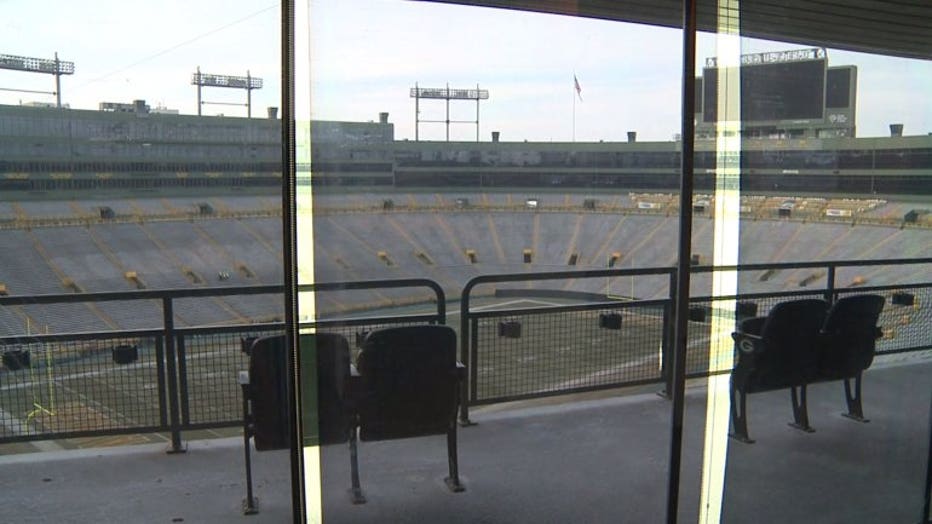