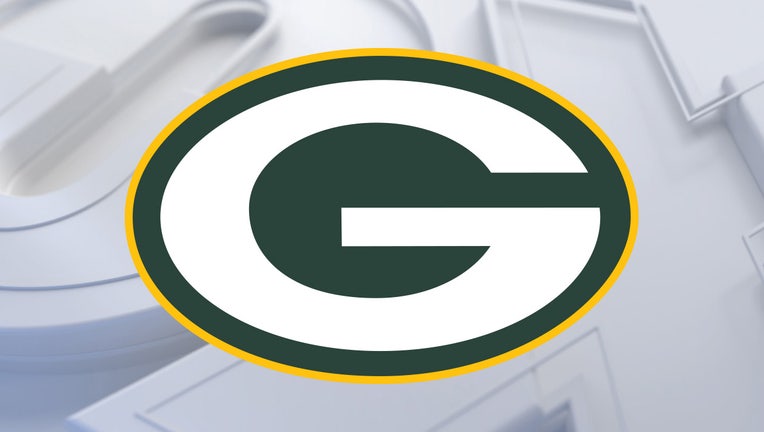 New England holds a 6-5 advantage in the all-time regular-season series, while the Packers won the only postseason matchup, a 35-21 victory in Super Bowl XXXI.

This is the earliest meeting in the series since 1994, when the two teams also played on Oct. 2.