GREEN BAY -- The Green Bay Packers are back in the playoffs after a two-year hiatus and won their first division title since 2016. First-year head coach Matt LaFleur led the team to a 13-3 record and a first-round bye week in the NFC playoffs. The No. 2 seed Packers play at home on Jan. 12 at 5:40 p.m. in a game you'll see only on FOX6!

FOX6 News on Monday, Dec. 30 talked with travel and ticket experts about what fans need to know before game day. 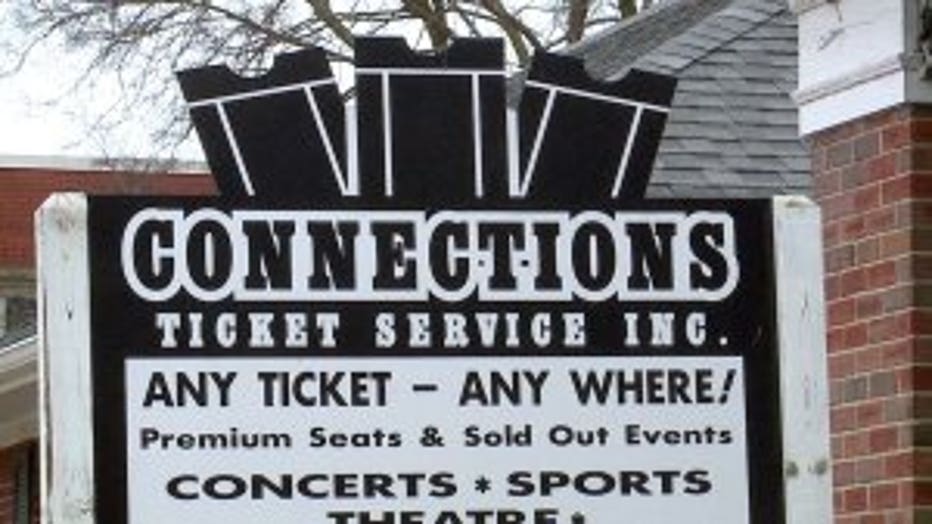 "The thing about Packers playoff tickets is that there is always a short window of time to sell them, and that holds prices down for the consumers," said Mike Holzberger with Connections Ticket Service Inc.

That's due, in part, Holzberger said, to the fans' hype.

"We've had a lot of good teams, and it seems like this team, although they have a very good record, their play doesn't exactly fall in line with the record," said Holzberger.

That, Holzberger said, was being reflected in ticket prices. 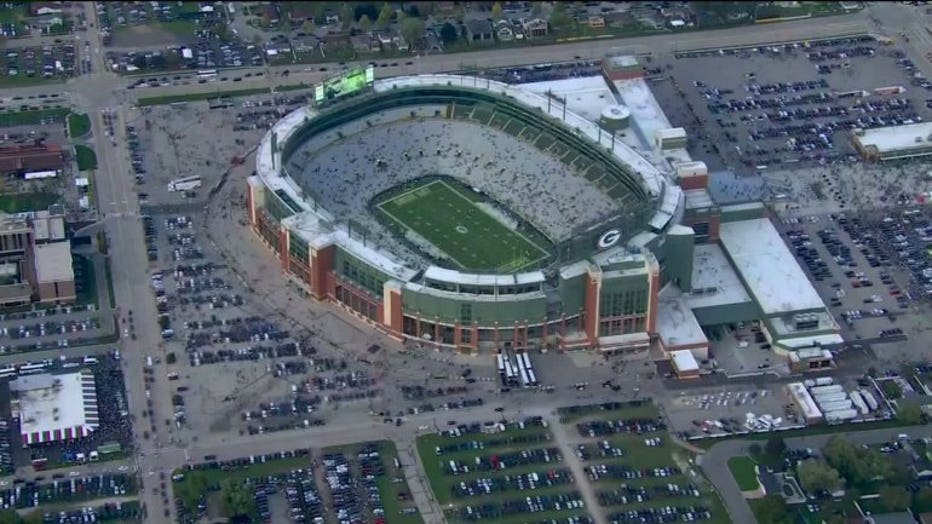 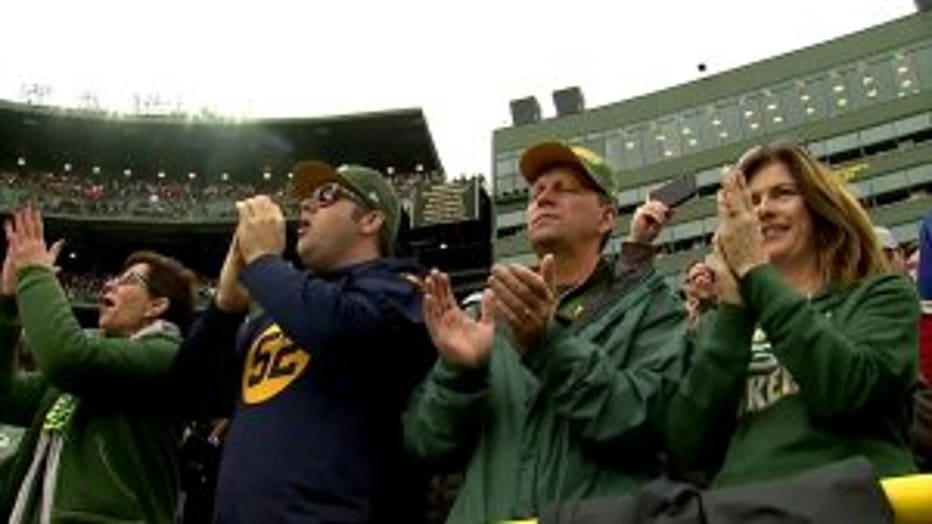 "Right now, there are decent seats available for under $200," said Holzberger. "I'm not talking the upper deck. I'm not talking only in the end zone."

Once fans have secured tickets, it's time to think about accommodations.

"First thing to do is get your tickets for the game, and as soon as you do that, you absolutely want to find a hotel room," said Brenda Krainik with the Greater Green Bay Convention & Visitors Bureau. "Your hotels that are more full service and closer to the stadium are going to be a little bit more expensive."

"It's really to your advantage to book earlier rather than wait until right before the game," said Krainik.