GREEN BAY -- A professional football player in 2020 is going to be aware of the current social situation in America.

David Bakhtiari is -- he participated last week in Packers video calling for change within the criminal justice system. 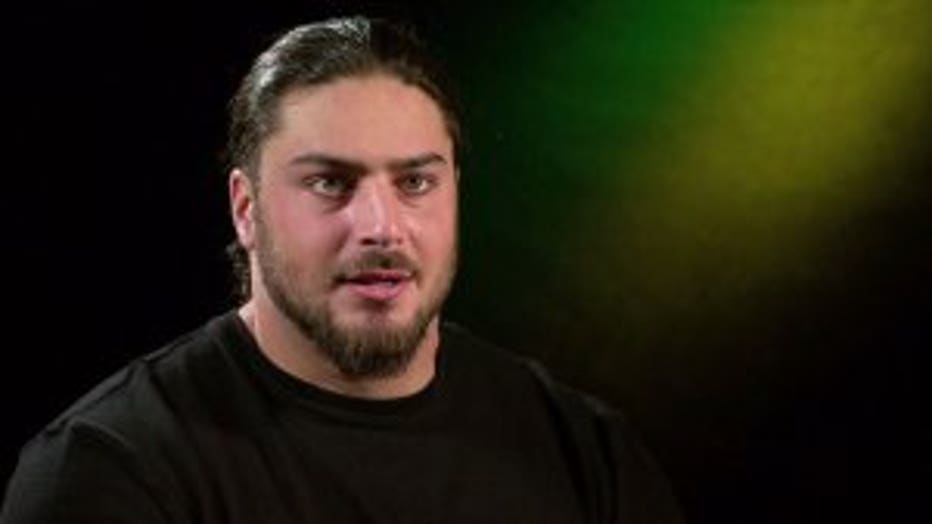 "I think the best thing that we have done as a team and an organization is have the uncomfortable conversations and the ability to just listen and broaden your own perspective," Bakhtiari said. "I appreciate what the organization has done with being sensitive to what is happening around the U.S. and taking the necessary steps in time to not be insensitive to it and leave certain meetings open to just...we are going to talk about this today. Football can wait 'til tomorrow."

Green Bay's left tackle anticipates there being widespread kneeling during the National Anthem if and when football is played this Fall.  He doesn't yet have a personal plan for the anthem, though.

"I think we will talk together as a team and do something collectively together. Whatever that decision is I will be on board and fully support," said Bakhtiari. 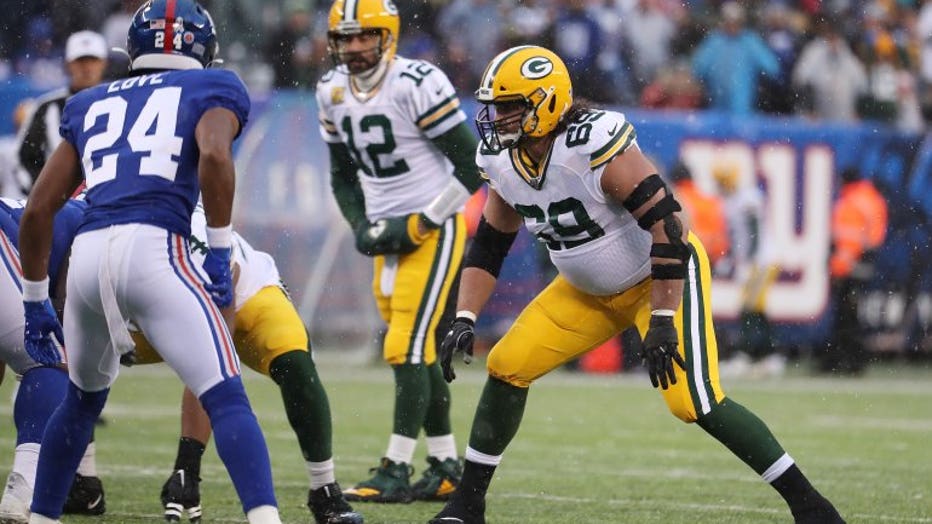 As one of the NFL's elite left tackles, Bakhtiari commands a hefty salary and his contract is due to expire after the upcoming Packers season.

"I get paid to play and I am the left tackle for the Green Bay Packers for the upcoming season, and that is what I am focused on," Bakhtiari said. "Whatever the organization wants to do with me moving forward, we can have that conversation when it is there. But as of right now I am just focused on playing good football whenever it comes up."

No longer a youngster from a dreadful University of Colorado program, Bakhtiari is now a seasoned NFL vet wth some big-time football under his belt. He is even more revered with the departure of Bryan Bulaga as a free agent this offseason.

"I guess it means I get to do more of what I want and nobody can tell me what to do. I will keep doing my way of how I have led. I don't think there is one right way or wrong way. The best way to lead is through your own personality," said Bakhtiari. 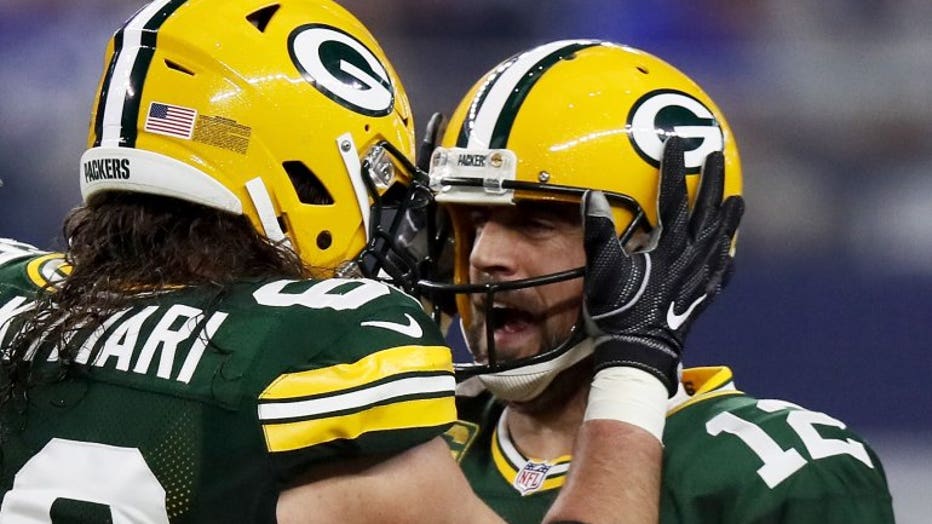 At this point in his career, Bakhtiari is very comfortable in his own...pads. Bakhtiari and Aaron Rodgers have developed a strong relationship during their years as Packers. In the fall and winter, they try to stand together in the face of pressure. In the spring and summer, they train together in California. The left tackle expects the quarterback to respond very positively to Green Bay's drafting of Jordan Love.

"I can just reflect on, even today, we were out there running around on our conditioning day. Guy still has his wheels. I am proud of him on that end and we can still compete. I know that fire stills burns within him deep," said Bakhtiari.

Like Rodgers, Bakhtiari has been playing a physical game for a number of years. Like Rodgers, he is also not ready to quit. 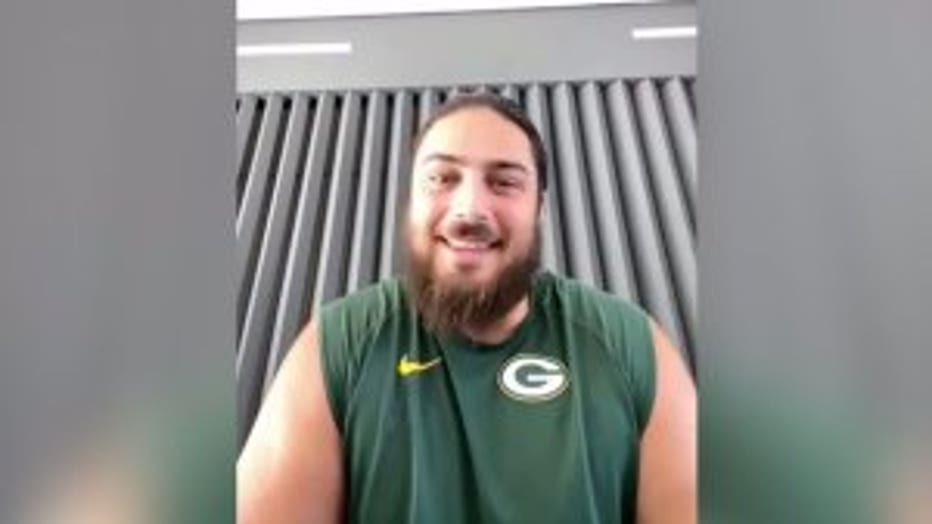 "I have always had a young spirit. Definitely a ball of energy. I think that is my ADHD," Bakhtiari said. "I feel good. I am still having fun doing what I am doing,  waking every morning training in the offseason. I enjoy the banter with the guys. And at the end of the day, I do like imposing my will when I do get the opportunity on the football field. So, as long as that fire is still there and my body and mind allows me to, I want to play and I want to play at a high level."

These veterans believe you don't need to fix what isn't broken.