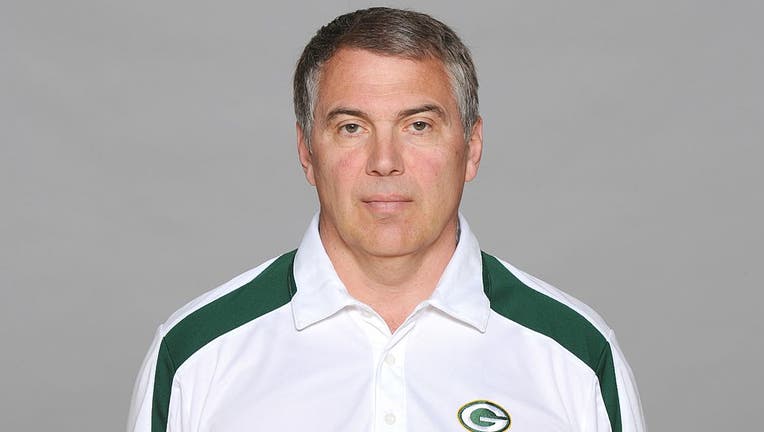 Clements brings 26 years of coaching experience to the Packers, including 22 seasons in the NFL and 11 seasons with Green Bay as quarterbacks coach (2006-11), offensive coordinator (2012-14) and associate head coach/offense (2015-16). He most recently served as pass game coordinator/quarterbacks for the Arizona Cardinals in 2019-20.

According to a press release, Clements tutored QB Kyler Murray in Arizona, who was named NFL Offensive Rookie of the Year by The Associated Press in 2019 after becoming just the sixth QB in league history with 3,500-plus passing yards and 500-plus rushing yards in a season. Murray also set an NFL rookie record with 211 consecutive passing attempts without an interception. The Cardinals were tied for No. 9 in the league in giveaways in ’19 after ranking No. 27 in the category in 2018, and set a team record with seven zero-giveaway games. In 2020, Clements helped Murray become the first QB in team history to be named to the Pro Bowl within his first two seasons as he set single-season franchise records for rushing yards (819) and rushing TDs (11) by a quarterback and became just the second QB in NFL history with 25-plus passing TDs and 10-plus rushing TDs in a season.