GREEN BAY, Wis. - The Green Bay Packers have demonstrated all season they can win games when they’re not even close to full strength. Now they’re about to face a challenge unlike anything they’ve encountered all year.

The Packers (6-1) will put their six-game winning streak at stake Thursday night at the unbeaten Arizona Cardinals (7-0). It's a game you can see only on FOX6. Pregame coverage begins at 6:30 p.m. with kickoff at 7:20 p.m. Then stick around after the game for a FOX6 News Special Edition. 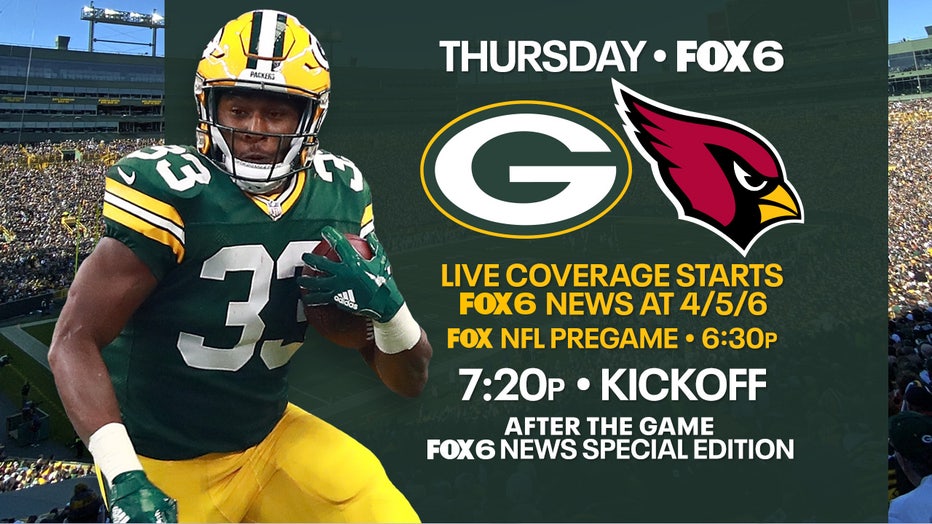 And they could be making that trip without 2020 All-Pro receiver Davante Adams or defensive coordinator Joe Barry.

They could only be available for Thursday night’s game if they’re fully vaccinated and test negative for the virus on consecutive days. Monday’s news also leaves open the possibility the Packers could have more virus-related absences as they play their toughest opponent thus far.

"You have to take it in stride and just approach it with positive mind and a positive attitude, and just make the best of whatever situation you encounter," LaFleur said.

The Packers have grown accustomed to playing without some of their biggest names, though the potential loss of Adams looms particularly large.\ 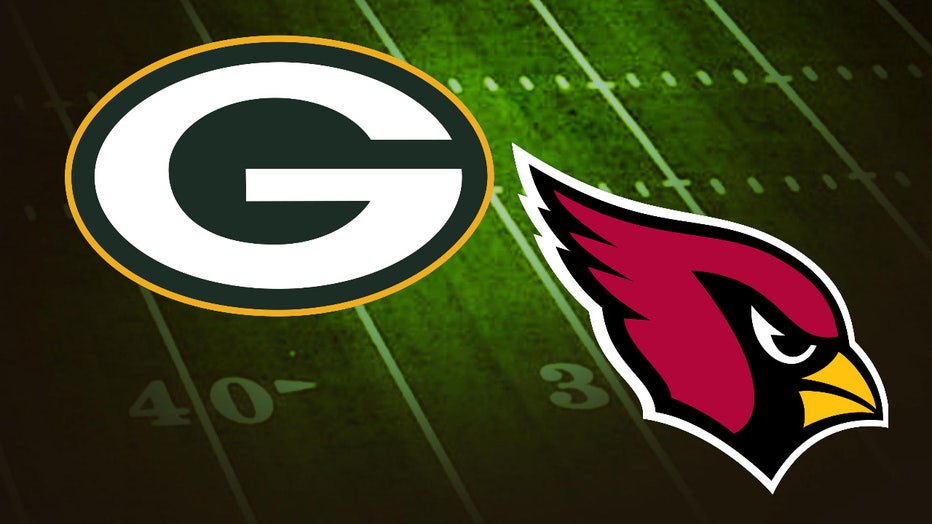 Yet the Packers keep winning, thanks in part to a defense that has come a long way since Green Bay’s 38-3 season-opening loss to the New Orleans Saints.

The Packers are allowing just 18 points per game during this winning streak.

"We’re just getting more comfortable with each other," linebacker De’Vondre Campbell said after Sunday’s game. "That’s huge when you go out there on defense. Defense isn’t like offense. We’re always reacting. Us being on the same page and being able to communicate and figure things out, that’s definitely been a huge part of us taking a step forward.

"We’re missing a lot of key players. As we continue to get people back, we’re going to keep striving for excellence and continue to try to get better and better every week."

A North Prairie firefighter has died in the line of duty after contracting COVID-19. Colleagues are remembering Gary Berg for his decades of dedication to the job.