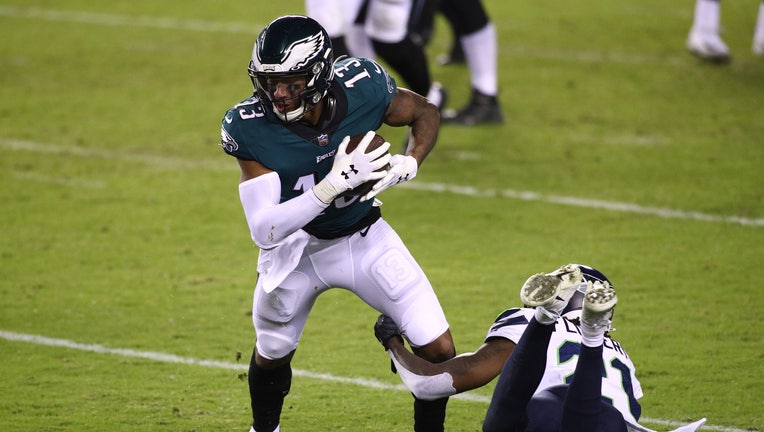 Fulgham had 38 catches for 539 yards and four touchdowns for the Philadelphia Eagles in 2020 but was released after training camp the following year.

He appeared in one game for Denver in 2021 and spent the rest of the season on the practice squads of the Broncos and Miami Dolphins.

The 2019 sixth-round draft pick from Old Dominion appeared in three games for the Detroit Lions as a rookie and spent most of that season on their practice squad.