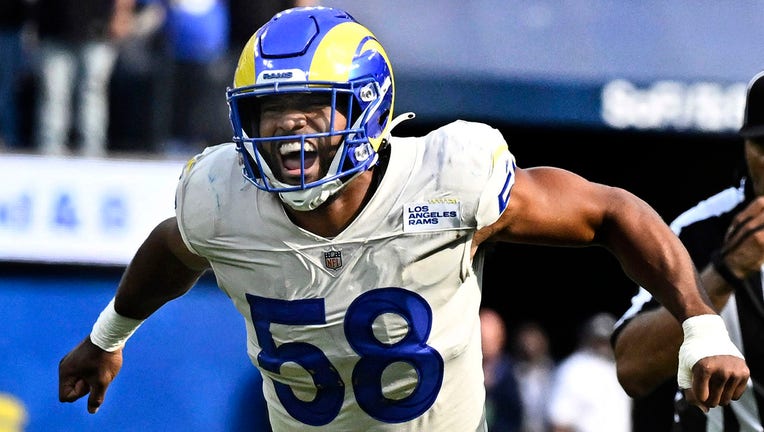 Hollins, who is in his fourth NFL season, was drafted by the Denver Broncos in the fifth round of the 2019 NFL draft out of Oregon.

The linebacker started two games for the Rams last season en route to the team's Super Bowl LVI title. In his career, Hollins has 97 tackles, 7 tackles and 3 forced fumbles.

Hollins will wear No. 47 for the Packers.