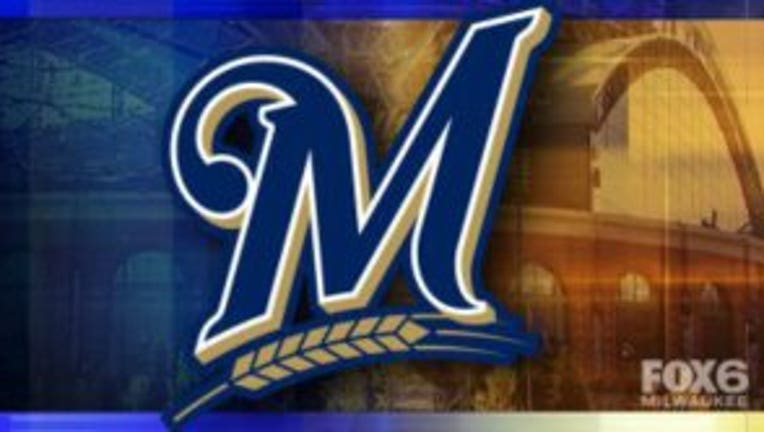 MILWAUKEE -- The Milwaukee Brewers helped serve up an epic surprise at Miller Park on Wednesday, June 13.

During every game, the team recognizes someone from the military who has proudly served our nation. It's an opportunity to say thank you to the servicemen and women of our nation.

On Wednesday, the team began the recognition by introducing the family of Col. Jay Morrison. Wednesday was Morrison's son's 12th birthday -- and he hasn't been around for the last three birthdays. But that all changed when the colonel popped up behind them -- and offered huge hugs and kisses to his kids and wife.

Kudos to the Hero of the Game, Col. Jay Morrison.