GRAND CHUTE -- It's not quite time for football yet, but Green Bay Packers stars were playing ball on Sunday, June 14th.

It was offense vs. defense -- with offensive stars like Jordy Nelson, Aaron Rodgers and others facing off against Clay Matthews and the Packers defense. 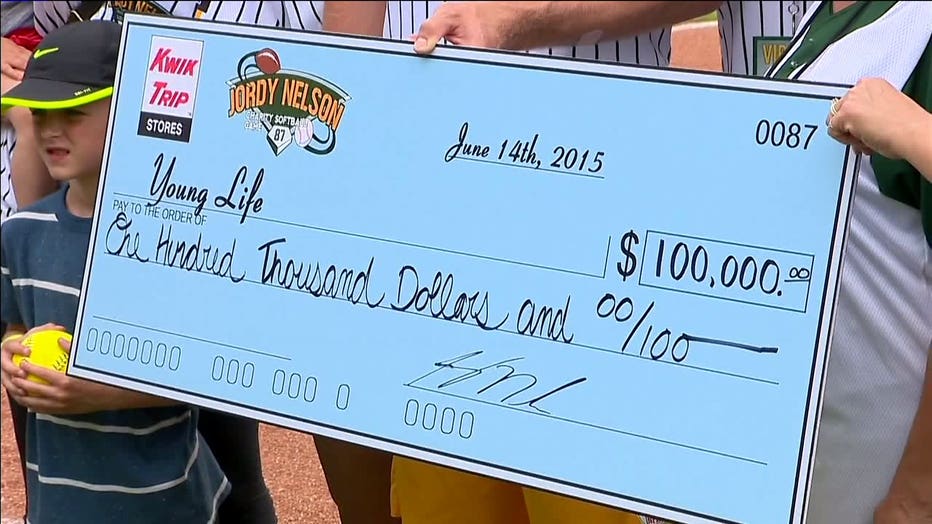 "It`s a game day. People are tailgating -- they are standing right by the parking lot. It`s a different stadium, but it`s very similar to what we do on Sundays. So it's fun to see it, people are having a good time," Nelson said.

WLUK reports the Packers defense beat the offense, 29-19. However, the two sides traded scores after the fourth inning. 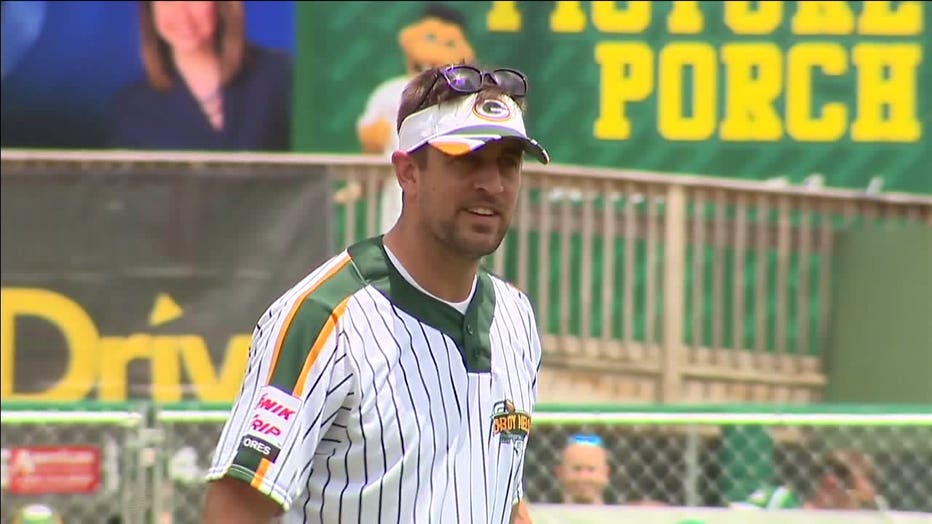