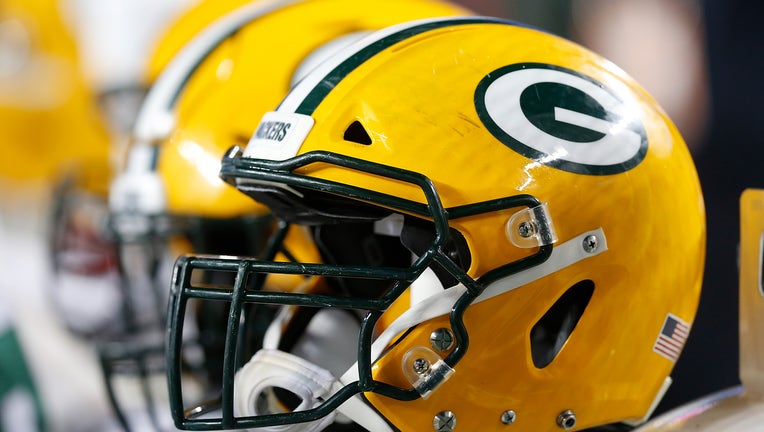 SANTA CLARA, CALIFORNIA - NOVEMBER 24: A detail shot of the helmets on the Green Bay Packers bench during the game against the San Francisco 49ers at Levi's Stadium on November 24, 2019 in Santa Clara, California. (Photo by Lachlan Cunningham/Getty I

INDIANAPOLIS - The Green Bay Packers matchup with the Indianapolis Colts set for Sunday, Nov. 22 has been flexed from a noon to 3:25 p.m. CT kickoff on FOX6, the NFL announced on Monday.

The Nov. 22 game will mark the first time the Packers have played at Lucas Oil Stadium since 2012.

The team did not specify whether the two rookies had tested positive for the virus.