MILWAUKEE -- Craig Counsell grew up a fan of the Milwaukee Brewers, spent two stints as a player, and has been Milwaukee's manager since the middle of the 2015 season. Rich Wolfe has written a book about the Brew Crew's skipper.

Wolfe has written more than 50 books mostly dealing with sports figures with big personalities like Bobby Knight, Mike Ditka, and Harry Caray. His newest covers the life of Craig Counsell. 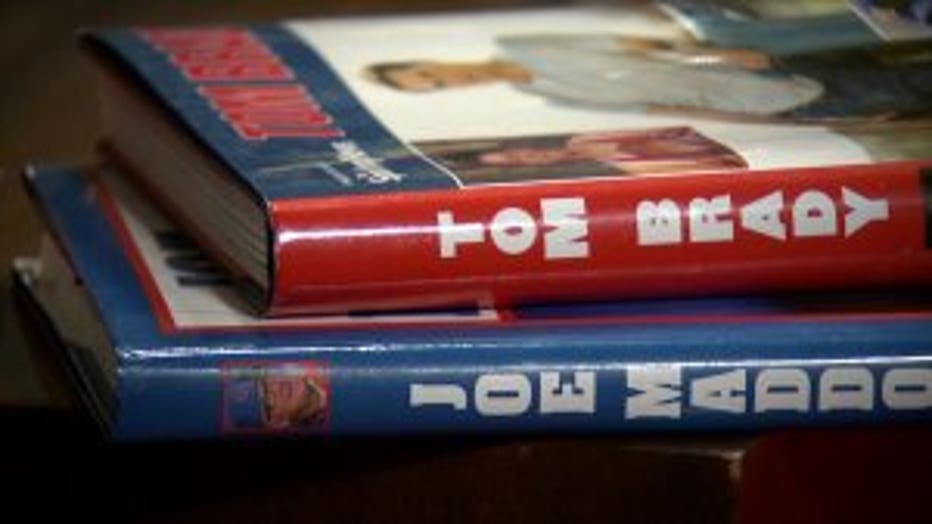 That admiration didn't mean the project was easy.

"It was a hard book to do because he is so humble," said Wolfe. "He probably is embarrassed by the book. He just is a humble guy. He's the real deal."

It did help that Wolfe has known Counsell his whole life. He and Counsell's father, John, played baseball together at Notre Dame and kept in touch. He even has a story of Counsell from when he was 4 years old.

"He had memorized all the Topps baseball cards -- all 500 of them, so I'd give him little quizzes and he'd answer every one of them, but I crossed him up with Sparky Lyle, relief pitcher for the Yankees, and Sparky Anderson, the manager of the Cincinnati Reds, and he went nuts when he missed it, and was crying, and got all upset," said Wolfe. 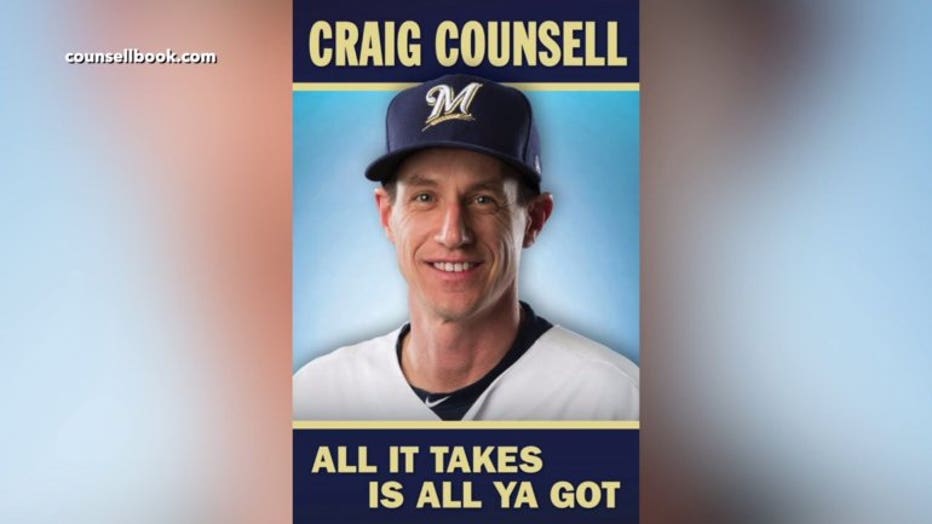 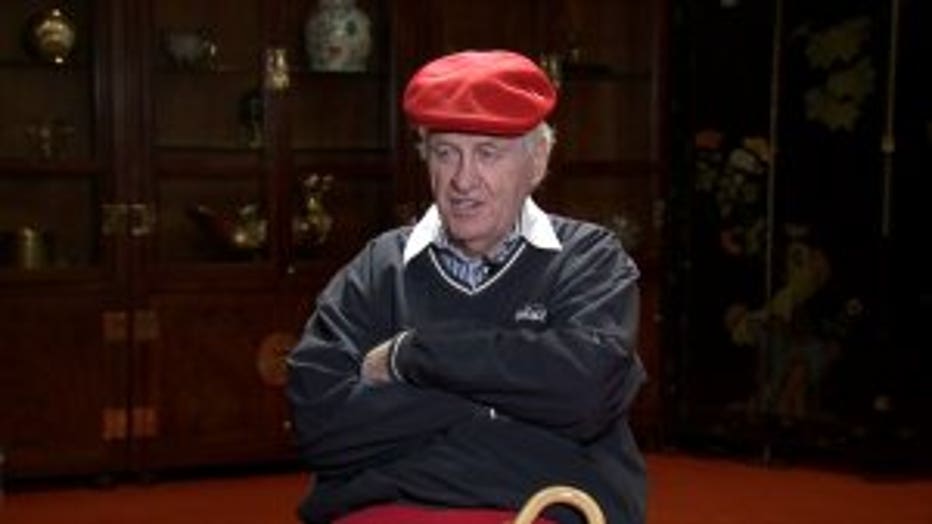 Wolfe said his competitiveness is one reason Counsell has been so successful in baseball as a player and manager.

"Craig Counsell might be the best manager in the big leagues," said Wolfe. "To me, as an outsider, I am a Cardinals fan. What he does with the talent level that he has compared to what the Cubs and the Cardinals have, I mean, he works miracles."

Wolfe said Counsell's characteristics are comparable to the quarterback who's won the most Super Bowls.

"Craig Counsell reminds me amazingly of Tom Brady," said Wolfe. "Neither one ever cares if they get their name in the paper. Both of them care about winning, and doing the very best that they can. They care about the respect of their teammates and the people that pay them. They are both humble guys. They both have a close cadre of really close friends." 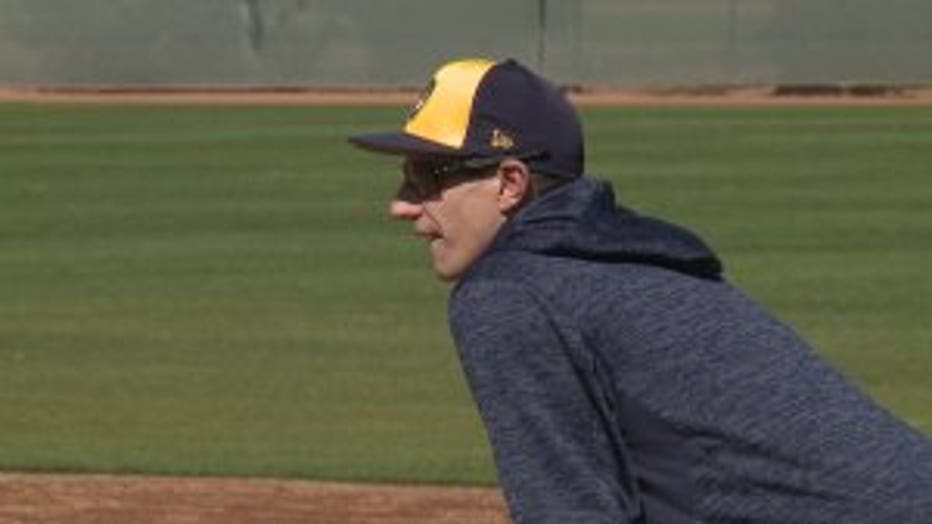 He added that Counsell is a perfect role model for anyone, especially young athletes.

"To show what you have to do with relatively limited talent to make it big time, and also, to show how you should live your life, how you should conduct your affairs with humility and hard work, and all those things," said Wolfe.

The book was scheduled to come out on Thursday, Dec. 12, and can be found at Amazon and at stores.

Wolfe has a deal that also helps the MACC Fund. For $50, you can get the Counsell book, along with three ebooks, and part of the proceeds benefit the MACC Fund.