The Mukwonago School District has done the fundraiser since 2013, inspired by their former student, Kaden Stark, and his wish.&nbsp;

MUKWONAGO, Wis. - How can a free throw change a child's life?

"I mean you don't want to miss. You got to make as many as you can to give money to these kids," said Matt Essman, a Mukwonago High School senior.

Add up the thousands of free throws made by the 315 players in the Mukwonago School District boys and girls basketball programs as part of their annual "Free-Throw-A-Thon" for Make-A-Wish Wisconsin, and they were able to raise a record-breaking amount.

The $83,000 and counting raised doubled their efforts from last year.

"When we started this, we would get like $15,000 a year. That was the big goal, and now to see it grow to be this big, it's incredible," said Chris Clauer, a Mukwonago senior. 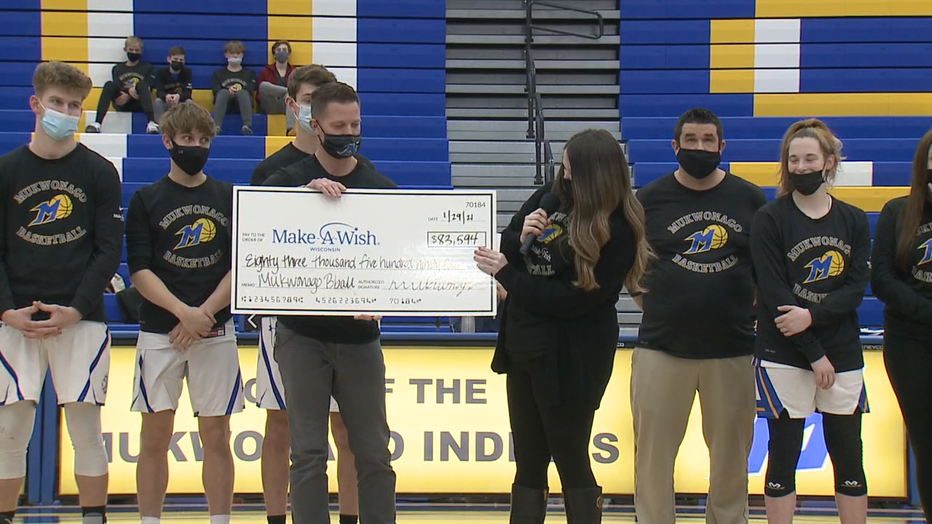 Coupled with the boys' efforts, a generous match and the girls teams participating for the first time pushed them to that mark.

"It just feels so good now like, you touched other people's lives through fundraising," Chloe Butalla, a Mukwonago sophomore, said.

"It was really emotional honestly. I think my whole team was probably tearing up, and it makes us even more grateful that we just touched their lives," Butalla said. 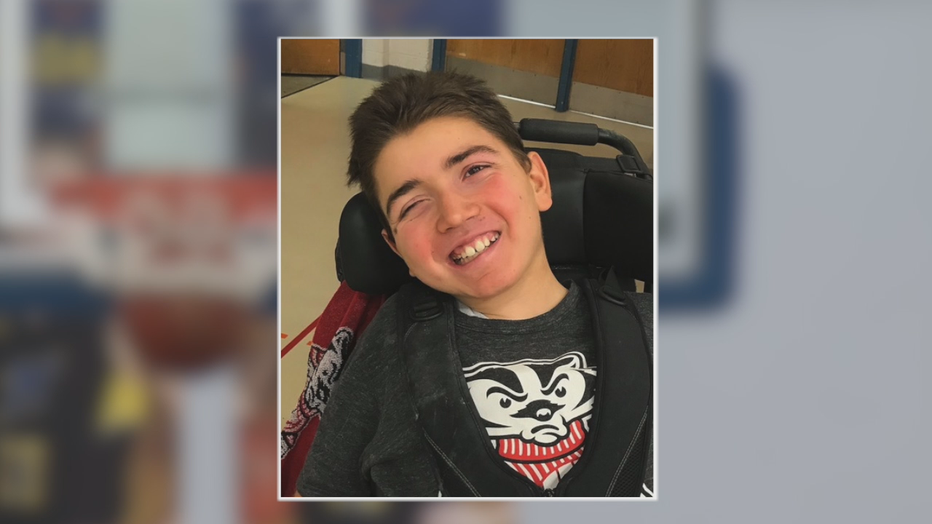 The Mukwonago School District has done the fundraiser since 2013, inspired by their former student, Kaden Stark, and his wish.

Kaden's older sister Kylie is a senior on the basketball team.

"His legacy I hope can continue on for many years to come as well. Not only did he just receive a wish, but he wanted to keep on giving, and that's still going on even though he's no longer here," said Kylie. 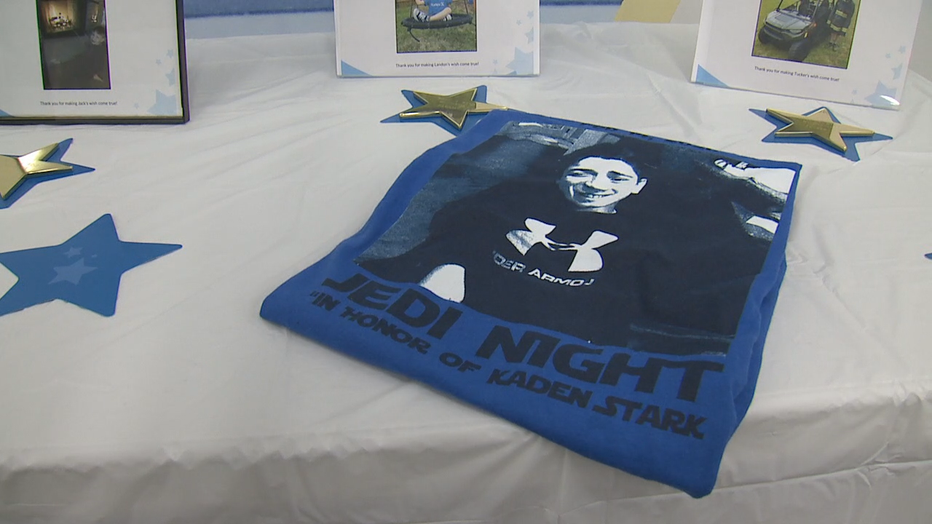 Kaden was just 14 years old when he passed away in September 2019 from a progressive mitochondrial disease called Leigh syndrome.

"He was the happiest kid ever. I mean he was in pain a lot. He went to a lot of doctor's visits and medications and he always had a smile on his face," said Miki Stark, Kaden's mother.

Kaden's room in the Stark family's Mukwonago home shows the life of a boy who not only had a love for Star Wars and the Wisconsin Badgers but an even bigger passion for helping others.

"He was very smart, and he cared a lot about what we were doing," said Steve Stark, Kaden's father. "That's kind of what we decided to try and carry on his legacy of doing more with wishes." 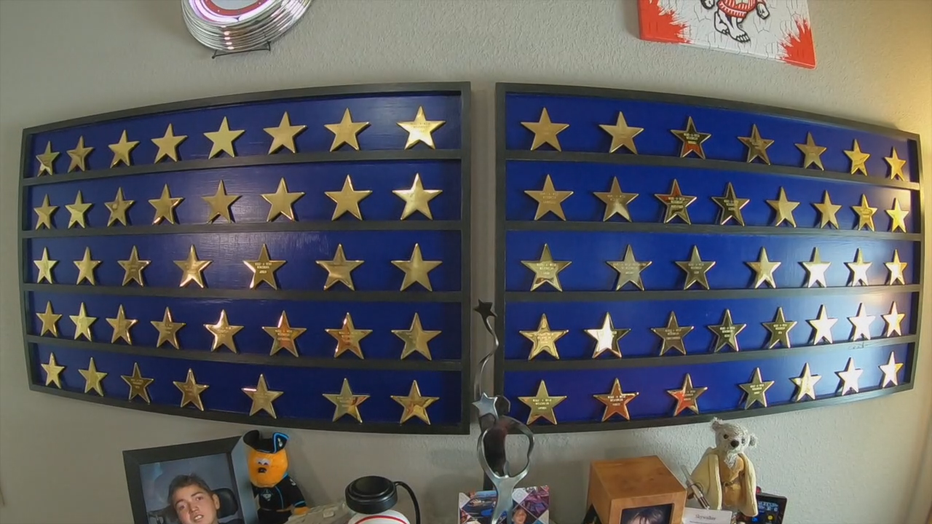 Years ago, Kaden and his parents set a goal of granting 100 wishes throughout their various events and fundraisers. In eight years, they've already surpassed that mark.

"He's throwing out 1,000. That would be over our lifetime probably, but we can have the kids continue the legacy as well," Miki said.

"I don't think 1,000 is out of reach. I think it's something we can do. It's time for bigger goals and bigger dreams," said Steve. "The basketball teams are aiming to raise $100,000 next year, which means even more stars that represent wishes granted, could be filling up Kaden's room in the future.

"He would be so, so excited right now to know how many wishes were granted. The level of involvement in this community, I mean it's just, it's incredible."

Two years ago, Franklin boys swim and dive coach, Lindsey Gerszewski, met Tyler in her swimming class at Riverside High School, where she also teaches. The chance encounter changed everything.