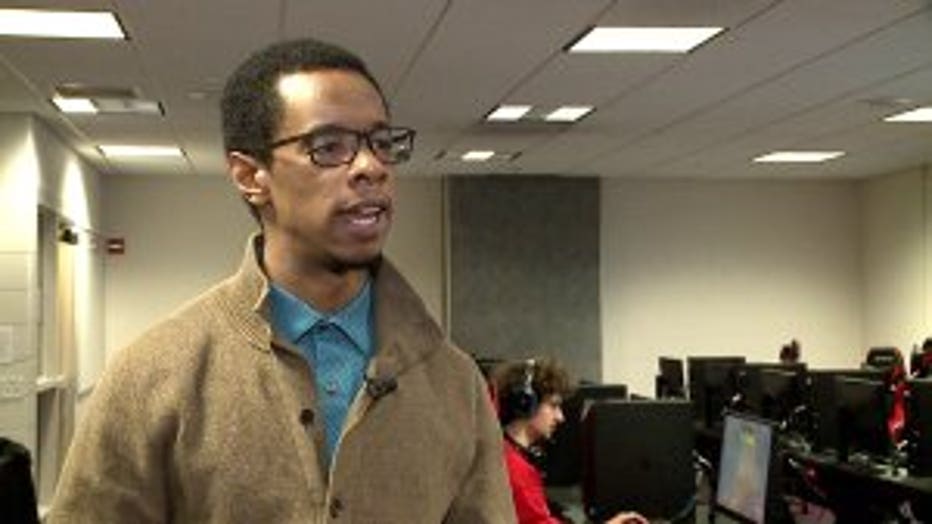 MILWAUKEE -- Amid the growing popularity of online gaming, officials at Milwaukee School of Engineering (MSOE) are bringing the action to campus by launching an esports program.

"It puts them all on an even playing field," said Erick Johnson, physics specialist. "Esports is kind of what it sounds like -- people playing video games competitively online."

Since the launch in February, 80 students qualified for teams that will compete against other colleges nationwide. 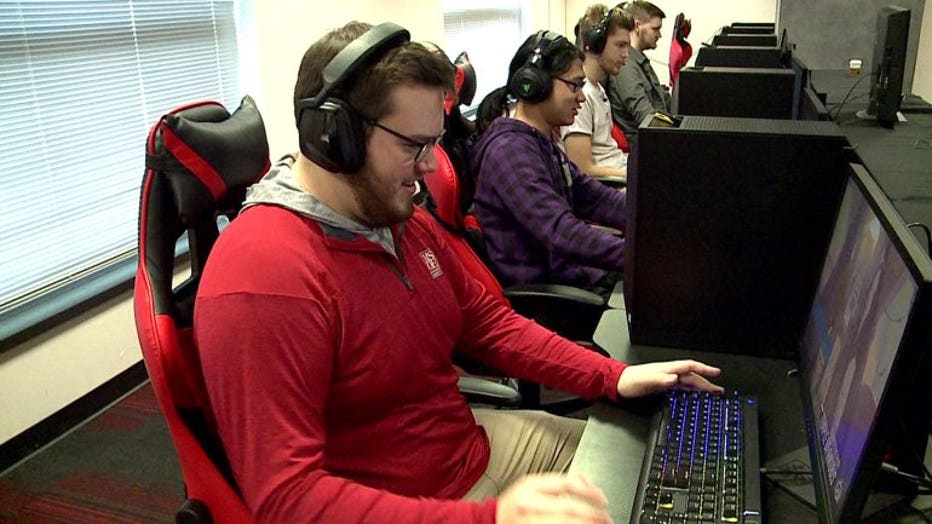 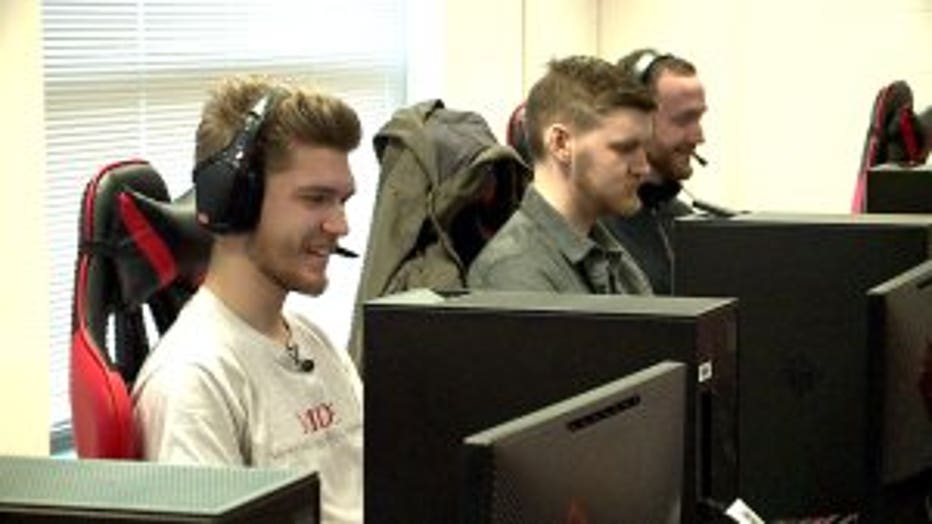 "Those games are Overwatch, Rocket League, Hearthstone, and League of Legends," said Johnson.

"I've been playing this game for a long time. It's kind of my way to cool off," said Gabriel Olaciregui, MSOE junior.

Gamers have a lounge in the Kern Center that's designated for practice with top-notch computers, chairs and headsets.

"This is a lot more than I expected," said Olaciregui. 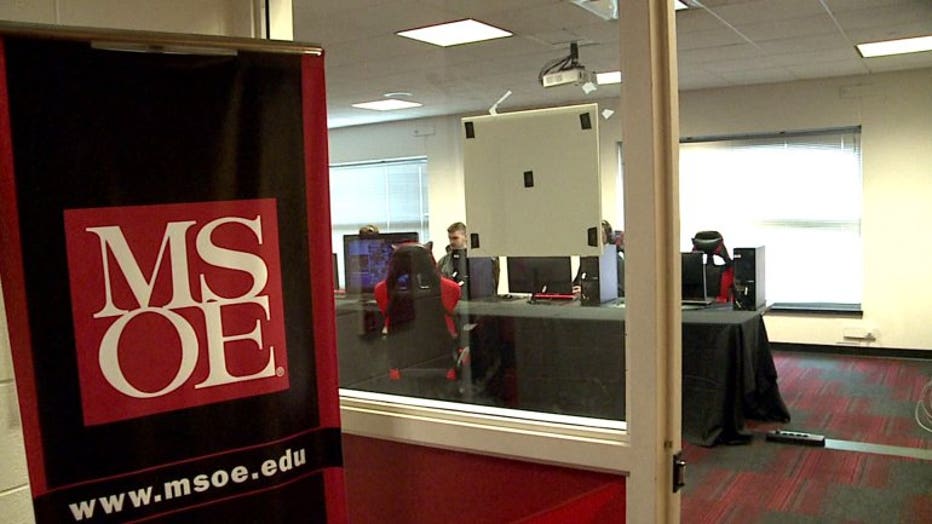 "If the student doesn't have access to a high-level computer, they can just come here, compete in tournaments on the same level as everyone else," said Johnson.

The program offers students a team-based approach to gaming, where they're encouraged to advance to the next level. 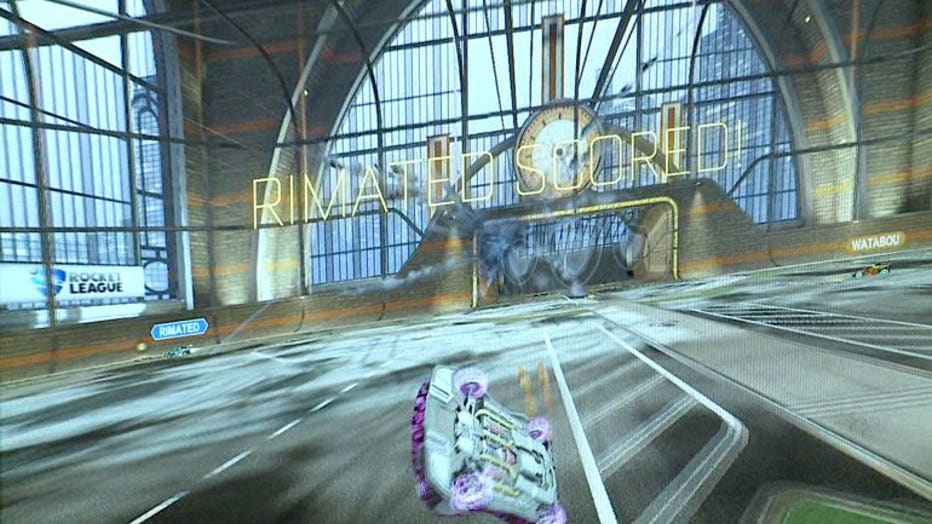 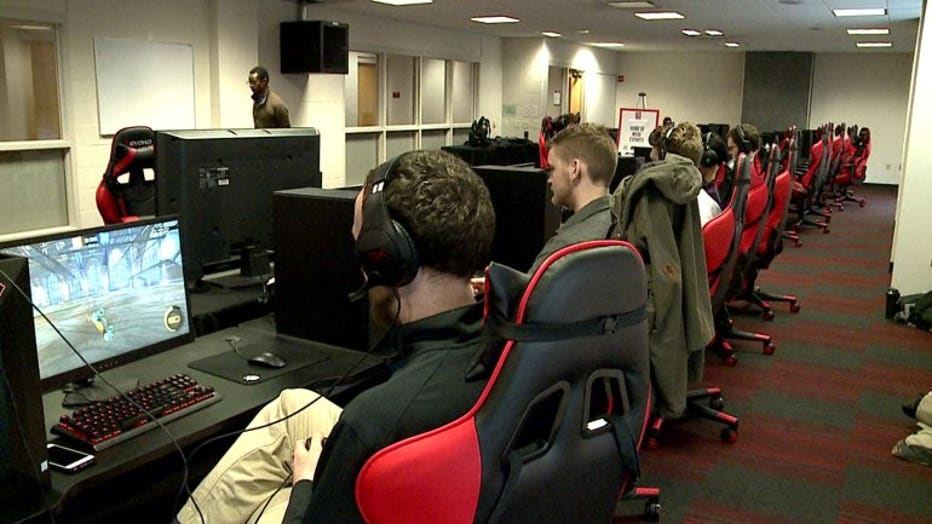