MILWAUKEE - It has always been bigger than basketball for the Milwaukee Bucks.

"We're more than athletes," said Khris Middleton, Bucks forward, following the shooting death of Daunte Wright. "Like a lot of people say, we're human beings. Most of us are African Americans so we live with these things every day."

The Bucks set an example last August by boycotting their playoff game against the Orlando Magic, following the Jacob Blake shooting in Kenosha. That prompted a full stoppage of league games and created a ripple effect throughout all professional, collegiate, and high school sports.

"I think it hits everybody heavy but when it happens in your own backyard, like it did with us last year in the summer," said Middleton. "A lot of that responsibility, as far as the things that are said and actions not being done as far as on the court and whatnot are on that city, that team's organization." 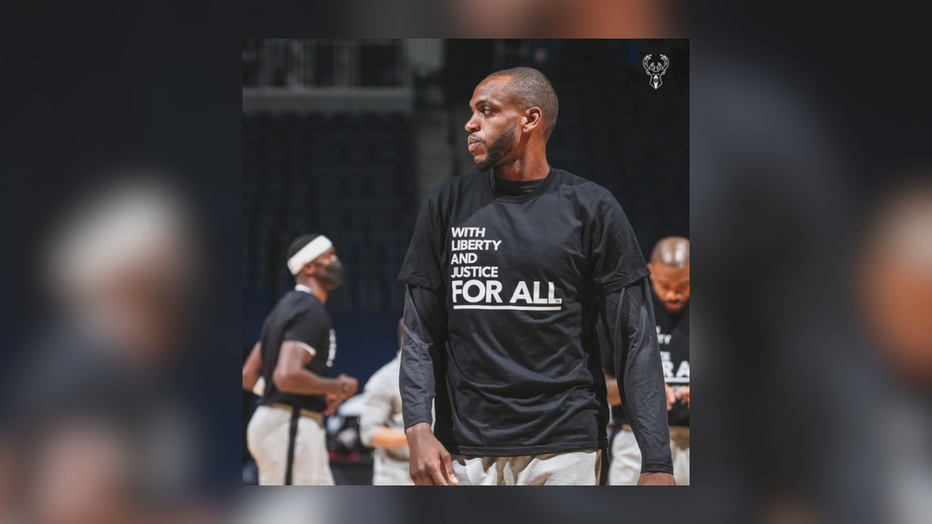 "It happens again and again and again," said Mike Budenholzer, Bucks head coach. "Our thoughts and prayers are with the family, and we'll hope for better in the future."

Ahead of the closing arguments Monday, according to ESPN, the NBA has reportedly instructed teams to be vigilant in anticipation of the upcoming verdict in the trial. This includes the potential for game postponements due to the possibility of team reactions and civil unrest. 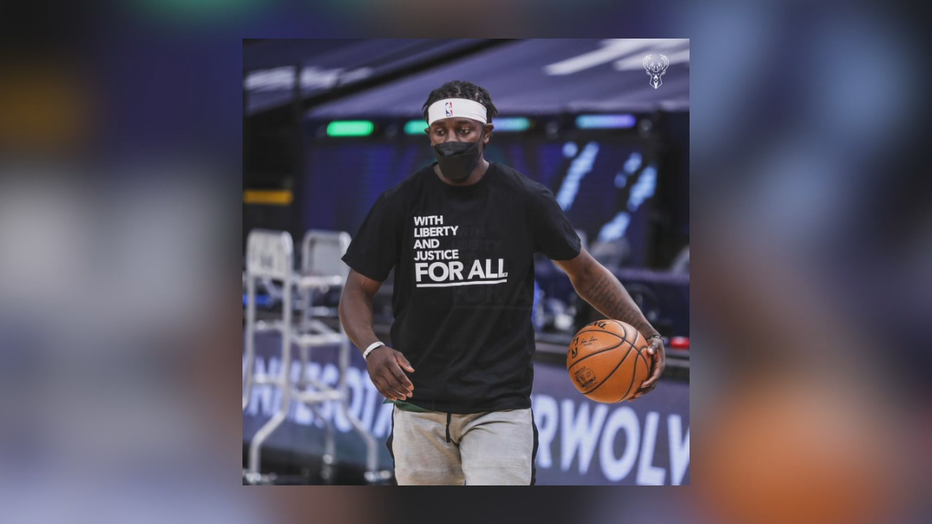 "I think that organizationally, we’ve stepped out and stood out and taken action in different things," said Jon Horst, Bucks general manager. "(We) have been again progressive and involved in this area, and I think we’ll always consider that."

With such an impactful verdict looming, there could be further change ahead. 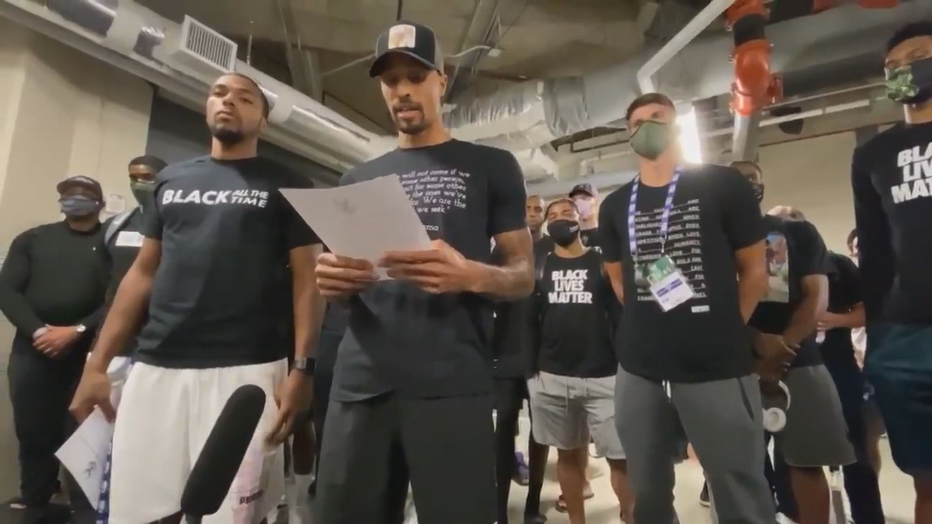 "I can’t tell you exactly if or when or what, but I can tell you that as you mentioned, the league has spent a lot of time talking to our teams," said Horst. "Internally, we’ve had a lot of conversations to figure out what we would do depending on what happens."

Giannis Antetokounmpo scored 15 points in his return to the Milwaukee lineup and got plenty of help from his teammates as the Bucks cooled off the surging Atlanta Hawks 120-109 Thursday night.