MILWAUKEE -- So far this season, the Milwaukee Brewers haven’t been able to make any memories on the field due to the coronavirus pandemic. 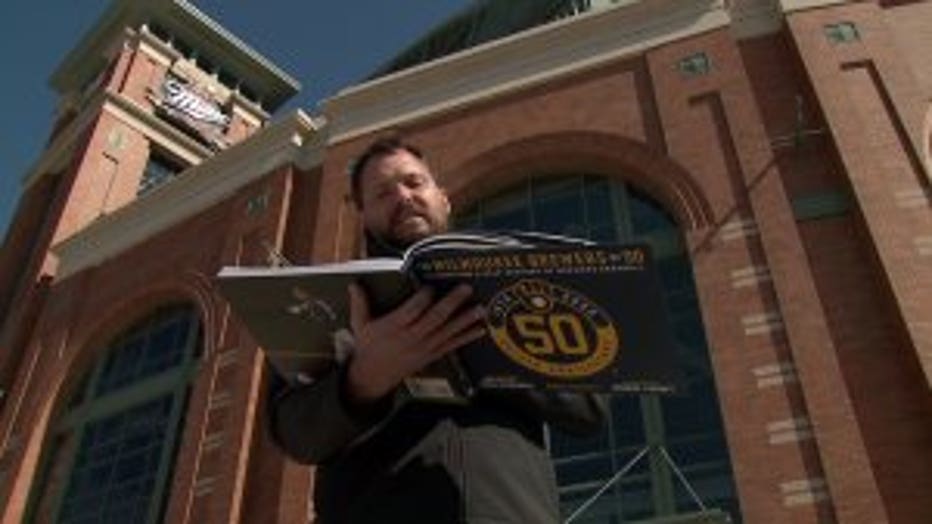 "It is no stretch to say that 2020 will have an entry in whatever future Brewers book we write -- and I hope there is images of baseball being played, whether there are empty seats behind that action or not," said Adam McCalvy.

McCalvy has an impressive current Brewers book just hitting the market. He's had his eye on the team from growing up to his current job with MLB.com.

"I've certainly wrote a lot about '82," said McCalvy. "I've written a lot about Easter Sunday, '87, for example, and then, I have covered the team since they moved into this building behind us, but I didn't know a lot about the really nitty gritty details of those early days of the franchise. Really, if any season was pivotal in this franchise's history, it was '78 when they contended for the first time, and then, even the 1990s were fun for me because I was a Brewers fan before I covered the team, and it was really, in the 90s, was really the wheelhouse of my fandom." 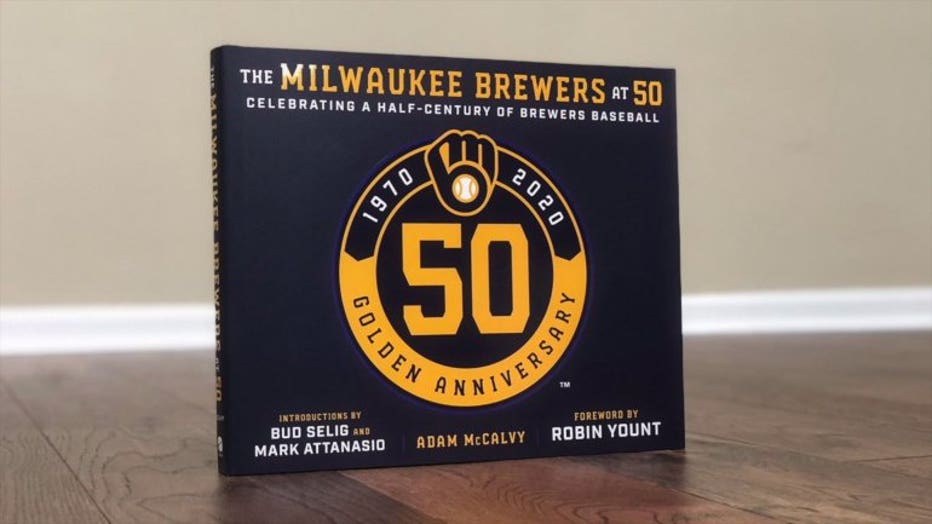 The Brewers don't have a championship in their history, but they have their share of high points and low watermarks -- lovable personalities and only-in-Milwaukee moments. Tying all that together was right up McCalvy’s alley. 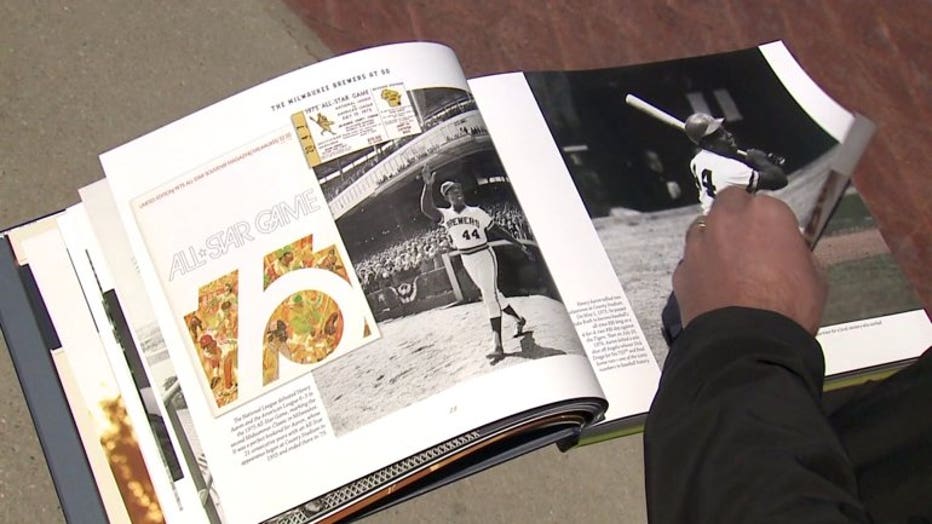 "I did take it as a responsibility because you want it to be something people are proud of because they are proud of this team," said McCalvy. "It's something permanent. In my day job, I am writing stories for MLB.com and, look, we work very hard to cover the team, but it's a very transactional existence. It is day to day. You get involved with this team, and you try to cover what happens from day to day, and tell that story. This was something totally different. This was something big and heavy that you hold in your hands forever, and there was sort of a weight to that. 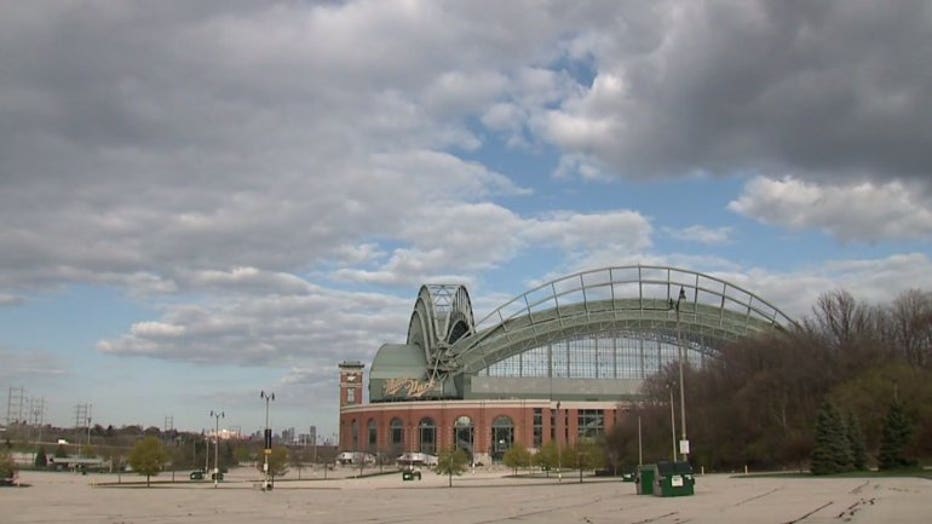 The wait for baseball in 2020 makes reflecting on Brewers' history all the more poignant.