"My body is not going to be prepared for this," said Joshua Janis, owner of MyOdisee. "I'm not a runner."

To understand Janis is to understand why he likes to push himself out of his comfort zone.

"Some of the other challenges that I've done, went homeless for 48 hours, I locked myself in a dark room for 24 hours, I went without running water for 10 days and walked to get my water," said Janis. "All these challenges make me feel like I'm not weak. I don't want to be too comfortable."

A black belt in Brazilian jiujitsu, the Milwaukee native lives by a certain mindset and saying.

"I'd rather be a warrior in a garden, than a gardener in a war," said Janis. 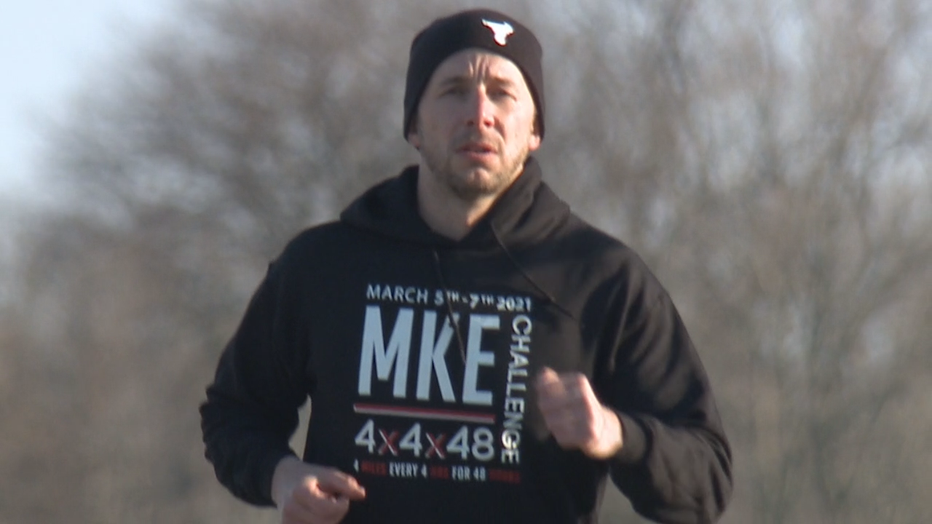 He has faith his jiujitsu training can get him through this challenge.

Janis is pushing his body to its max to help raise money for City Champs Foundation, which will bring martial arts classes to underprivileged youth in Milwaukee. 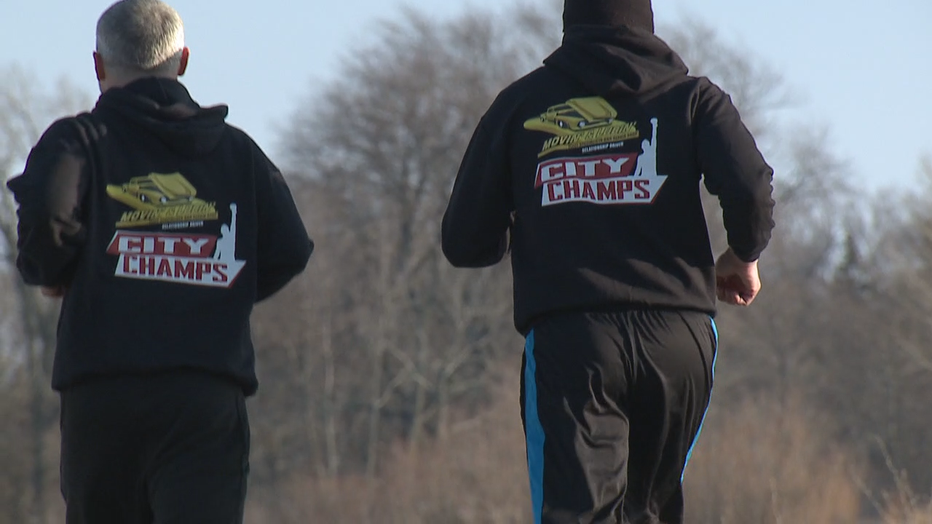 "For the foundation, to have people that are willing to put themselves out there and really put on a challenge to raise money for the kids and the programs, we couldn't ask for anything more," said Jared Bell, founder of City Champs Foundation.

To accomplish such a feat, Janis had a plan, despite having no training regimen and knee constraints.

"I'm going to try to knock out the 4 miles in an hour, prep food so I can eat real quick, stretch, shower if need be and try to get to sleep," said Janis. 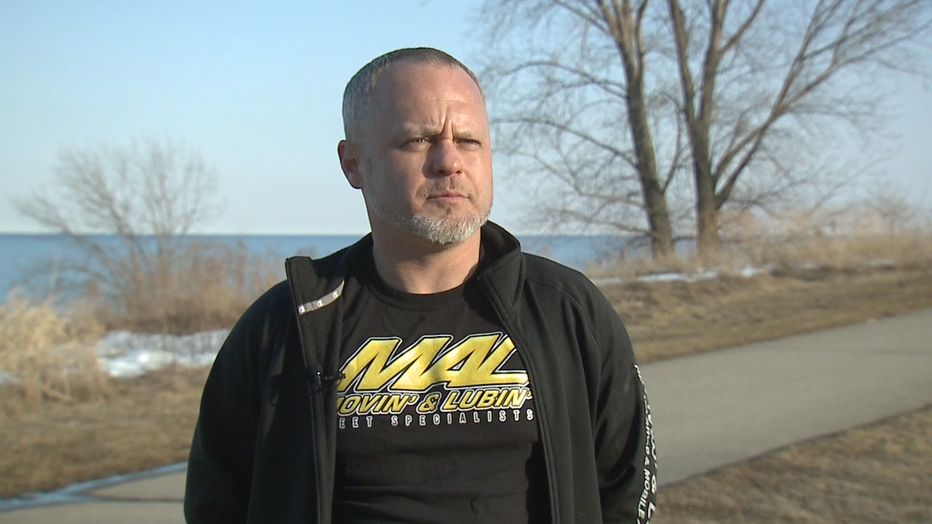 So, on a Friday in early March, the challenge began on the trails and walkways outside his home in St. Francis.

However, Janis faced plenty of challenges as time went on.

"I have to be honest, I walked most of that," said Janis. "It is really, really hard to get up just mentally."

After a long and grueling 48 hours, Janis completed all 48 miles.

"This was a really hard challenge," said Janis. "I'm really happy to have completed it. Proud of myself."

A welcome success for himself and the kids he’s working to help.

So far, Janis has raised over $2,000 for City Champs Foundation. To donate, a GoFundMe fundraiser has been established.