MILWAUKEE -- A Milwaukee furniture maker created a green and gold sofa for Grammy-winning rapper Lil Wayne. It was a labor of love -- a passion project for a Packers celebrity superfan. 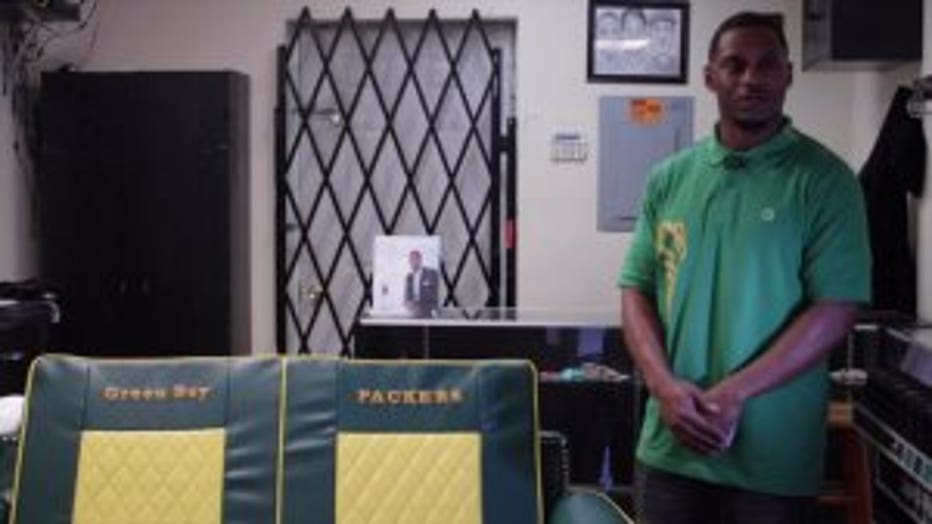 "Everybody who sees that sofa, they love it, and they want it," said Gib Fortune. "A lot of creativity, designing, planning to make sure everything fit perfectly."

Fortune had one man in mind when he created the green and gold sofa.

"If there wasn't a rapper named Lil Wayne, there would not be a sofa here," said Fortune. 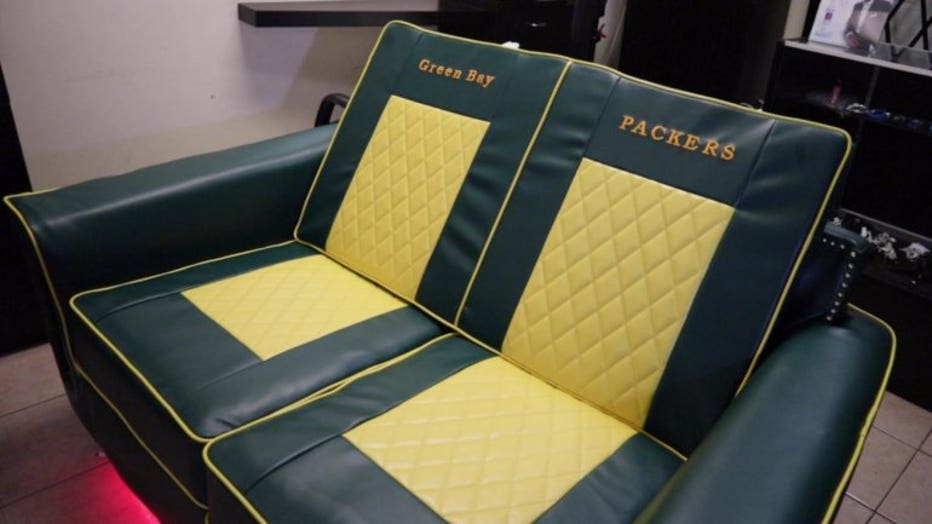 Lil Wayne has been a "Packers backer" since childhood. Lil Wayne told Huffington Post back in 2015 he became a Packers fan after his father went to Super Bowl XXXI in New Orleans in 1997 and watched Green Bay defeat the New England Patriots. He told HuffPo after that game, "Pops came home with Packers everything." 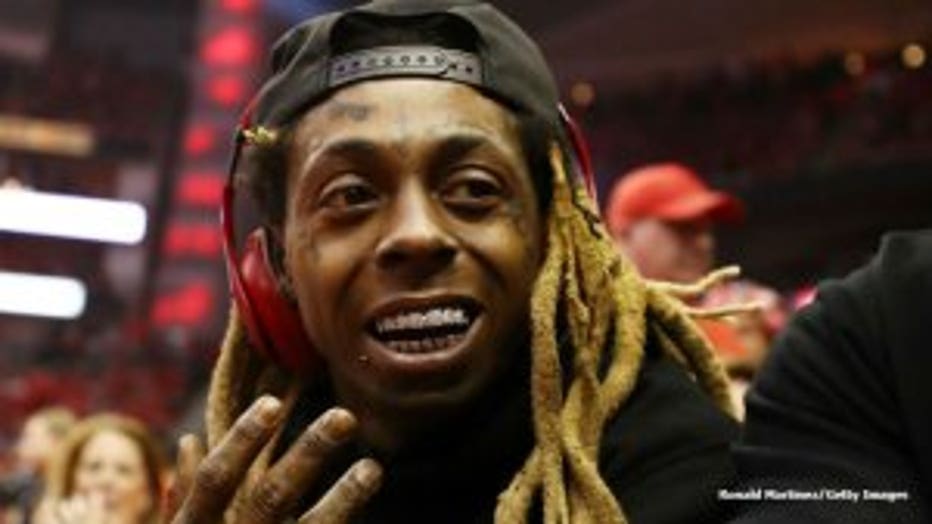 "If I had a Packers jersey on now, I would have camouflaged into it pretty well," said Fortune, seated on his green and gold couch.

In December. Lil Wayne took to Instagram to show off his impressive collection of memorabilia, including signed footballs.

"I wouldn't be surprised to find out that he's seen it already," said Fortune of the couch. 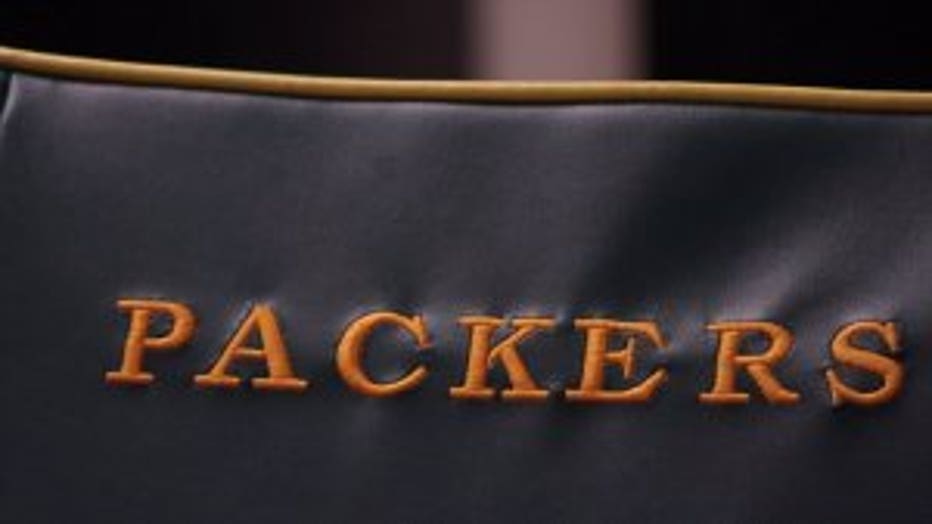 "Ten years ago, I never would have imagined that I would have the skillset to make this possible," said Fortune.

Fortune's skills are on display at a barbershop on Milwaukee's north side, where he designed a salon chair for a loved one lost too soon.

"His name is Mel," said Fortune. "I put that in the headrest, as well. He provided me with pictures from the back of the obituary. I incorporated them into the back of this chair." 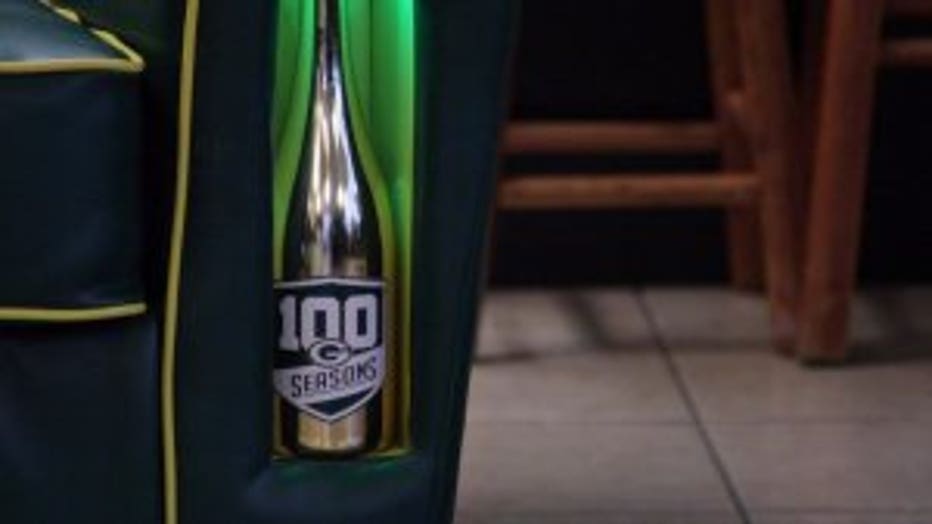 As for his latest creation, Fortune said Tuesday, Jan. 7 he was hopeful Lil Wayne would be seated on his couch in the near future.

"I love the Packers so a lot of my passion and heart went into making this sofa," said Fortune. "I anticipate the sofa getting to him pretty soon."

Fortune said a friend of Lil Wayne contacted him, saying the rapper saw the couch and was interested in it. Fortune said he was hopeful Lil Wayne would be seated on it Sunday, Jan. 12 for the Packers/Seahawks playoff game at Lambeau Field.