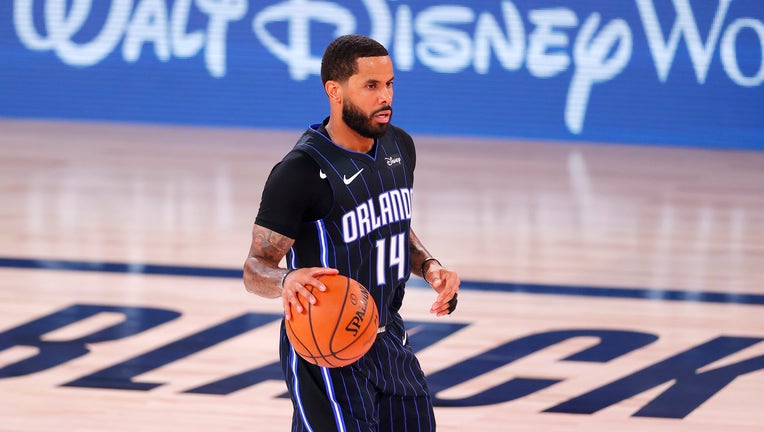 A six-foot guard who has played in 864 career games over 12 seasons in the NBA, Augustin spent the last four seasons with the Orlando Magic where he appeared in 291 games -- including 150 starts. He and averaged 10.1 points, 4.1 assists and 2.1 rebounds in 24.0 minutes per game.

“D.J. brings a wealth of experience to our backcourt and will provide us with depth at guard,” said Bucks General Manager Jon Horst. “D.J.’s proven to be a prolific shooter and an excellent ballhandler throughout his career and we’re thrilled to have him in Milwaukee.”

Selected with the ninth overall pick in the 2008 NBA Draft by the Charlotte Hornets, Augustin has played with Charlotte, Indiana, Toronto, Chicago, Detroit, Oklahoma City, Denver and Orlando throughout his career.

Earlier in the offseason, the Bucks announced a trade for veteran guard Jrue Holiday and the re-signing of guard Pat Connaughton.