Brewers spring training: Players glad to be back

FOX6 caught up with several Brewers players in Arizona as the team prepares for the first spring training game of 2022.

The changes are the result of rescheduling the first two series of the season due to the lockout, which was resolved on March 10.

The revisions start with the season opener against the Chicago Cubs at Wrigley Field on Thursday, April 7 at 1:20 p.m. At American Family Field, the home opener will be Milwaukee’s "414 Day" – Thursday, April 14 at 4:14 p.m. against the St. Louis Cardinals.

The revised schedule includes several changes from the original version, in addition to the new home opener. 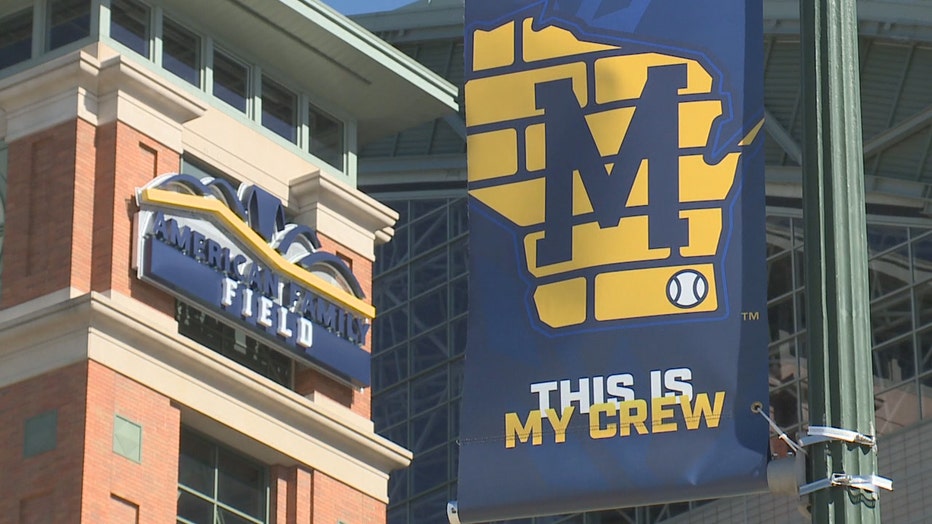 Following the opening series against St. Louis (April 14-17), Milwaukee will conclude its first home stand of the season against the Pittsburgh Pirates (April 18-20).

The Brewers will play 20 of their final 26 games at American Family Field, concluding at home with the longest home stand of the season against the St. Louis Cardinals (Sept. 27-28), Miami Marlins (Sept. 29-Oct. 2) and Arizona Diamondbacks (Oct 3-5). 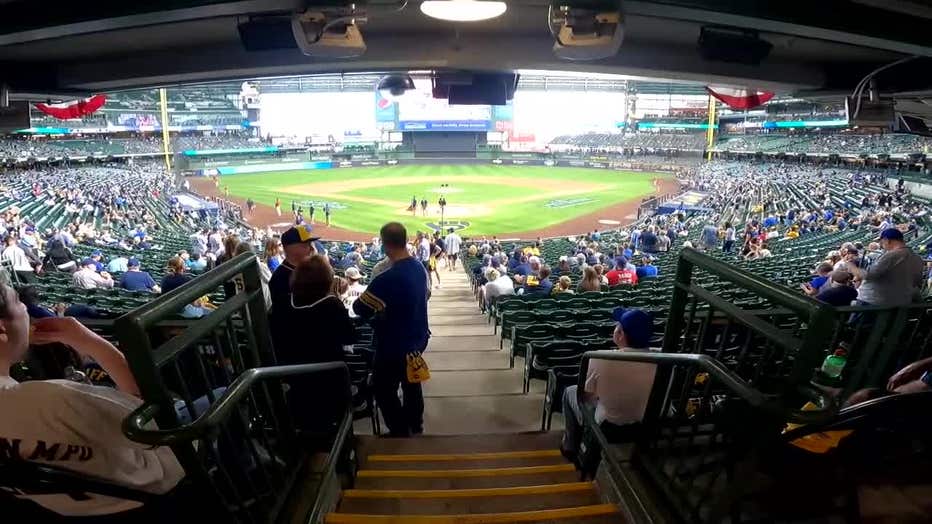 Tickets are available at brewers.com/tickets, at 800-933-7890 or at the American Family Field Box Office.

For the full schedule and home game times, visit brewers.com/schedule. Game dates and times are subject to change.

The Milwaukee Air & Water Show will return in 2022.