MILWAUKEE - Daniel Blancas is known as the "Ice Man."

"Most of my life is all boxing," said Blancas, a 13-time national champion boxer from Milwaukee.

In the ring, Blancas has ice in his veins. Twice a day every day, he's perfecting his craft at MKE Boxing Club in Milwaukee because, in a couple of months, Blancas will achieve a big step in his career.

"Once I finish college, I'll most likely turn professional because that's been like my biggest goal ever since I started, just being able to say that I'm turning pro," said Blancas.

That's what most boxers strive for, the opportunity to become a pro. Before that can happen for Blancas, he has to finish college. 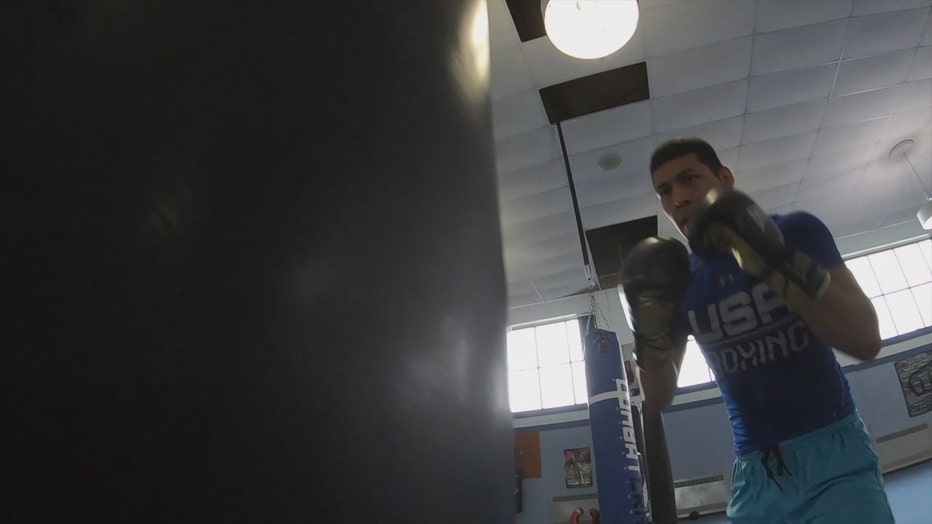 The 20-year-old is studying to become a nursing assistant at Milwaukee Area Technical College.

"Even though I'm a boxer and all that and I punch people, like I'm still a caring person," said Blancas. "I get along with others well, and I feel like I'd be a good person to take care of others."

Blancas is on track to graduate in mid-December.

"There's a lot of kids that have the dream of being a professional and they dedicate all their time to that," said Blancas. "Sadly, they don't make it and then they don't have a backup plan. Me being able to go to college and get an education would be way better." 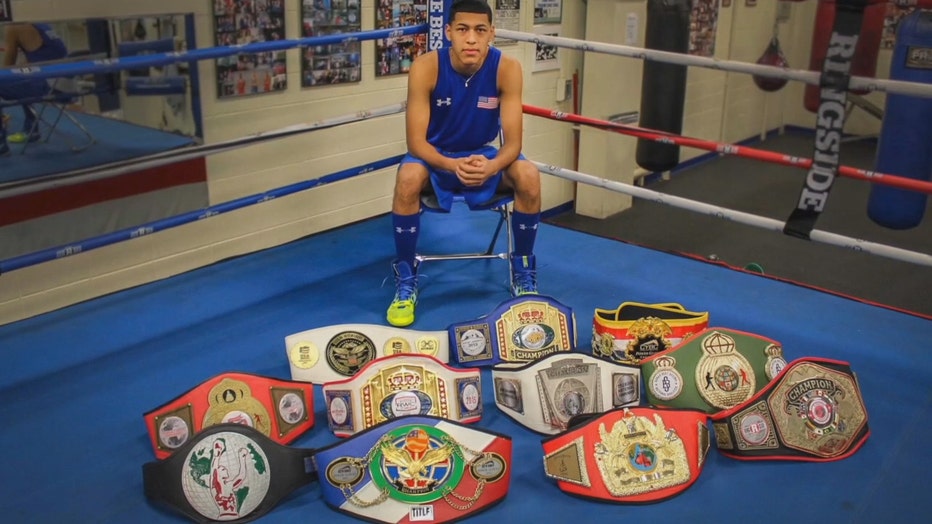 When he's not studying, Blancas is stepping inside the ring as many times as possible to prepare himself for life as a professional boxer.

"Junior Olympics was my last youth tournament, and I was able to come home with a gold medal," said Blancas. "Since then, I've fought in two other elite tournaments now and both have went really good for me too."

That's not all. Blancas recently took home a silver medal at the prestigious Golden Gloves National Tournament of Champions in Tulsa, Oklahoma.

"Definitely I gained more experience," said Blancas. "I've learned from my mistakes, so I feel like once I turn pro, I'll be ready."

It's been a goal 12 years in the making, and one that he has shared with his father and uncle who train him and his siblings. 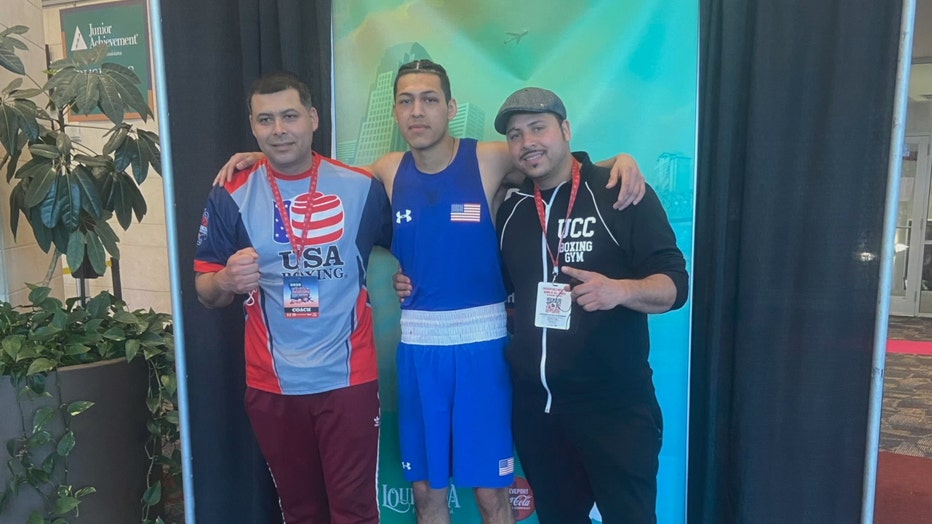 "Having them two as my coaches and everything, I consider myself pretty lucky because boxing has been in my family ever since they were kids too," said Blancas.

And now, the Blancas family gets to watch the "Ice Man" knockout his next step in his career this December.

"Once I turn pro, what it'll mean to me is that I was able to accomplish my main goal and all that hard work paid off," said Blancas.

Brewers team with local students to protect the environment

Friday night opponents lift each other up before match-up

The weight room is the lifeblood of any high school football program.

On average, about 70% of school-age children who are blind have never participated in any sports or physical activity, so Vision Forward and the Albert & Ann Deshur JCC Rainbow Day Camp aimed to change that.