"It’s fun being out there with the guys," Smart said. "To be at Fiserv Forum with thousands of people."

Smart was announced as the team’s head coach in March 2021.

"I just felt like Marquette was a really good fit for my family and I, from a standpoint of core values," Smart said during the announcement inside the Al McGuire Center.

Smart is the first Black head coach of Marquette’s men’s basketball team. He said coaching is far more than practices and games. 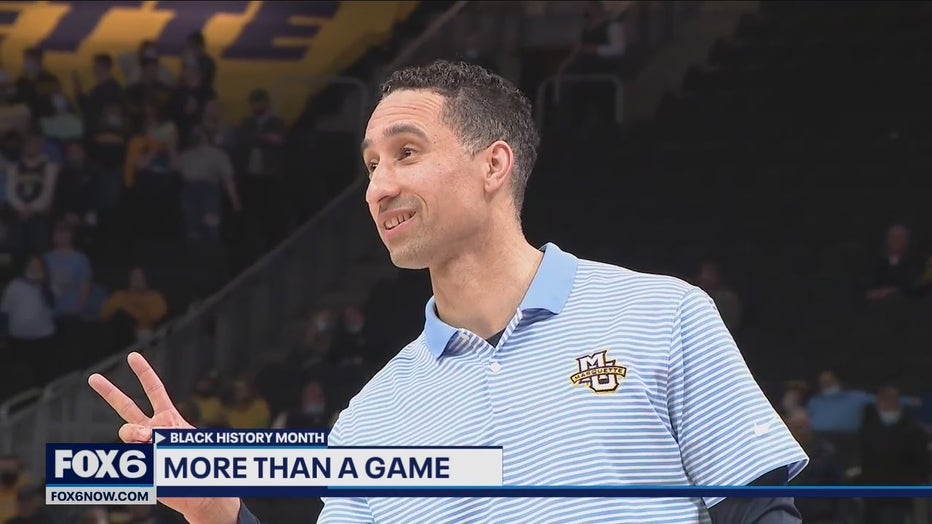 "I would describe my coaching style as relationship based. I was raised by a single mom. My coaches did an awesome job putting their arm around me," Smart said.

His love for the game was cultivated as a child growing up in Oregon, Wisconsin. Smart went on to play for Oregon High School, where his photograph with teammates sits in a trophy case today. His alma mater has his photograph in the school’s art gallery for Black History Month.

He credits his love for coaching to his high school coach Kevin Bavery. 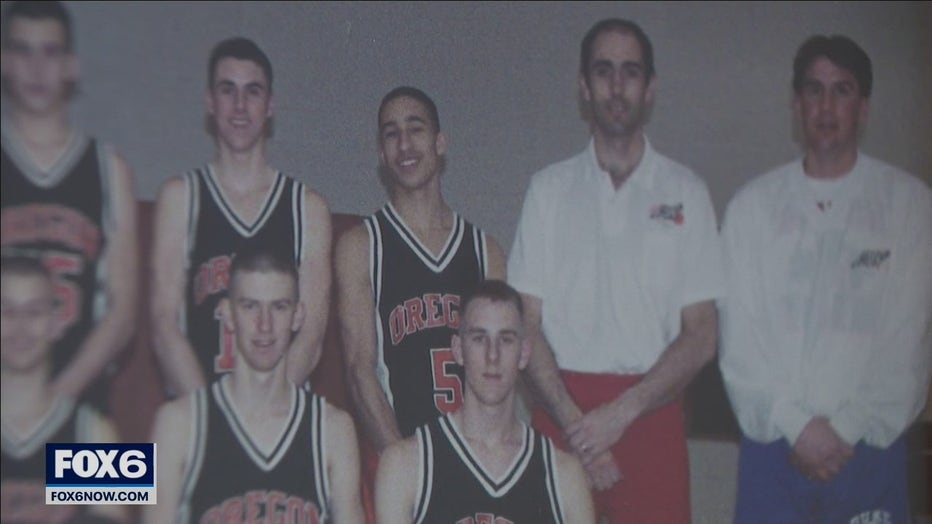 "He was the first one that got me thinking about the game from a coaching standpoint," Smart said. "He had me work at his basketball camp and coach young kids. We would always talk about the strategy behind the game."

Shaka Smart pours into players. After a game against Georgetown, players talked to FOX6 News about Smart.

"Me and him have had a lot of conversations not about basketball. We both talk about music a lot," freshman guard Kam Jones said. "He really cares about everything that we do and how we do it. He's just been a great person to be around," forward Kur Kuath said.

"My favorite part of all this is getting a chance to work with guys that are talented, but also need love and support and guidance to become their best," Smart said. 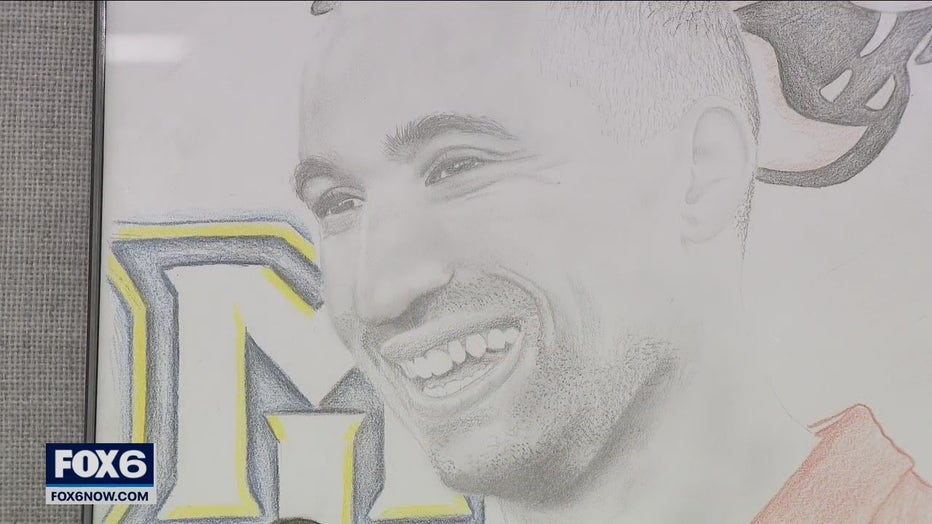 Smart wants the program to be its best. He is working to turn it around, while teaching players excellence on and off the court. Smart also has advice for coaches coming up.

"One of the best things they can do is learn what their blind spots are," Smart said. "Everybody has them. If you know what they are, you can kind of address them."

A fundraiser was held at Leff's Lucky Town Sunday in honor of Milwaukee Police Detective Andrew Wilkiewicz, who was shot and injured in the Third Ward while off-duty.