MILWAUKEE -- Summer camp is supposed to be fun, and the Milwaukee Brewers are making sure their version of it isn't always so serious given the impact of the COVID-19 pandemic.

Despite having a plan to get COVID-19 test results back to teams in 24 hours, Major League Baseball has not been able to deliver. Over the weekend, MLB had a number of testing issues that affected a number of teams. The Brewers weren't among them but the players on this team realize how big an issue it really is.

"That should be the easy part, is getting tested and getting those results back. Obviously, it's not being conducted like it is supped to be," said infielder Brock Holy. "Any day a team misses is a competitive disadvantage because we only have 'X' amount of days to get ready for a season." 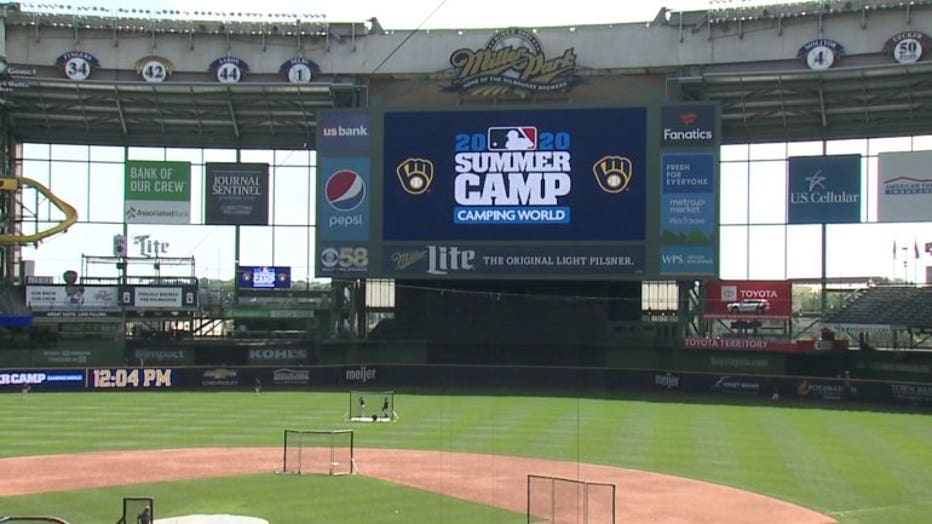 "Teams are canceling practices. Not knowing the results of their tests. That is a big thing," second baseman Keston Huira said. "You want to be out there practicing and getting ready for the season but at the same time not knowing if you are positive or not, that definitely...it's kind of frustrating."

While their concerns are understood, the players all seem to believe in the Brewers process and trust what is happening here at Miller Park. 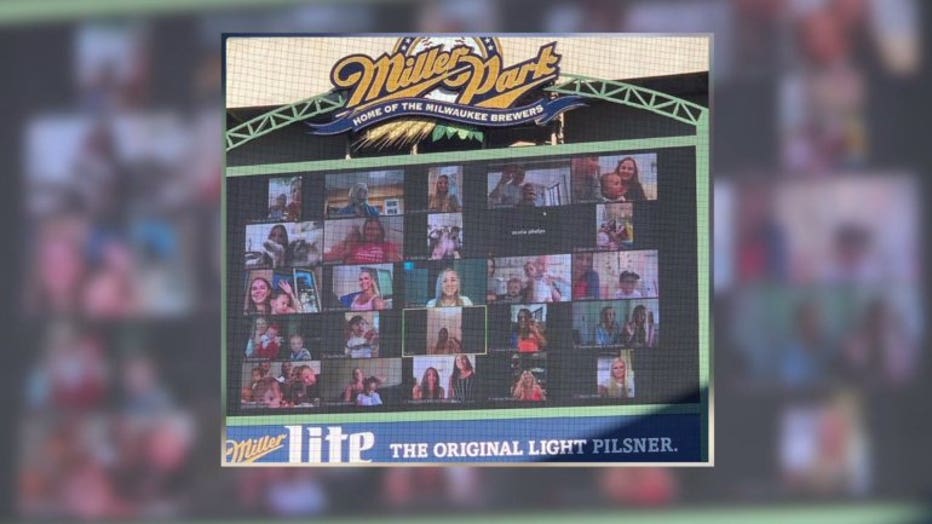 While testing may present a hurdle, the biggest theme for the Brewers throughout this whole season -- before the pandemic and now during -- has been staying connected. Part of that means staying connected with their families. And while they are isolated at summer camp, manager Craig Counsell organized a Zoom meeting for the entire team with families being involved on the big scoreboard.

"Yeah, it was awesome. I saw guys tearing up. I was tearing up. Just a really cool moment. It really just reinforced kind of why we are here and why we are doing all of these things to keep safe," said pitcher Brent Suter.

One of the players who really took the moment in and really took it to hear was newcomer Holt. He is without his family for the next three months.

"Lot of Facetimes with the little guy and my wife. My wife is pregnant. So that is just kind of the sacrifice that we had to make," Holt said. "Hopefully, time flies."

From the players' reactions, you could tell that this was a very special thing done by Counsell. It also reinforced how close this team is -- not just as a team but as a family. They are staying connected.

Brewers ‘Back to the Future’

Brewers 'Back to the Future'

The team knows how to stay connected on the field and away from it.

Over the recent seasons, the Brewers have been known for a lot of things. Winning is one of them, of course -- but acting is another. And once again the Brewers put out a great video, this time it is "Back to the Future."

The video was filmed earlier in spring training, so it was a late release, but the guys obviously really enjoy it -- and are looking forward to doing a lot more. Namely, doing a lot of winning when the season starts on July 24.