At Forest Park in Kenosha, a baseball league for adults and children has one group of players looking forward to Mondays.

KENOSHA, Wis. - Mondays tend to be a day many people don't look forward to, but for one group of baseball players, it is the happiest day of their week.

At Forest Park in Kenosha, Mike Ebener is usually the first one on the diamond and the last one to leave – but the day starts well before he puts the bases in.

"I like being here early," Ebener, president of the Wisconsin Shores Senior Challenger Baseball League said. "I’ll start getting calls or text messages or emails to my phone.

"It started today already about ball, make sure everything’s OK. It’s not too hot, is it going to rain. I get it all summer long."

That is because Monday is game day for the Wisconsin Shores Challenger Adult Baseball League.

"Mondays are like my favorite day of the week. I know that I get to play baseball. So, I’m happy and I’m excited," said Amanda Rojeski. "I get up and I know what day it is, it’s Monday and I’m ready to get to the ball field." 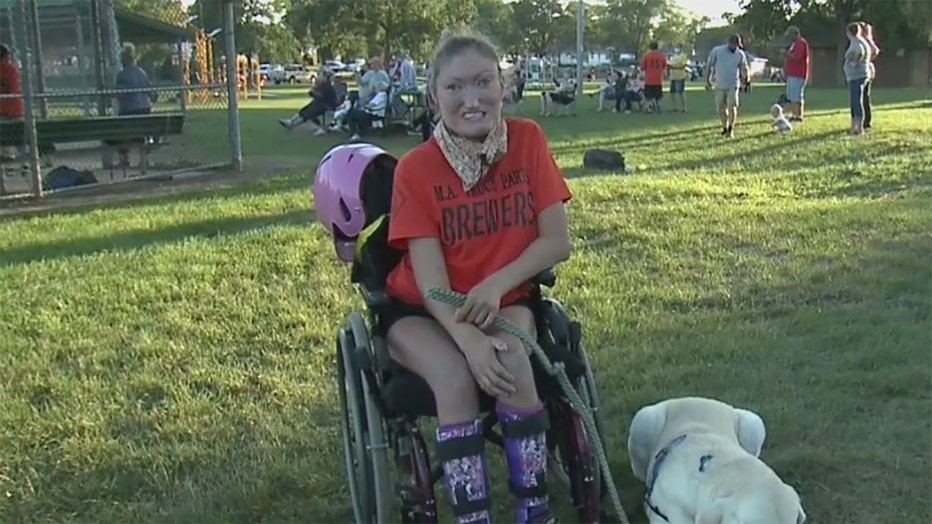 For 15 years, Rojeski has been playing in the league. It was created for kids with special needs in 1992. The adult league was added about seven years ago.

"Any kind of disability and we have just about everything you can think of. We even have blind, deaf, Down syndrome, autism, cerebral palsy," said Jackie Battersby, president of Wisconsin Shores Challenger Little League. "And they're all baseball players."

Battersby has been there from the beginning. Just looking out at any of the three fields, there is something that stands out above everything else.

"I don’t really know what to tell you other than I’ve never had so much fun in my life for when we come here," said Ebener. 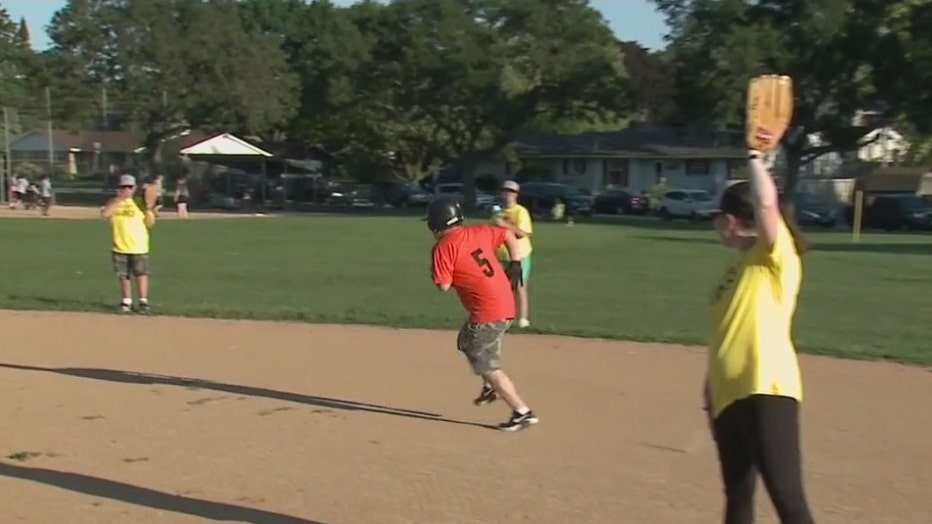 No matter their disability, every player plays in the field and at the plate – where Rojeski gets the most joy.

"It’s amazing. I just love it. I enjoy it. It makes me happy. It’s something that I can do. I just love it," Rojeski said. "I definitely like to hit. That’s my favorite part is hitting the ball.

"I get to see all these wonderful people here and like I said, it makes me happy, you know. I’m always happy and I just really enjoy it.

The score is not kept. There are not any outs made. But they are all winning every time because they're together.

"The social interaction is very, very, very important to these players. And just watch them, they hit the ball they’re so happy. Happy, happy. So, that’s what’s so neat," Battersby said. 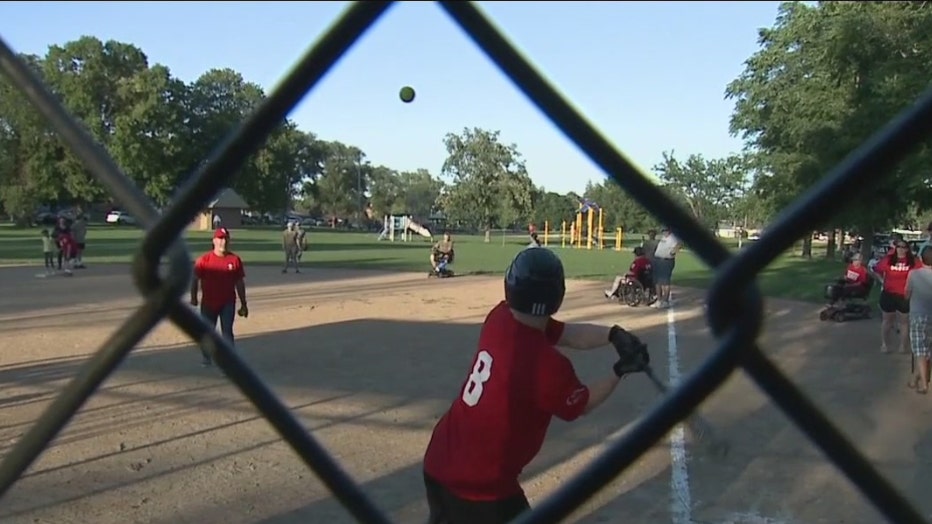 A lot will come here very withdrawn, they don’t talk to a lot. Then at the end of the year, all these guys are very good friends talk. These guys call each other during the year. It’s actually great," said Ebener.

Ebener sees that first-hand in his son, Jacob, who has also been playing in the league for more than 15 years.

"He’s gained a lot of new friends from this too," Ebener said. "That’s what I’ve seen, a lot of, a lot of progression of dealing with people and talking and baseball."

And it keeps them coming back year after year.

"Every season gets better and better. Every season is so different and I just love it," said Rojeski.

The Wisconsin Shores Challenger League has a little league for kids ages 4-18. The adult league is for anyone age 15 and older.

This season, there were six teams in the adult league.

Brewers team with local students to protect the environment