CHICAGO (WITI) --- At 10 years old, many kids are just trying to figure out what things they like or want to try to be good at. In the case of a 10-year-old from Racine, he is already figuring those things out, and he's doing it in a way no other Wisconsin boy is! He's the only boy in the state selected to play for an elite hockey team out of Chicago. 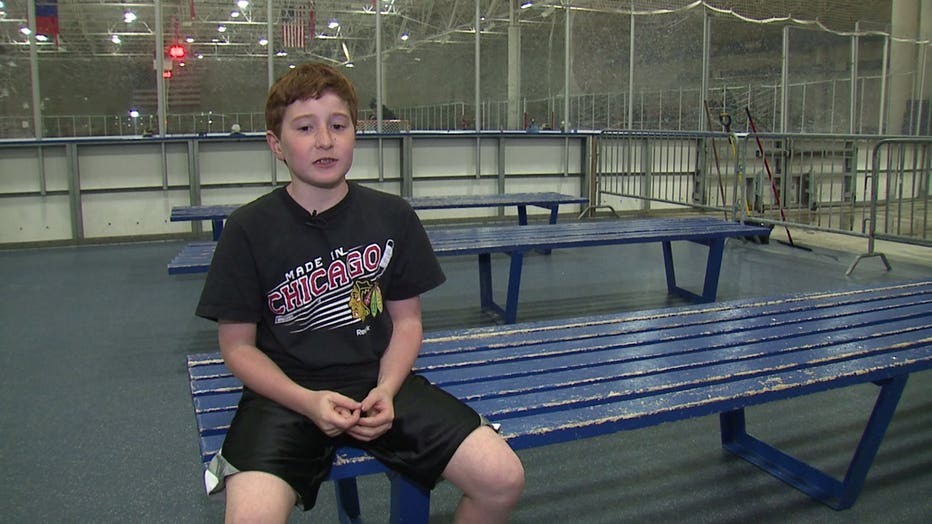 "I think it's just the best sport ever! It's a really fun sport. You can have fun a lot of the time," Nathan Williams said.

For half of his young life, Williams has been putting on the pads and lacing up the skates so that he can take the ice and play hockey with his friends.

"That's my nickname on the ice," Williams said.

"He's a team guy. He has a lot of fun and makes everyone smile," Coach MacDonald said.

"Willie," a fourth-grader from Racine plays for the Junior Admirals Hockey Club in Milwaukee.

"Willie's a real aggressive player. He doesn't sit back. He takes chances. Plays with a high level of intensity and competes -- something that is really hard to teach and he does a good job with," Coach MacDonald said.

"You have to work as hard as you can. Give 110% every single time," Williams said.

"He's been a hard worker his whole life. Things don't come easy for him, so he really has to put in the effort. That's the fun part is watching the progression and the development year by year," Nathan Williams' father Neil Williams said.

Nathan Williams' progression isn't just being noticed by MacDonald or his dad. Others in the sport have also taken note.

"Willie" was then asked to try out for an elite team for 10 year olds -- the Junior Blackhawks in Chicago.

"It starts out with over 100 kids that tried out. A lot are from the Chicagoland area, but there's also kids from out of state. After the first stage of tryouts, they trim it down to 60-ish players and then they go to the United Center," Neil Williams said.

What made things cooler -- "Willie" made the team! He's the only player on the team from Wisconsin. 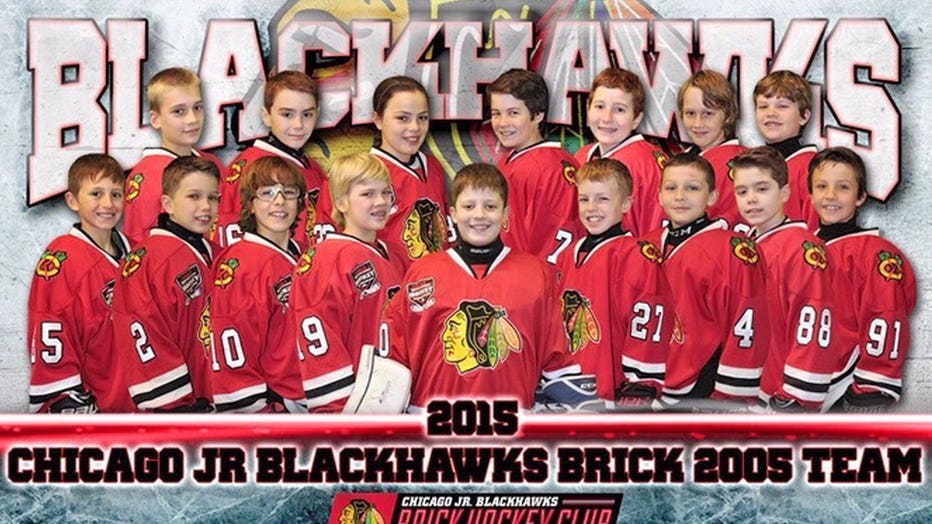 "Willie" will continue to play with the Junior Admirals, but he'll be going down to Edmonton with the Junior Blackhawks for a tournament with 13 other North American teams at the end of June.

"I think going to a tournament like this will open eyes to say 'hey, I'm good enough to compete' or 'I've got some work to do' as well. So it's just an opportunity to play with the best of his age," MacDonald said. 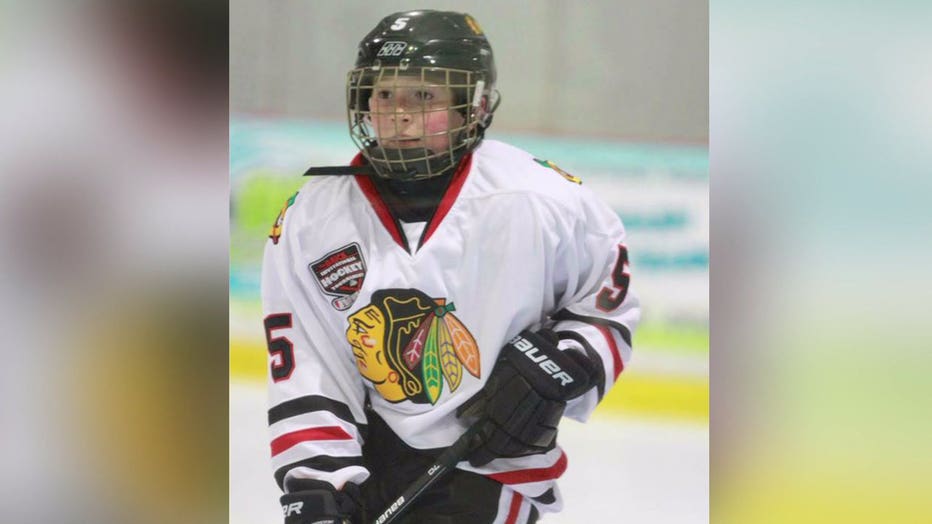 It's also a chance for "Willie" to learn more about a sport he's very excited about.

"All I know is that I need to get better than I am right now and practice really hard," Nathan Williams said.

Nathan Williams isn't only a hockey player. He plays baseball and says he's become better at hockey because of it. He also credits his older brother Nicklas for helping him get to this elite level. 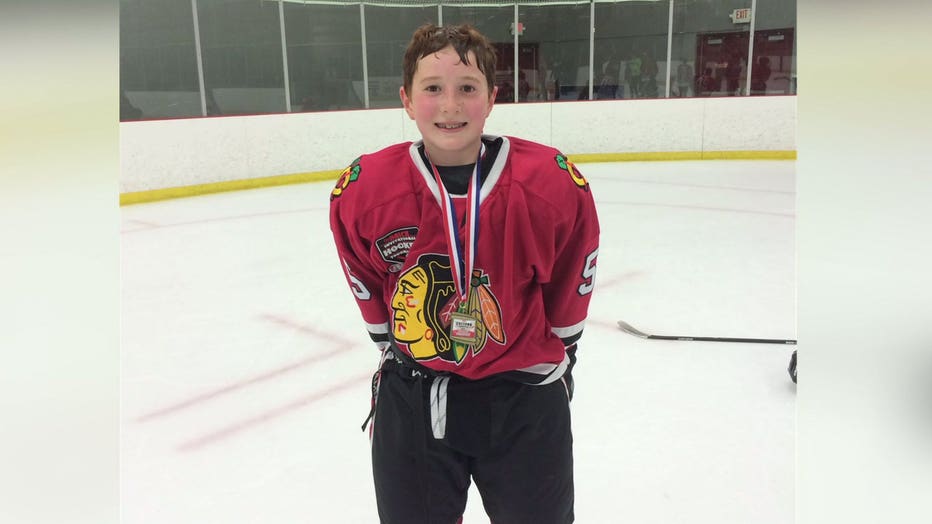