MILWAUKEE -- At the Milwaukee Barre District, the high energy brings sweat, smiles, and a sense of community.

"We just happen to be doing something healthy and working out," said Zarnowski. "We've built it that way."

Since 2014, Zarnowski has led groups at her Milwaukee studio.

"I never realized, getting into this, how many times in a week I would hear somebody say to me, 'You've changed my life,'" said Zarnowski.

"It has been, probably, one of the best things that's happened to me," said Maureen Cermiglia. 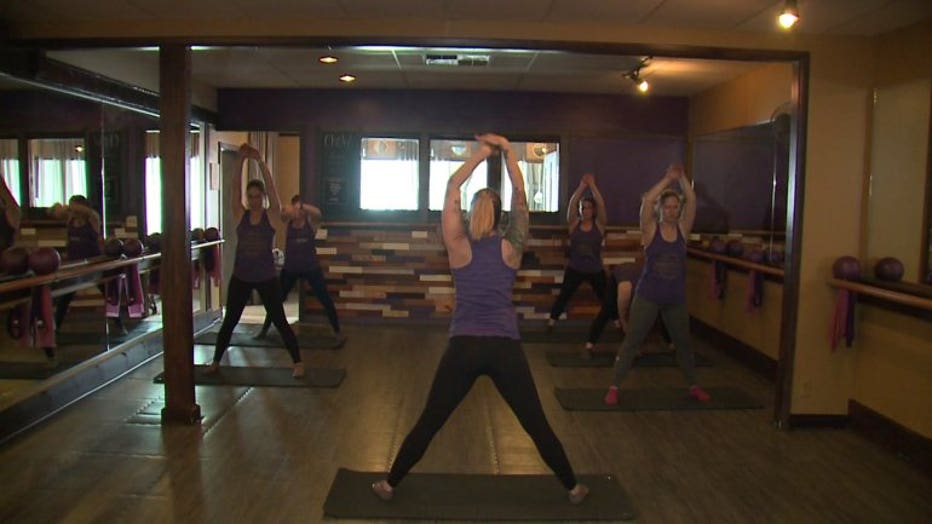 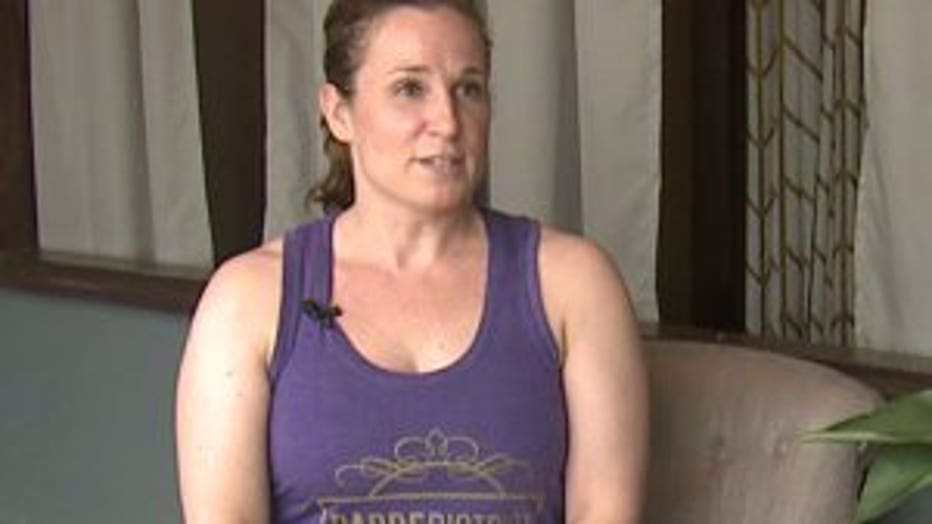 "About three or four days after my 40th birthday, I went and got my happy 40th birthday mammogram and there it was," said Cermiglia.

It was breast cancer, and Cermiglia had a double mastectomy.

"Coming here, just walking through the door some days is enough, you know? Just to feel, you know, the people here. They're your friends. It's one of those things, you know, Christina calls us the Barre Besties. Soon as you walk in the door, you're all best friends," said Cermiglia. 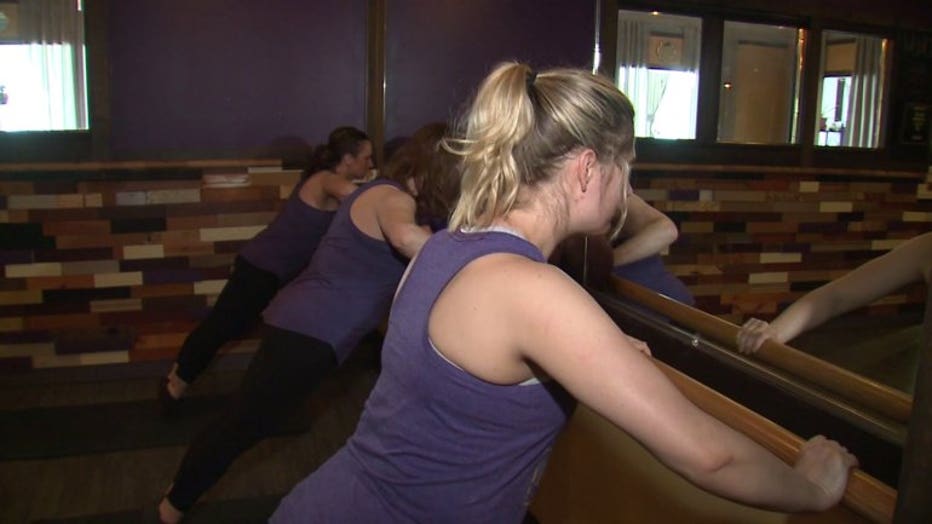 "When people come in with injuries, the cool thing is, we are able to modify so they will still feel successful in class," said Zarnowski.

"I've been on this journey to improve my strength, and flexibility, and those kind of things," said Serra Sudemir. 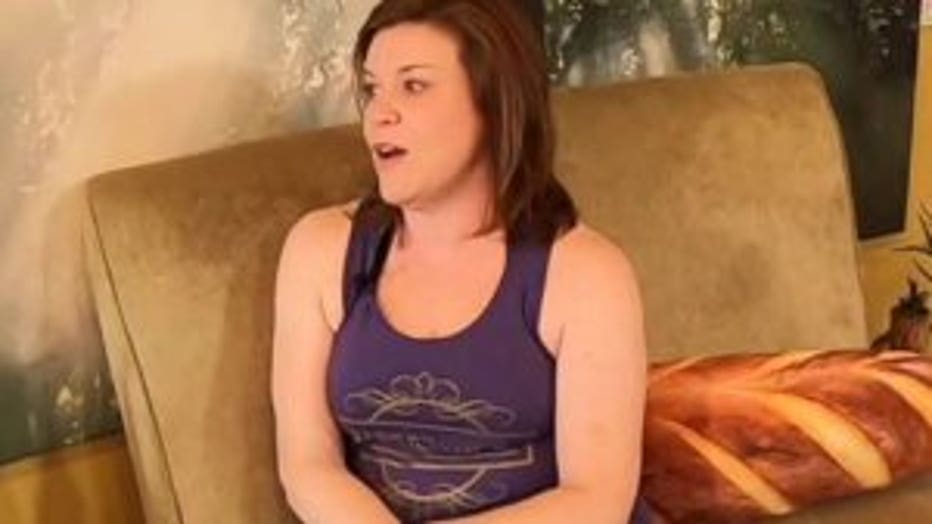 Once again, the community came together -- especially Cermiglia.

"It's kind of nice to connect with somebody, you know? Be able to talk to someone, and at least feel like you're helping them as well, because she's going through it right now," said Cermiglia.

Getting there meant walking with her new team, the Barre Besties, raising money and awareness at the American Cancer Society's Making Strides event in May. 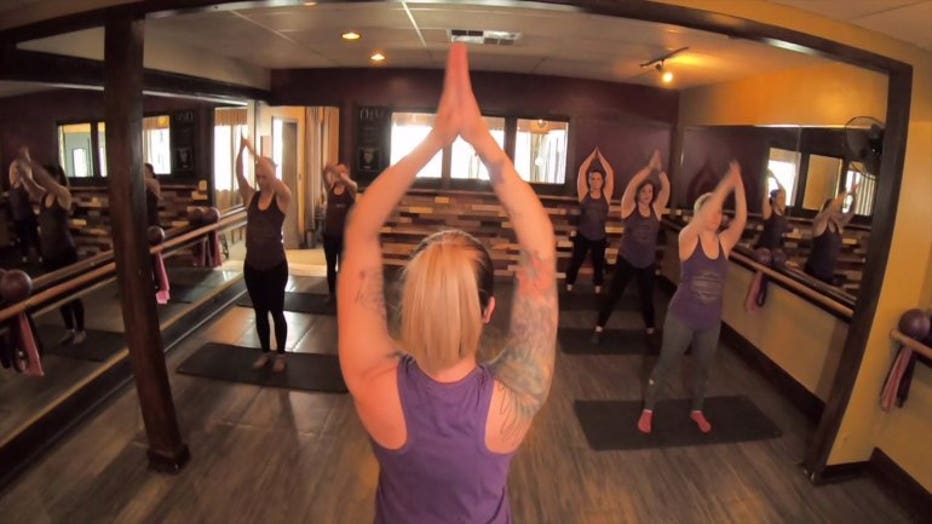 "The American Cancer Society is so grateful to our presenting sponsor Kohl's, but also the wonderful team, like Barre District. I mean, it is what makes the event successful," said Beth Brunner.

It was the next step for Sudemir and the Barre Besties -- with Sudemir continuing her journey through barre and onto good health. 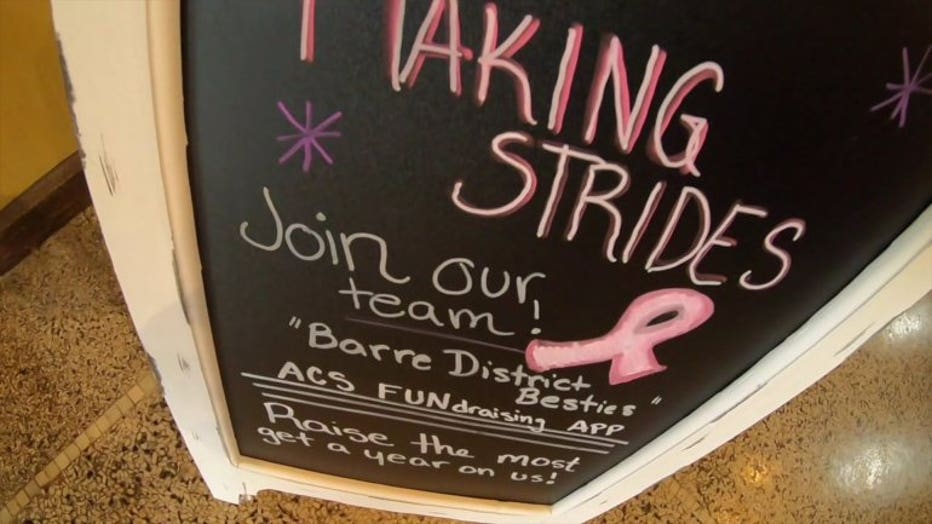 "This is just me, making peace with my journey, and have a plan, and we'll get to the end. Next year, I'll be with Maureen on the other side," said Sudemir.

Barre was created by a woman going through physical therapy in the 1950s, and can be modified for people recovering from injuries and surgeries.

CLICK HERE to learn more about the Barre District.

CLICK HERE to learn more about the Making Strides event.