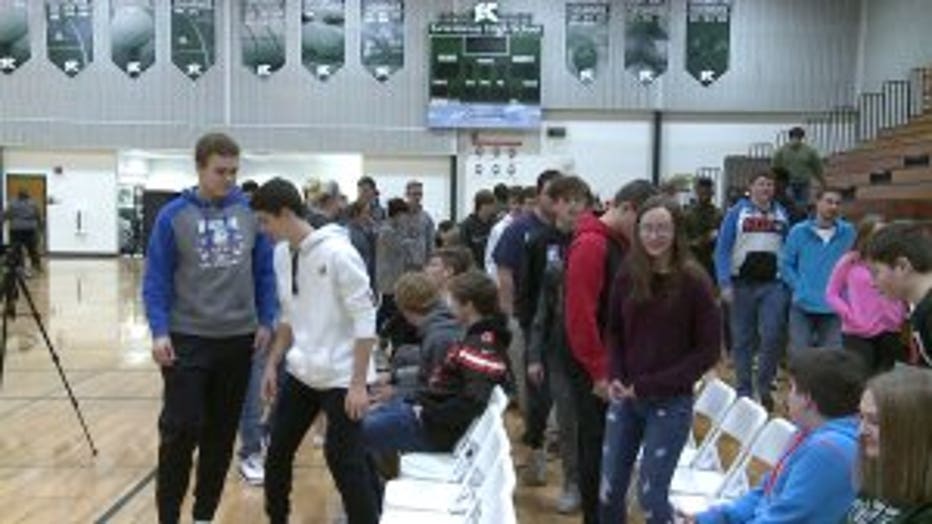 KEWASKUM -- The greatest gifts during the holidays are ones that are unexpected, and that was certainly the case at Kewaskum High School for a student who is also a big football fan.

With school winding down ahead of winter break, students and staff members gathered for an assembly in the gym at Kewaskum High School, amid rumors this wasn't a typical assembly.

"I thought, everyone was like, 'we are FaceTiming Christian Yelich.' 'Oh, someone is coming home from the military.' I was just like, 'oh OK.' I didn't know," said Courtney Zarda. 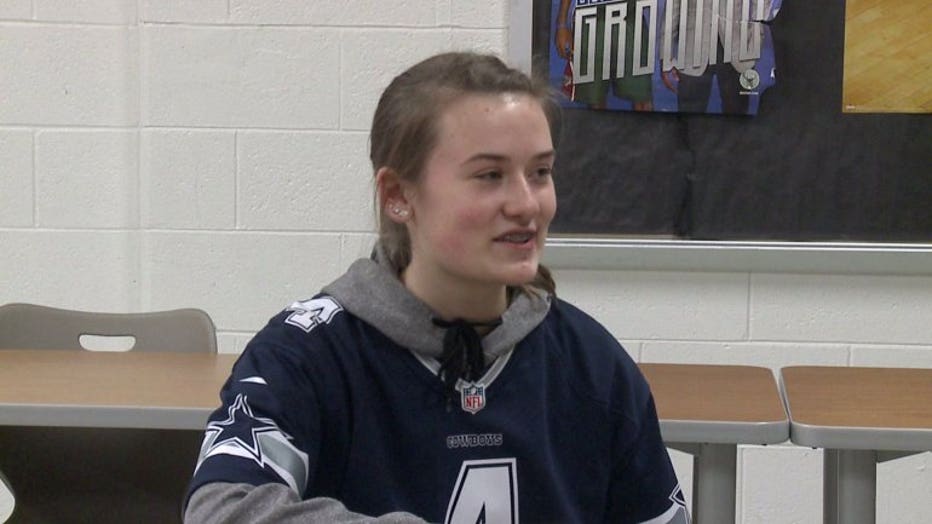 Zarda soon realized she was the focus of the assembly.

"I really can't wrap my head around it. Disbelief! I don't know how to describe it, honestly," said Zarda.

She was awarded two tickets to Super Bowl LIII. Travis Frederick, a former Wisconsin Badgers football player and current offensive lineman for the Dallas Cowboys delivered the news that Zarda has plans for the first Sunday in February. 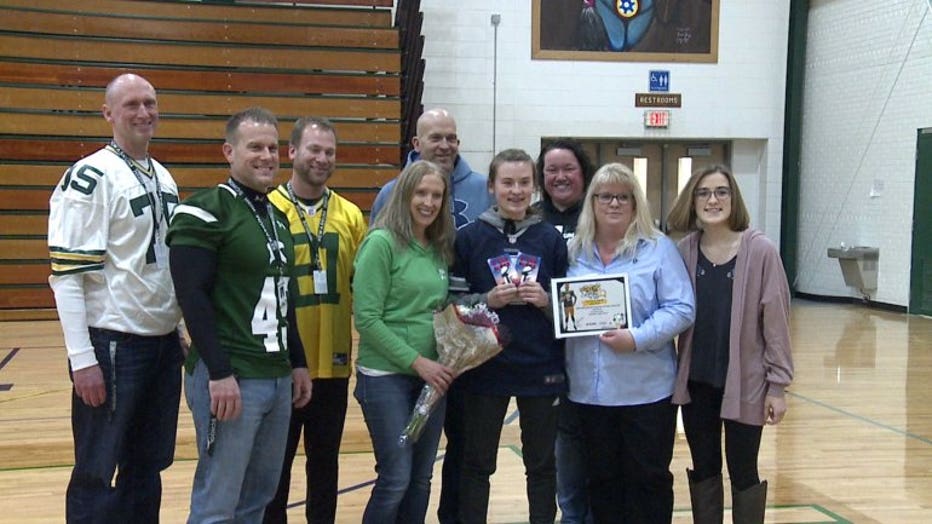 "It's honestly just like, an honor. I'm so thankful to even be able to be given this opportunity. It shows that all my hard work pays off," said Zarda.

Zarda's involvement in the NFL's "Play 60" program is what prompted the gift. Her other activities almost guaranteed it. 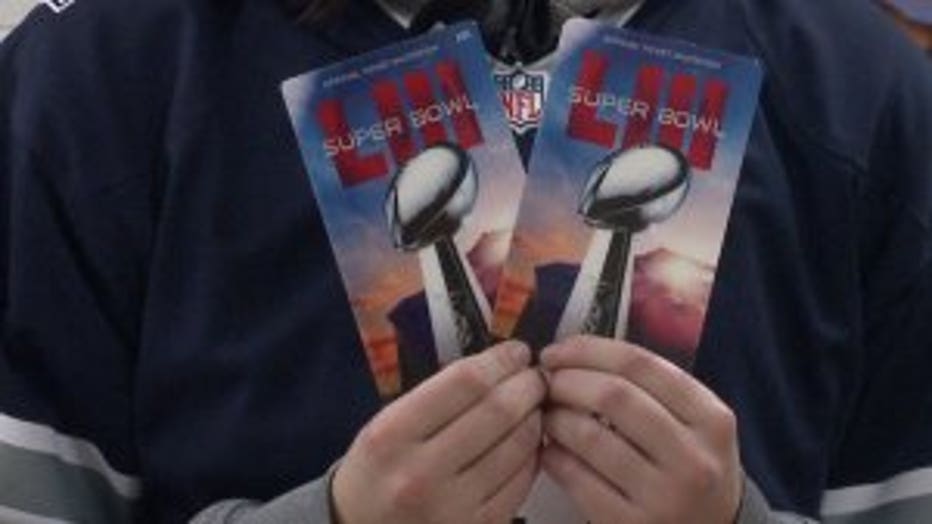 "She's very active on the Fuel Up (to Play 60) websites and stuff. She does a blog and she does a lot of things that get noticed and the national organization kind of passed on some of that information to Roger Goodell and Roger was the one that choose her specifically for this," said Brian Vetter, Kewaskum High School physical education teacher.

Zarda works with younger kids on eating well and being active through the Play 60 program and it has become personal for her. 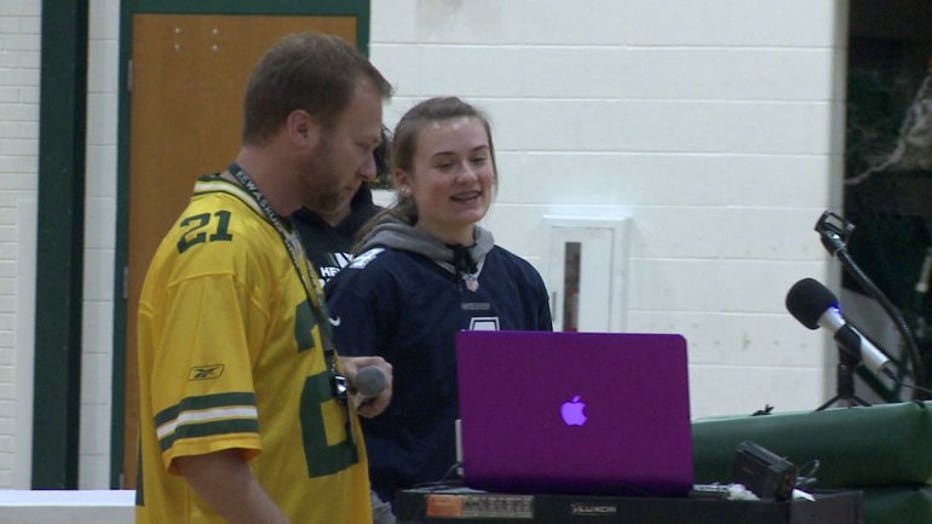 "I want to go to school to be a phy ed teacher, so working with kids is just kind of like, you could say, is a part of me -- and it makes me happy just to see them getting active and it's cool to be their motivator, I guess," said Zarda. 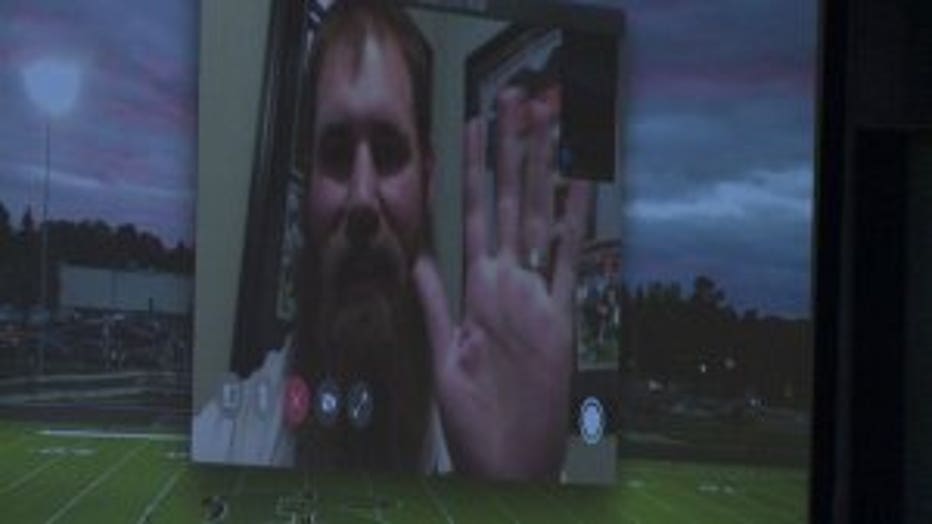 Her motivator might just be the man who told her about her gift. Zarda is a Cowboys fan and she had a message for Frederick and his teammates after getting the exciting news.

Someone who will be there is Zarda's dad, Rick. He's the reason she roots for the Cowboys.

"I hope the Cowboys make it. That would be really cool," said Zarda's parents. 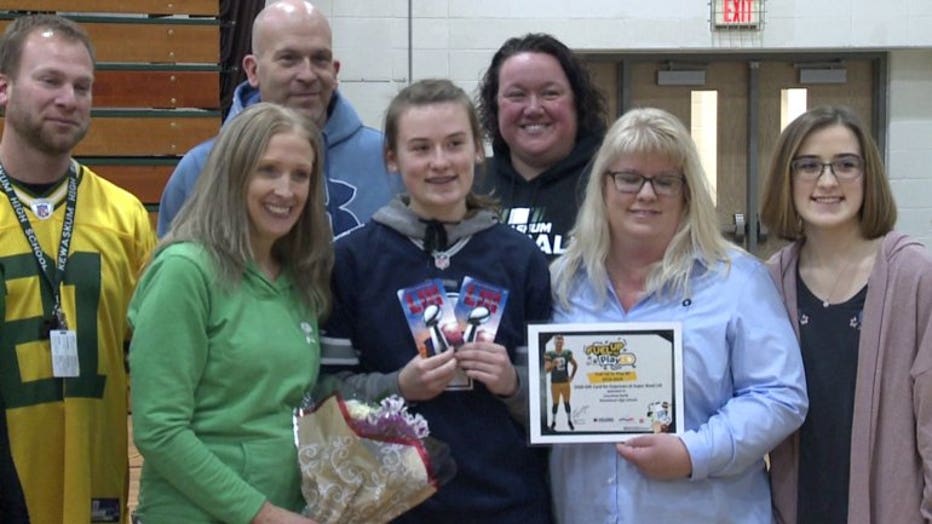 "I've never been to something big like a Super Bowl. Like, I've always dreamed of it, I guess you could say, but even in my whole life, I wouldn't think I would be going to the Super Bowl," said Zarda.

Besides the game tickets, Zarda was awarded plane tickets and hotel reservations for the Super Bowl LIII trip in Atlanta.