MILWAUKEE -- Giannis Antetokounmpo's first shoe was flying off the shelves Wednesday, July 10. They're not just any shoes -- they're the Zoom Freak 1.

"It's a historic day for Milwaukee. You got a basketball player, MVP, that has his own shoe. Got to support him. Got to support the team," said Josh Lazaro, buying shoes. 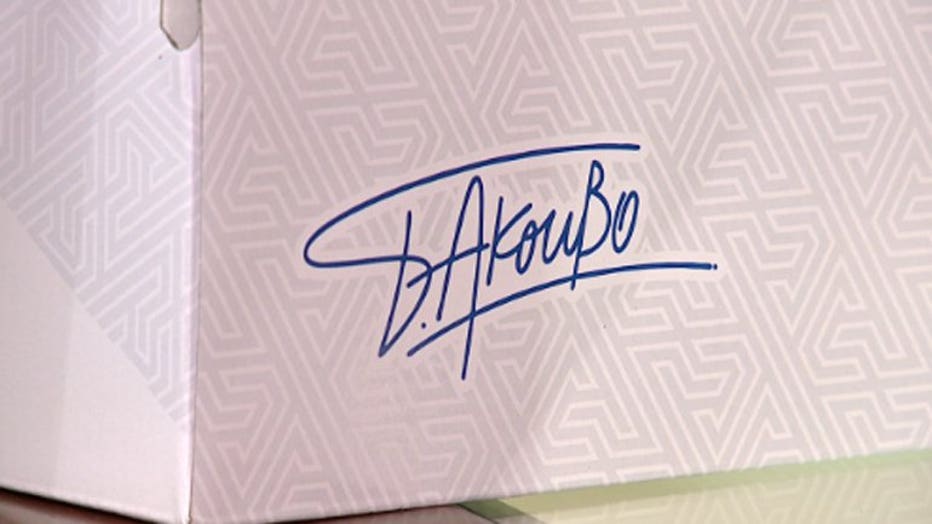 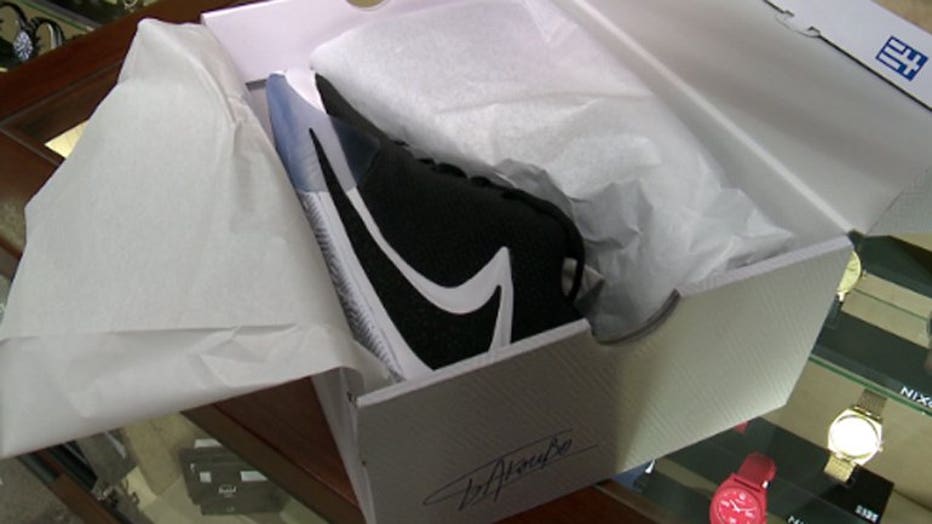 Lazaro was one of the first to show up -- right as MODA 3 opened on Wednesday. He got the last pair of size 13 shoes.

"Had to get them. Glad I got them," said Lazaro

Dedication was required to snag one of the limited-edition pairs.

"This is a limited-edition market that we live in. It's not necessarily new to us, but it's new to the consumer that's actually seeking the shoe," said Eric Kuester, MODA 3 owner.

The first color, orange, went on sale on June 29. That day, the line at MODA3 wrapped around the building hours before it opened. It's something the owner said he had never seen.

"Even in 15 years, we've never seen something that early, and that much in demand. It was really cool to see," said Kuester. 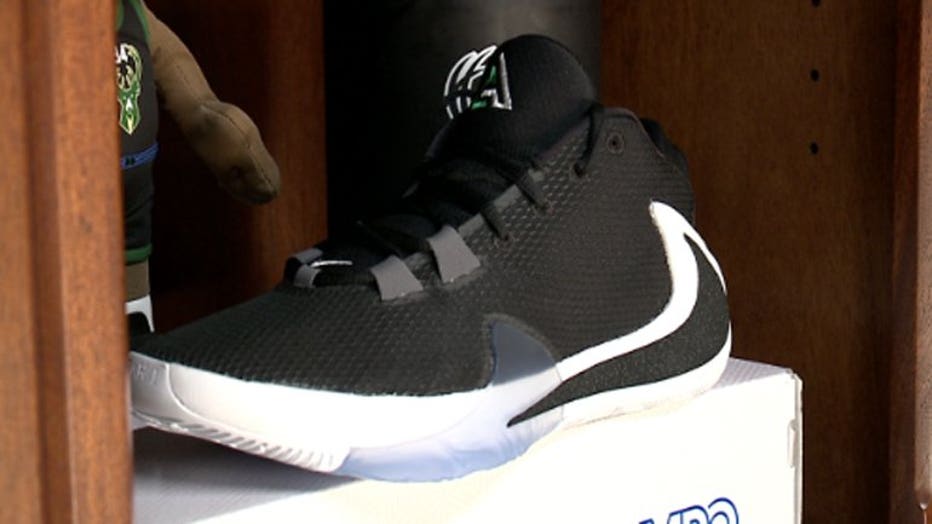 Kuester said what was different too was the type of people in line -- a lot of moms and grandmas. Brenda Perry waited in that line for her nephew and she was back Wednesday to buy a black and white pair for her son.

"It's his attitude. He seems to be such a positive role model," said Perry.

Peggy Huber was there too -- buying shoes for her grandson, Caden. 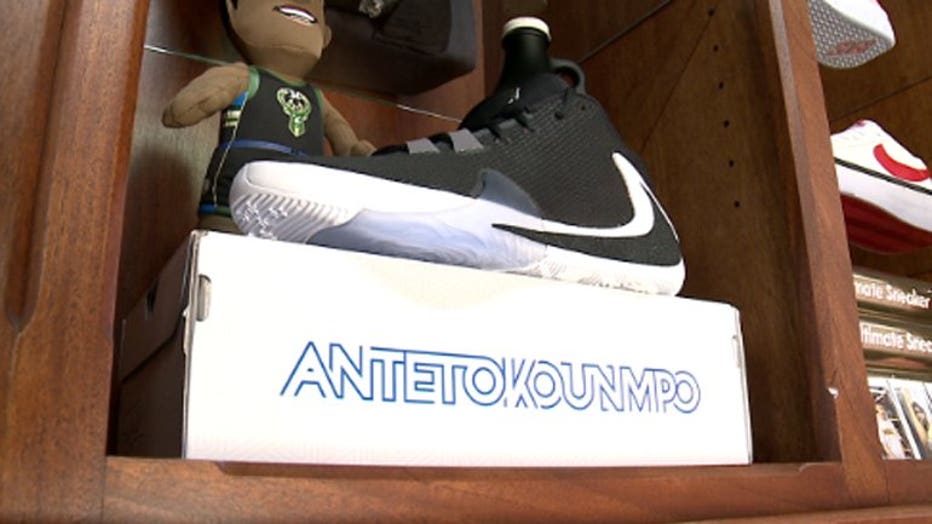 More colors were set to be released in the coming months, but each store only gets a few dozen each time -- so they're sure to sell out early. 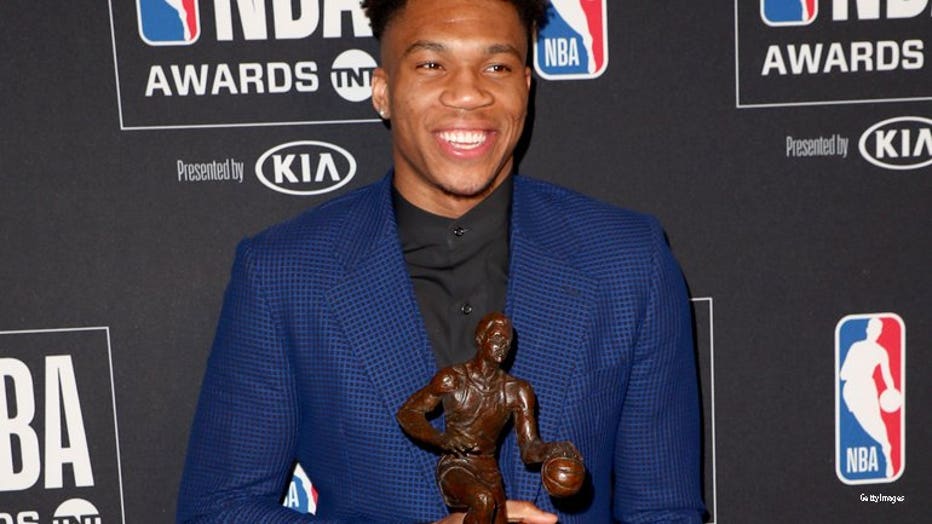