MADISON -- They went from fighting to get into the NCAA, to making it all the way to the Final Four. The 2000 Wisconsin Badgers men's basketball team had a cinderella run that helped pave the way for future success. 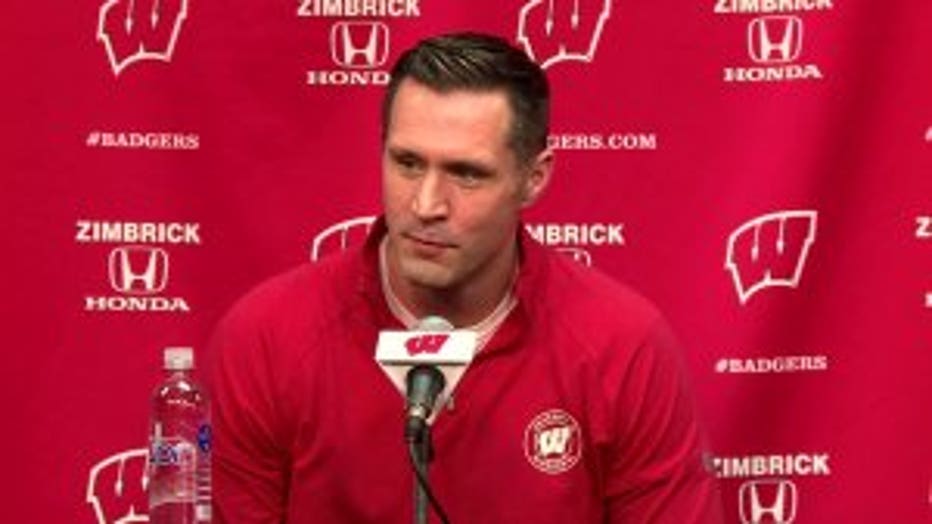 "Feels good to be a part of something," said Andy Kowske, a forward on the team at the time. "Feels great to be recognized for what we did, and we feel great that we were part of building something special."

The Badgers 2000 Final Four team is turning 20. Players, along with head coach Dick Bennett, recently returned to the Kohl Center.

"It means a lot to us, the program in many ways hasn't changed a whole lot in the success, they've just gotten a lot better than we were. That's neat to see and, as guys who still live in this state, we are huge fans as well," Mike Kelley, a guard on the 2000 team, said.

As the group spent the weekend back together, the stories and memories also started coming back. 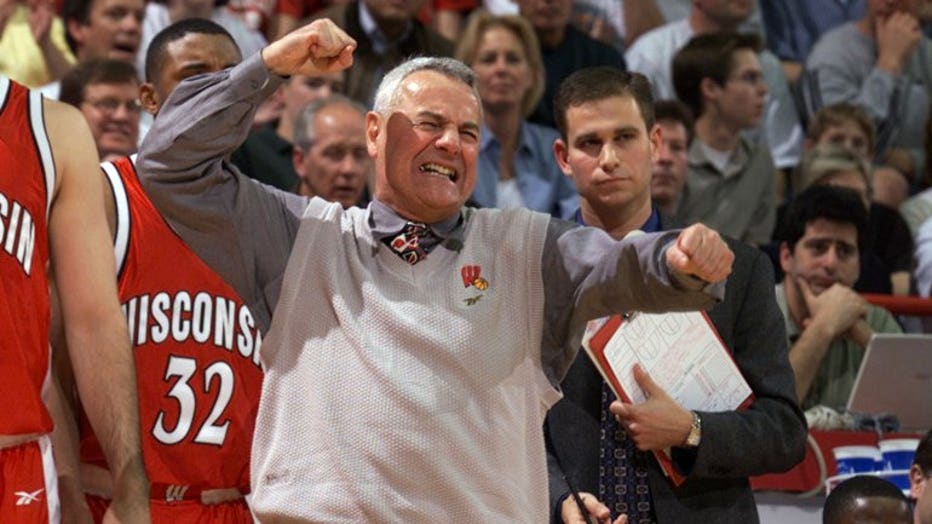 25 Mar 2000: Head Coach Dick Bennett of Wisconsin reacts to a play as his Badgers take on the Purdue Boilermakers during the Men's NCAA West Regional Championship at The Pit in Albuquerque, New Mexico. (Jed Jacobsohn/Getty Images)

"Getting to the Final Four was special for Coach Bennett, and one of the great memories was our pregame speech against Purdue," said Kowske. "We had a theme that year of touch the dream, and coach weaved that theme into the pregame speech, and you could hear a pin drop, and he was emotional, and that sticks out as one of the best memories."

The 2000 team helped the program to set a blueprint for success in the following two decades. 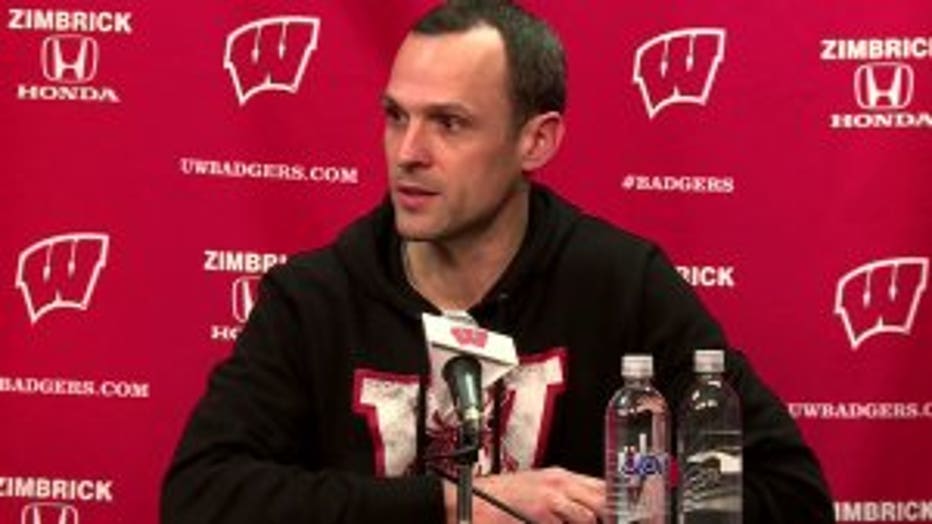 "The line that's been used was when we made that run that guaranteed that Wisconsin would never be a Cinderella again," Kelley said. "I think we didn't know it at the time, but that validated this style in that way and it was a big deal for us."

"I think going to the Final Four, I think it set the bar a little bit higher," said Kowske.

And setting that bar wasn't easy for a team built on defense and grit. 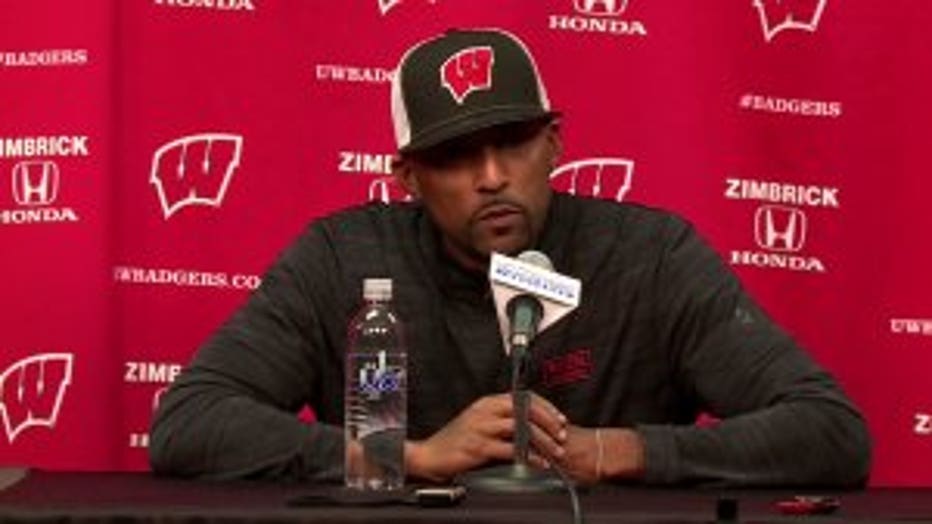 "We just sort of bought in, our defense was our offense kind of pretty much," Roy Boone, a guard on the team, said. "Guys just played hard, played together and believed in each other pretty much and just trust in one another."

The team is also serving as a testament to the current Badgers team, that anything can happen if you keep working as a team.

"I think every team, ever locker room in America has issues, and I think nothing is perfect and I think sometimes maybe you want it to be perfect and, even as we look back 20 years on our team, you talk about the good points," said Kelley. "But there was always something happening in the locker room and that's normal and I would like to say to guys, 'it's ok you just have to wake up the next day and go to work.'"

That work 20 years ago led to a team that won't be forgotten any time soon.

"Just our bond as a team, the relationship we had as a group, how everyone just bought in for one common goal," Boone said. "That was important."

This will always be a special group for Badgers fans. Of course, Wisconsin has gone to two more Final Fours since 2000. Those squads will soon have 20-year reunions of their own. 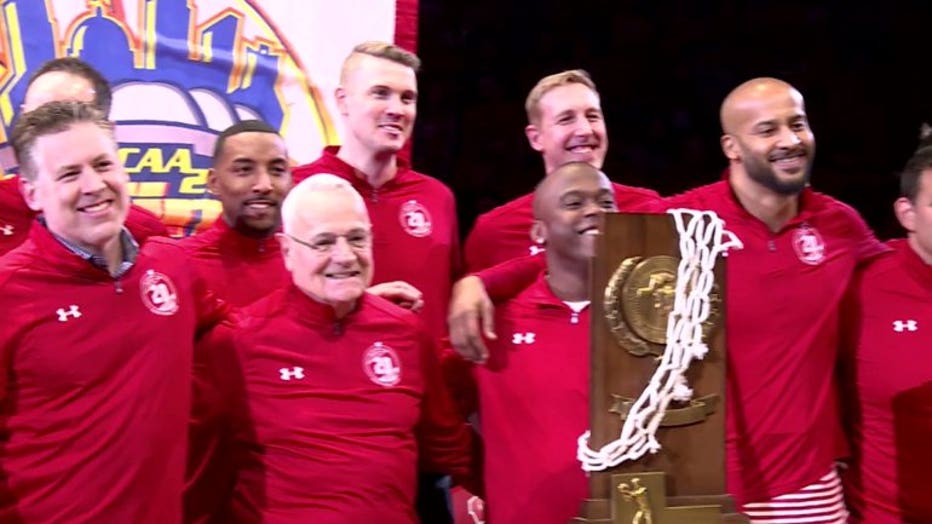