MILWAUKEE -- Baseball is his life. In fact, he's become a Milwaukee institution. Only this time, we're not talking about Bob Uecker! 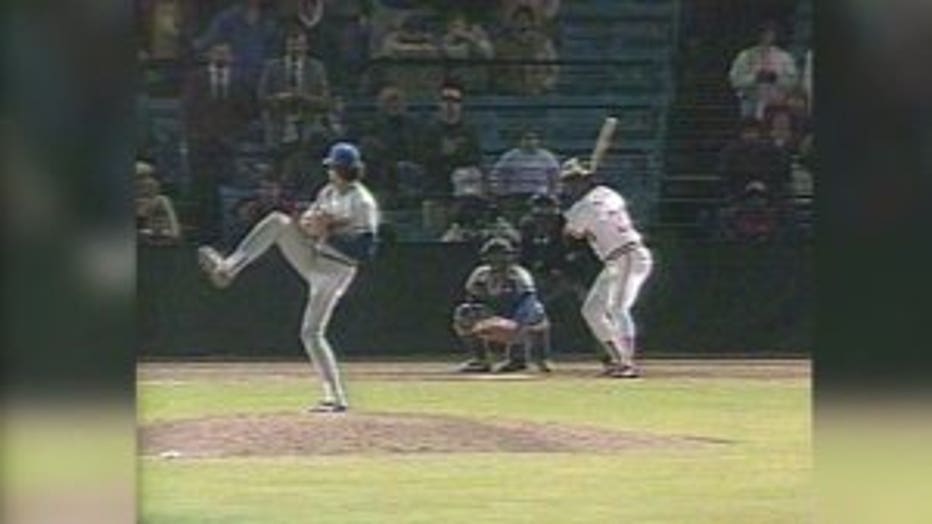 Former Milwaukee Brewers catcher Bill Schroeder was behind the plate on April 15th, 1987, when Robin Yount's diving catch in Baltimore, preserved Juan Nieves' no hitter -- the only one in franchise history.

It's been a magic carpet ride ever since.

"I'm blessed; being around here in Milwaukee and being with the Brewers, I've met so many wonderful people and have so many great stories," said Schroeder. 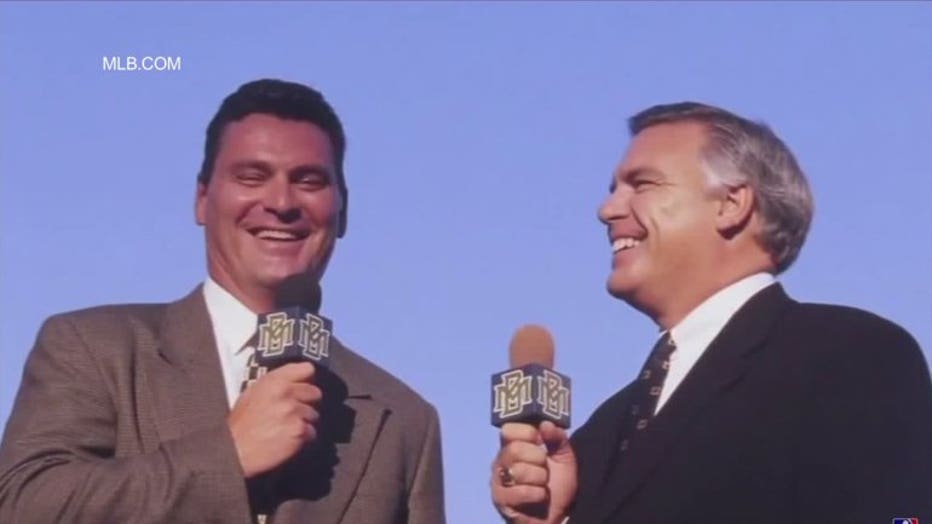 Schroeder played for the Crew from 1983 through 1988. The New Jersey native and former star at Clemson University says that Wisconsinites made him feel like one of their own. 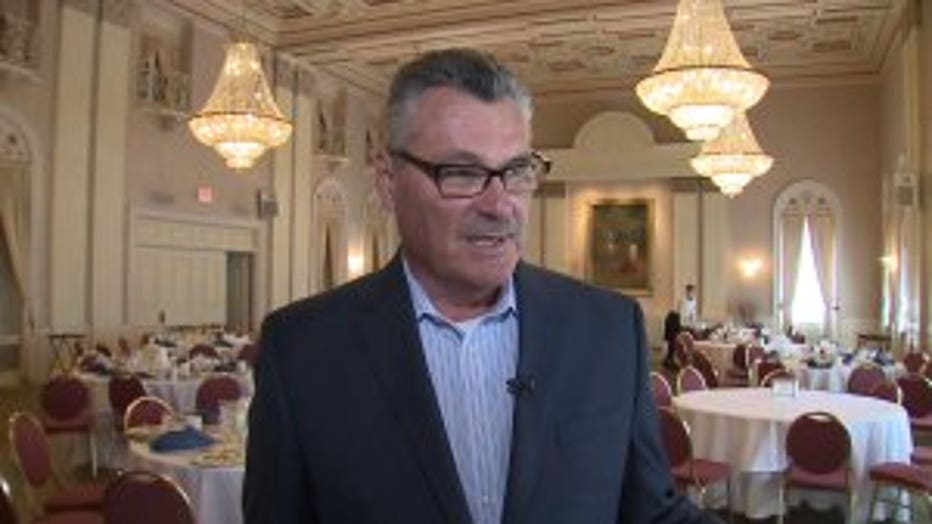 "From day one, you know, somebody when I first got here said, 'take care of the people in this community while you're playing and they'll take care of you when you're not playing. That has been resounding over the years," said Schroeder.

In 1995, Bill Schroeder was asked to be the color commentator on Brewers television broadcasts; he's held the position ever since.

"Just very fortunate to be in the best seat in Miller Park, right behind home plate, right next to Bob Uecker just doing Brewers baseball. I mean it's just been a blessing. Everything that I have and own, most of the friends that I have, my wife, because of baseball and the Brewers," Schroeder said. 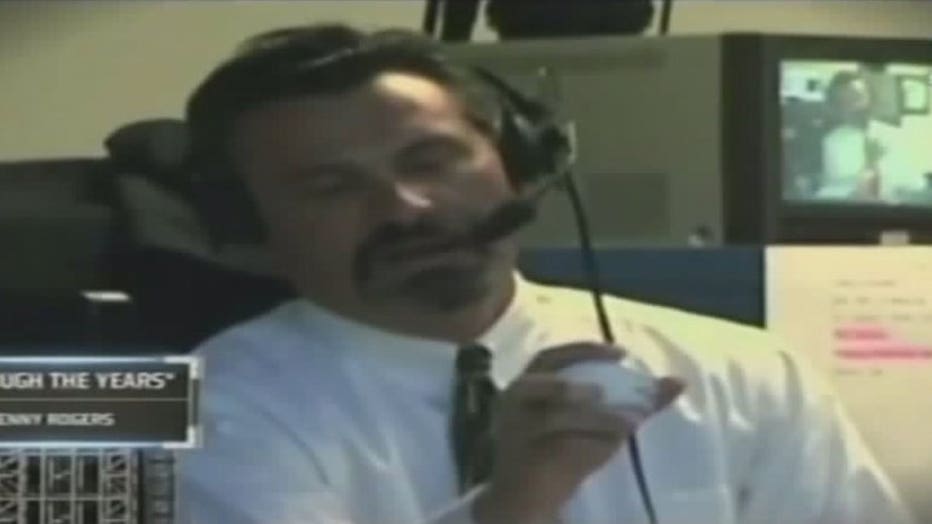 Schroeder's quick to point out that he'll never be mistaken for Uecker -- another catcher turned broadcaster. But "Rock" as he's affectionately known, wouldn't mind Ueck's longevity! 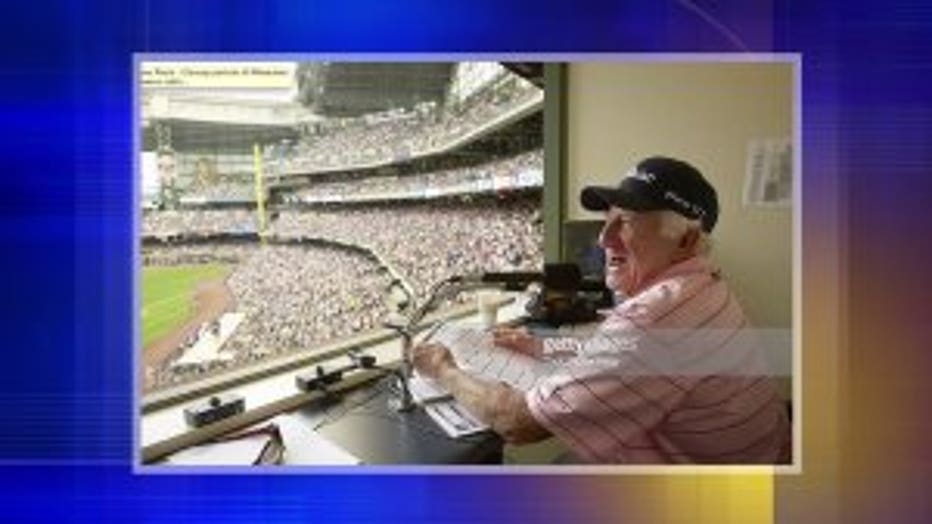 "I couldn't imagine not doing what I'm doing, and I don't have any plans of giving it up. I mean they're going to have to rip that microphone right off my face," said Schroeder.

Bill Schroeder is a great fit in the booth because you can identify with him. First, he's humble...

"A lot of people tell me when I first got started, he says 'you know, I really like listening to you,' it's not like those polished guys," Schroeder said.

And like so many Brewers fans, Bill Schroeder's passionate about baseball.

"The one thing I do have is I love to come to the ball park every day. Whether it's 2002, when the Brewers lost 106 games, there's always a story to tell. There's always somebody out there watching you for the first time that have never seen a Brewers game, that have never heard you before; and you always want to put your best foot forward," said Schroeder. 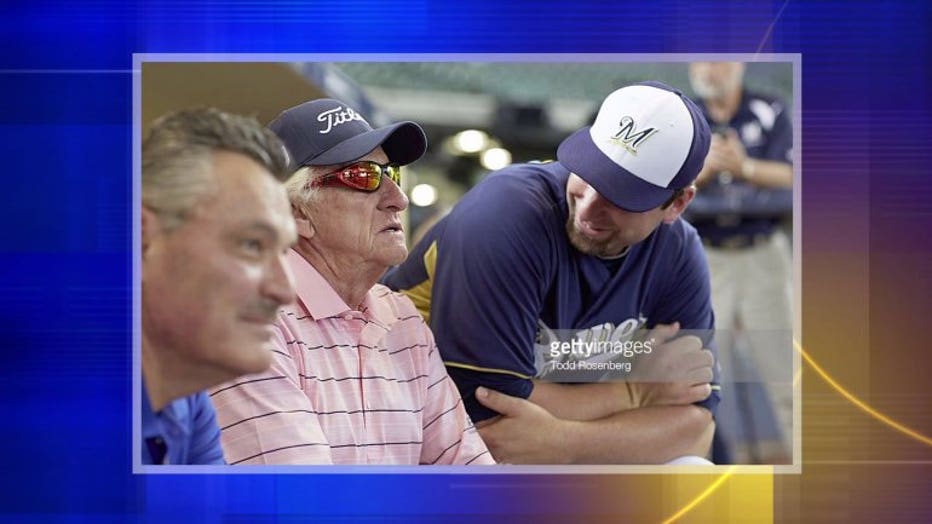 Like Bob Uecker, Schroeder is an author. Local broadcaster and former Brewers beat writer, Drew Olson, approached Bill about doing a book: "If These Walls Could Talk."

"The fans really bonded with him and it's really great seeing the fans coming up to him and saying how much they enjoyed hearing the stories that he was telling. And for me the fun part was, I gave Rock a tape recorder, and he would tell stories in it; and I would type his stories -- and I got to write in his voice," said Olson. 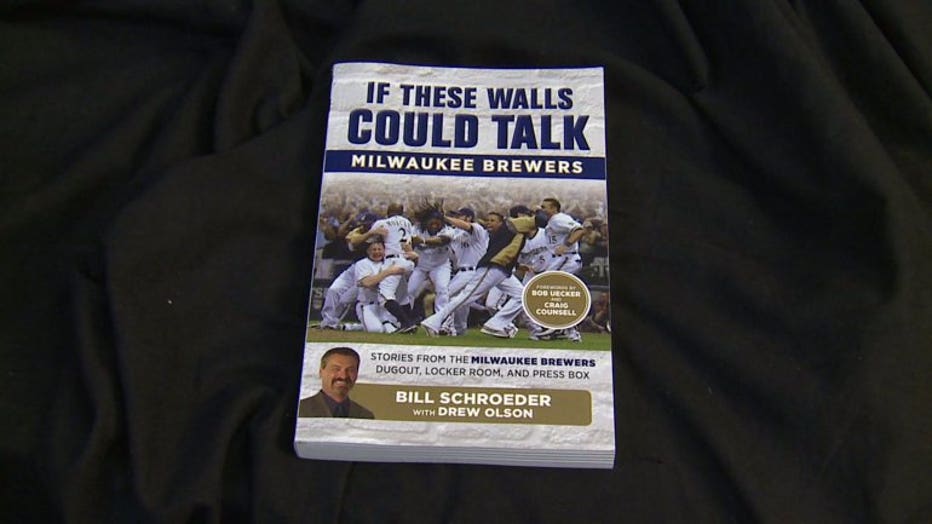 "If These Walls Could Talk"

"I started interviewing some of my teammates, John Adam our trainer, a lot of different things. It kind of morphed into something I really enjoyed doing. I'm not sure I'm going to be able to do another one of those, because I think I've emptied out the coffer," said Schroeder. 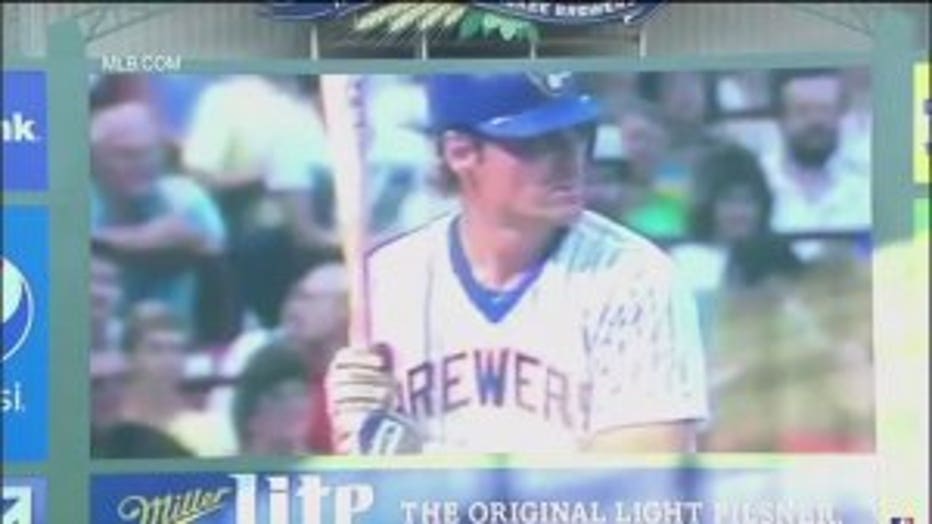 The story that stands out for the author is the time after a game in Denver, when he was out with among others, his son and two of the coaches. "Rock" retired early, they stayed out awhile longer.

"So low and behold it's the middle of the night about 2:00 in the morning. I get a sense that something's not right in my room, and I open my eyes and there's Dale Sveum and Eddie Sedar laying in the bed with me. I just laid there, and my initial reaction was this! He was about this far from my face and I pushed him; he went against the wall and Ed Sedar says, 'don't worry Rock, It's just me and Dale, don't worry," said Schroeder.

Turns out, Bill's son had given the coaches his father's key! As the old saying goes, if these walls could talk!