PEBBLE BEACH, Calif. -- Gary Woodland  captured the U.S. Open, overcoming the back-nine pressure at Pebble Beach to hold off two-time defending champion Brooks Koepka for a three-shot victory Sunday, June 16, and a boy from Wauwatosa and his dad got to experience it.

Max Hampton, 8, is hooked on the game of golf.

"That my friends do it, so I get to spend a lot more time with them, and that I just really like golfing," said Hampton.

Hampton is part of the First Tee program. It gives kids the opportunity to learn about the game of golf, while also teaching them life lessons.

"I was interested in it because it offered more than just the instruction side of golf," said Paul Hampton, Max's dad.

Through the program, Max and his dad received an all expenses paid trip to the U.S. Open for Sunday's final round. 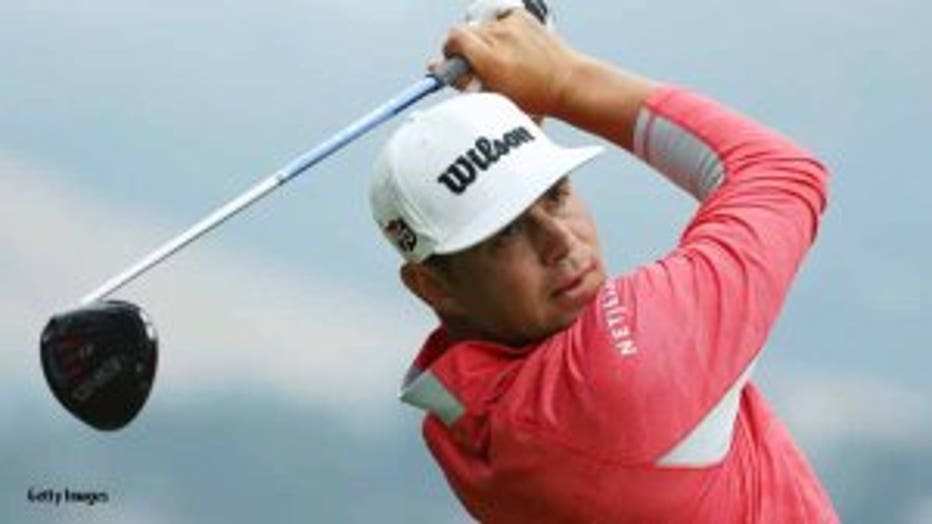 "I won a trip there from First Tee," said Max Hampton.

"I've always wanted to go to a U.S. Open. I've been to other major tournaments, but you can't beat Pebble. That's one of the most iconic golf courses in the country," said Paul Hampton. 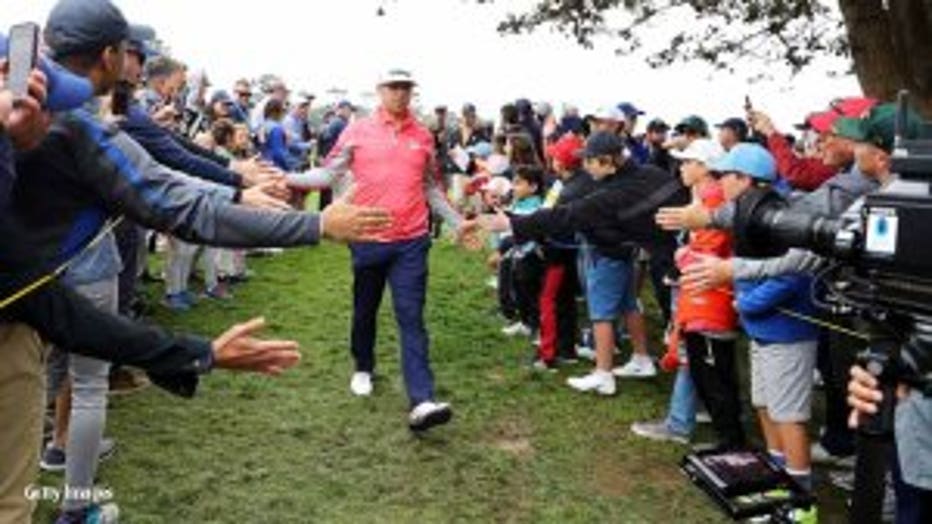 It was an exciting time for Max and Paul Hampton for sure, but also for First Tee of Southeast Wisconsin.

"We were really excited to find out that one of our participants, Max, was the lucky winner, and has a chance to go out to Pebble Beach and experience the U.S. Open with his dad," said Cohn.

It made for a Father's day that Max and Paul Hampton would never forget.

"It's going to be his first exposure to a golfing tournament, and to do that with him is going to be a lot of fun," said Paul Hampton.

Besides the U.S. Open, Max and his dad were able to take in the Monterey Bay Aquarium on Monday, June 17. 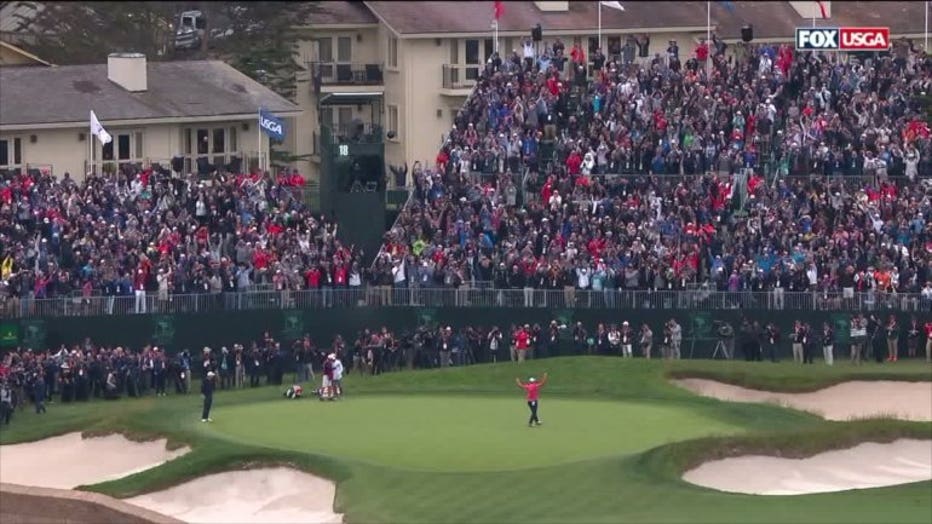 CLICK HERE to learn more about the First Tee program.