MILWAUKEE -- As if having a health scare take away your chance to participate in the sports you love isn't bad enough, what if that health scare threatens your life? Allan Ripple answered that question the only way he knows how.

He moves smoothly through the water, displaying the form that made him a high school and later college swimmer. His last name is Ripple, underscoring why he makes this look so natural. What isn't apparent is what he's gone through to get back to where he wants to be. 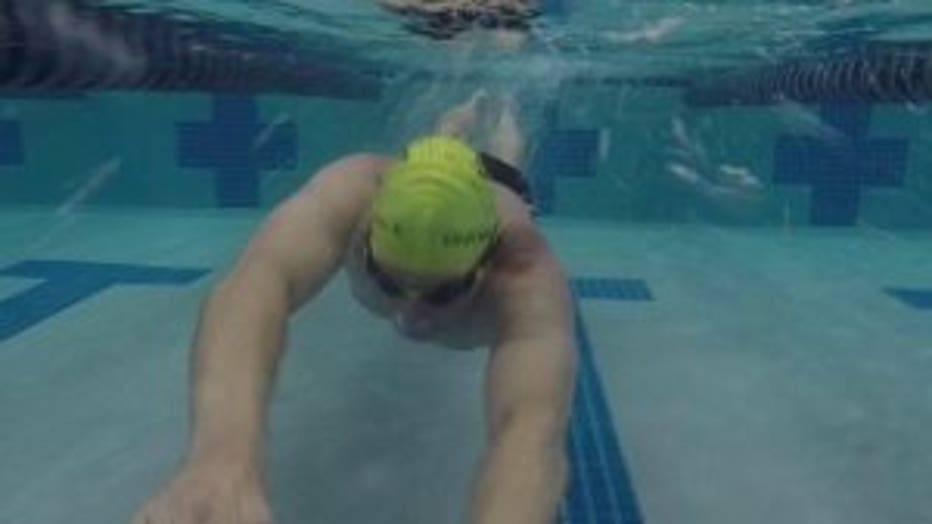 Ripple was a skier, swimmer, and scuba diver when he discovered a growth on the back of his leg in the summer of 2016. The diagnosis was cancer.

"People who have these soft tissue sarcomas are often young," said Dr. Nick Webber, Ripple's doctor. "They are often very active. There are no real predisposing issues like smoking, or diet, or many of the things where think, 'Well, this predisposed me to cancer.' This is all of a sudden just a lump."

"There was never a time I didn't think he would make it through, but it was pretty frightening to see how he aged through the process of going through the treatment, and it just really took him down," said Andrea Farr, Allan's wife. "That was really hard." 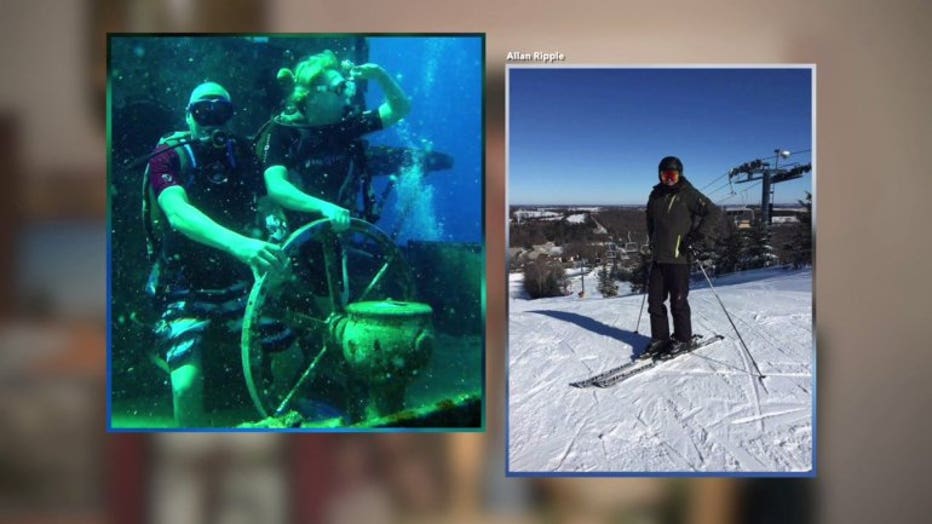 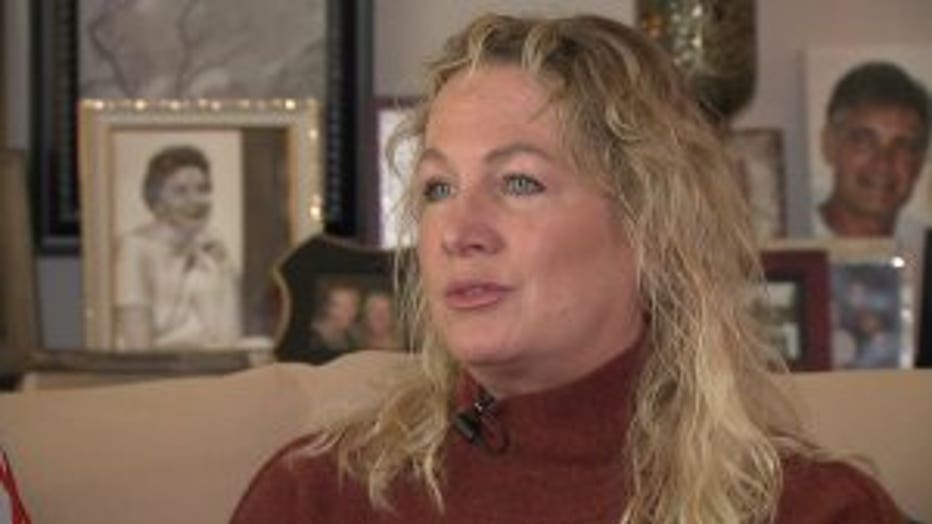 Ripple was given the most intense chemotherapy and radiation cycles possible before surgery. An unrelated cancerous spot on his kidney was discovered and removed during this process.

"He lost all of his hair," said Dr. Webber. "He became very weak. We turned a young man into an old man, but he did it as well as somebody can because that old man kind of came back to being a young man again after all of his treatment."

That's where Ripple gets to pick up the story. 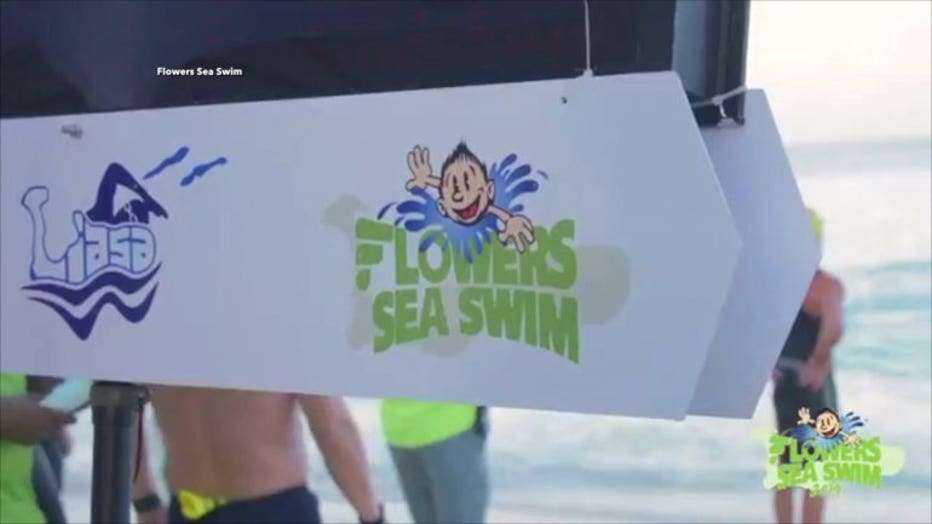 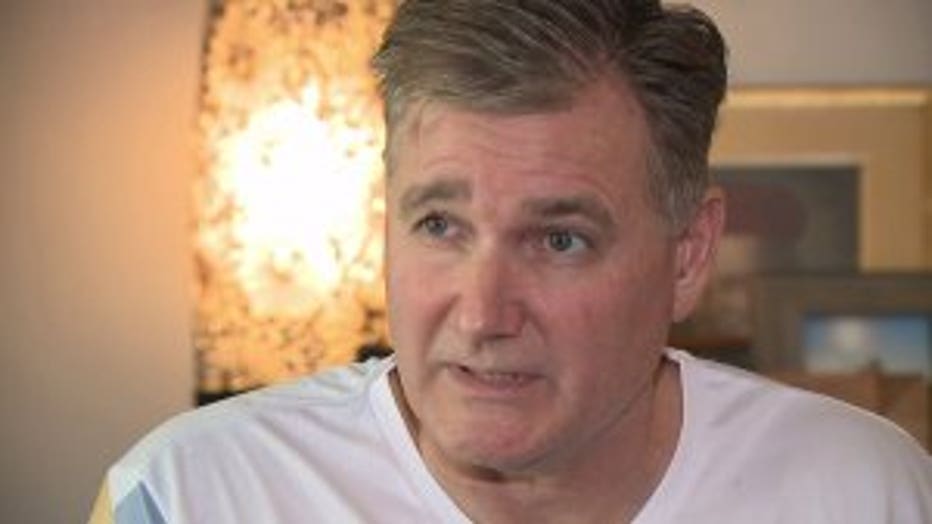 "The Flowers Sea Swim is the largest open water event in the Caribbean," said Ripple. "This past year was the 27th year, the year that we were down there, and when I found out about was the 25th. The beneficiary that year was the Cayman Cancer Society, and I thought, 'I think I want to swim in this.'"

That's what he's done more than once now, and in the training for that swim, Ripple has proven that he can keep going.

"I've got to make my body stronger," said Ripple. "I can push through this."

The lifelong swimmer who encountered the waves of cancer won't be deterred. 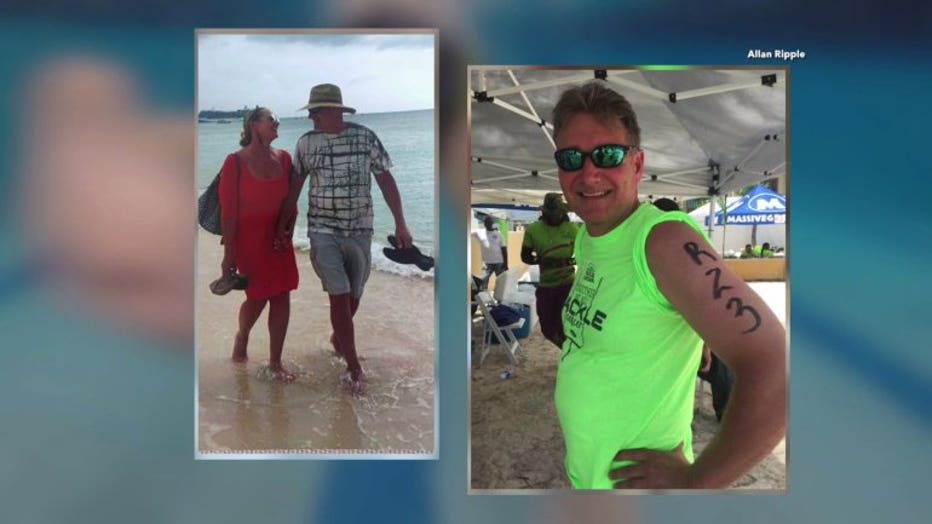 "And then you finally find yourself in some clearer water," said Ripple.

Ripple and his wife make the Flowers Sea Swim such a part of their lives that they've talked about the idea of moving to the Cayman Islands at some point.