Buzz for the Milwaukee Bucks

Buzz for the Milwaukee Bucks

MILWAUKEE -- Milwaukee Bucks fans have not disappointed this postseason -- constantly coming up with new ways to share their Bucks pride. FOX6 News on Tuesday, May 21 caught up with two Milwaukee men dedicating a lot of time and creativity into cheering on the deer.

"I started cutting hair in about '96," said Rio Prime, a barber at Classics Barber Shop near Astor and Brady. 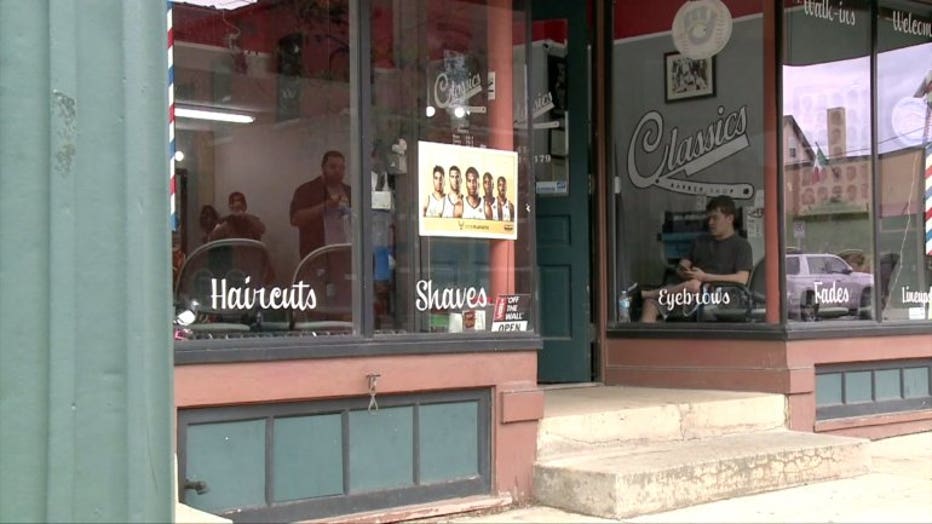 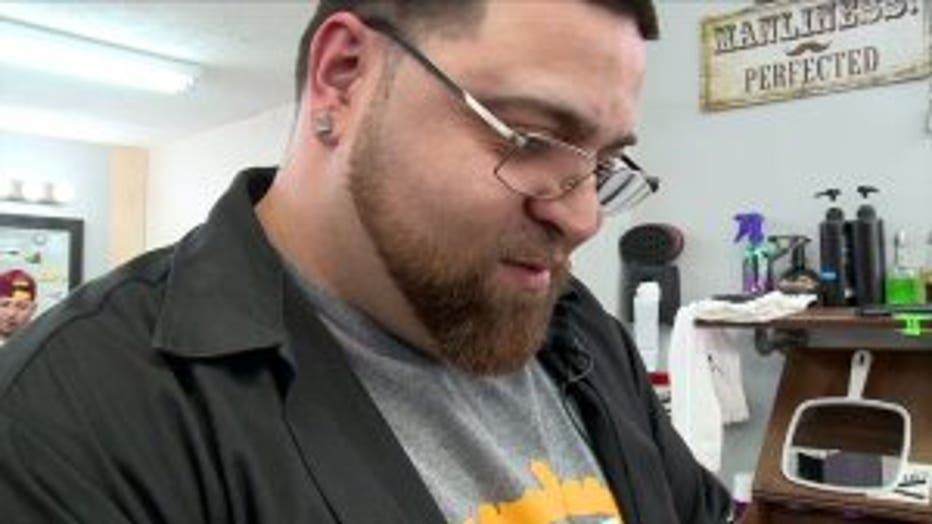 In the midst of Bucks excitement, Prime was putting a spin on the typical buzz cut.

"I can kind of express myself, do my own touch, my own style to it," said Prime. "You got to love what you do, otherwise you'll go crazy."

Growing up on Milwaukee's east side, Prime said his Bucks pride runs deep.

"We're taking it. We deserve it. It's been too long," said Prime.

Looking for a creative way to cheer on the deer, Isaiah Flores asked Prime for a "deer-do." 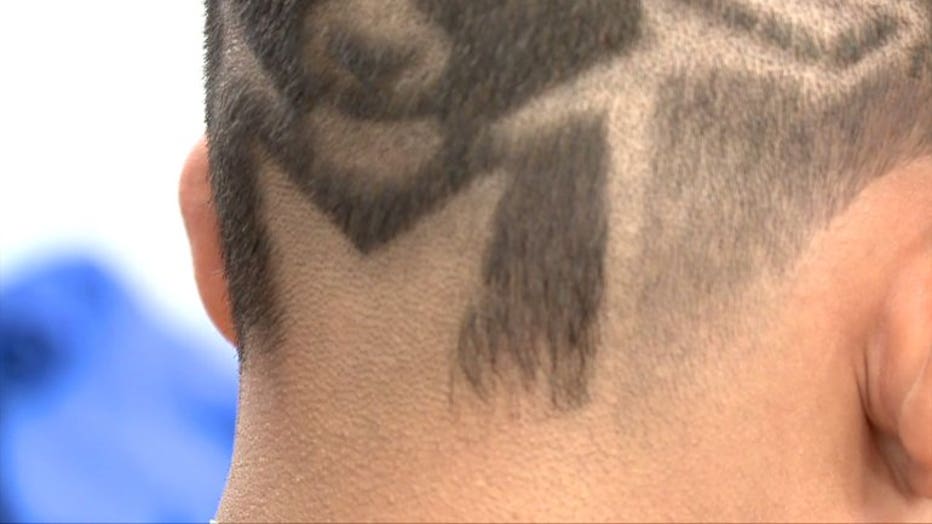 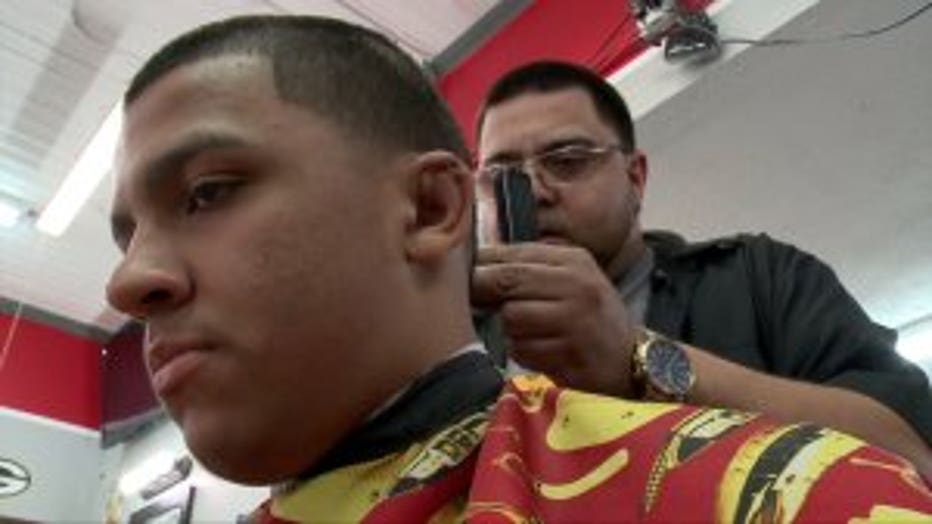 With a pair of clippers and a blade, Prime free-handed the Bucks logo on the back of Flores' head.

"Me, I prefer the original way. You got to have good depth perception -- where it should be, how wide it should be, so you still see everything, even though it's a curved image," Prime said.

The first job took about 90 minutes to complete.

"Better off take your time. No need to rush," said Prime. 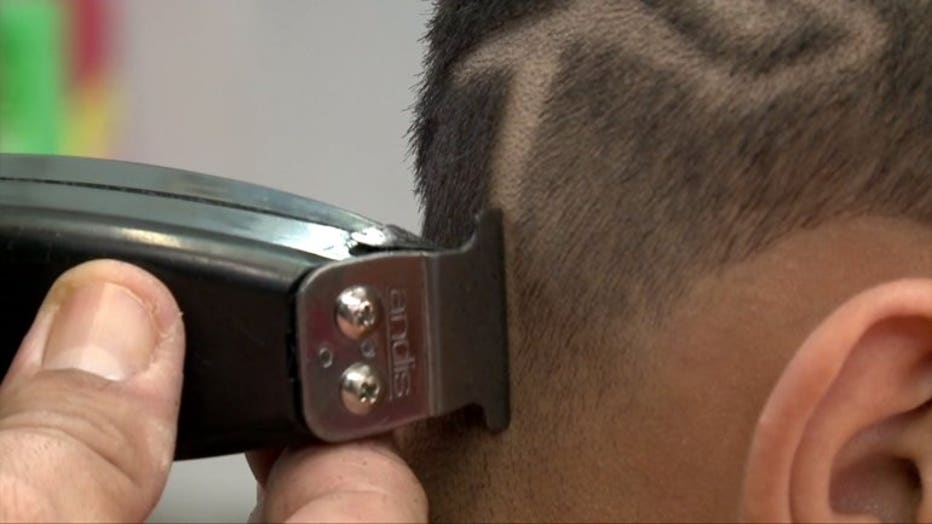 Flores' visit Tuesday was just for a touch-up.

"It's worth it, because I'm a huge fan of the Bucks," said Flores.

"You want to keep it crispy. Keep it fresh," said Prime.

FOX6 asked how long Flores would keep the look going. 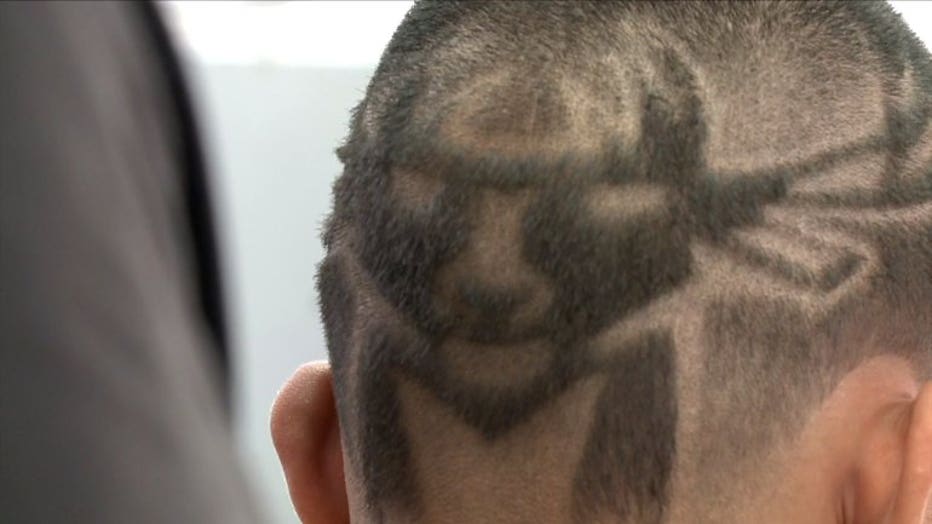 "'Til we win the Finals," said Flores. "I think we're going to get the job done."

Prime agreed -- saying this is the year the Bucks take it all. 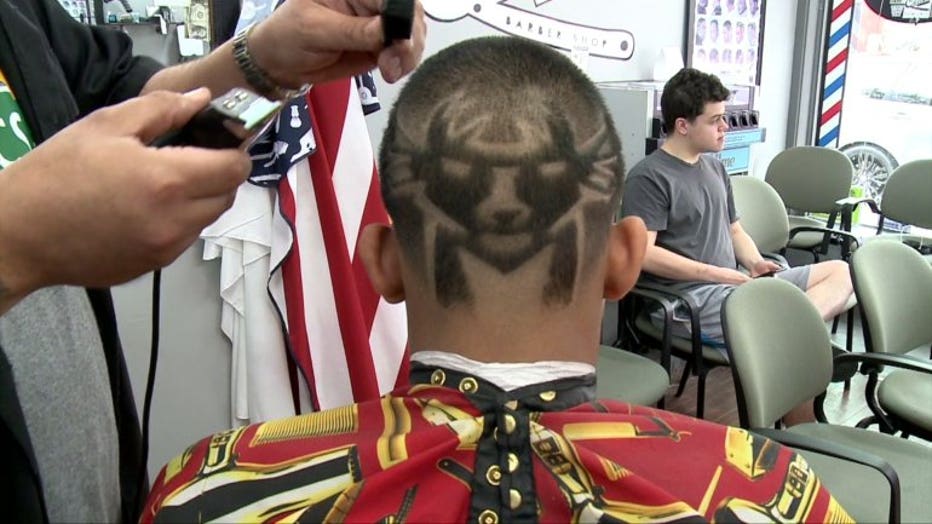