ROCHESTER, N.Y. (WROC) — Now that the Super Bowl is set and anticipation builds, you may see friends or coworkers passing along Super Bowl squares.

What may seem like a complex grid of numbers is actually a fairly straightforward scoring system, and by participating you could stand to win a decent amount of cash. Plus, it’s a lot more random than a March Madness bracket where some knowledge of the sport definitely gives participants an edge.

Although there a few different ways that people can play Super Bowl squares, the following is the most popular among pools with your friends, families or coworkers.

A standard Super Bowl square is a 10×10 grid. Each team playing in the game is assigned to the x and y axis, in this case, the Kansas City Chiefs and the San Francisco 49ers. Each corresponding column and row will later be assigned a numerical value of 1-9, selected randomly.

Hold off on assigning the digits just yet, that comes after step two, but this setup gives players 100 chances to win. Just remember to leave a column and a row empty to include the numbers once the square is filled with players (example below).

Once the squares bracket is setup, the next step is to simply invite people to join the pool, or to join one yourself. Using online systems is convenient, because it can be done electronically or over email depending on the software, but you can fill them out by hand if you prefer more traditional methods.

Most squares let players choose their cells, but before the the numbers are assigned, it’s rather random, which keeps an even playing field for folks who many not be following football as closely as others.

Once the players have filled up the squares, the next step is to fill it out with the corresponding numbers. Many online square setups will randomly select the numerical sequence for you, but if you’re doing it offline, just lay out the digits in a way that prevents patterns. Like this … 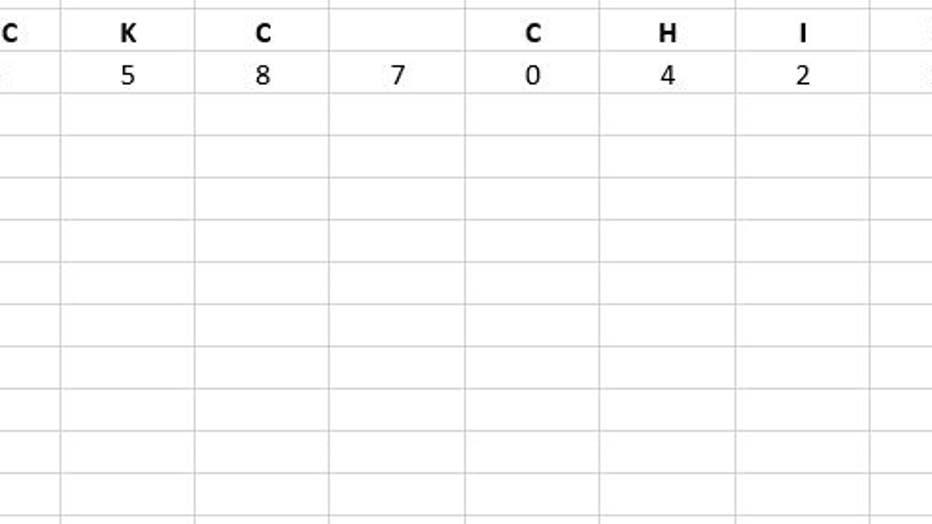 Again, this setup creates 100 chances for players to win. The winner, or winners, will ultimately be decided by the final score of each quarter and the end result of the game.

In most Super Bowl squares, a winner will be determined at the end of the first quarter, second quarter, third quarter, plus the final game score. The winner is decided by looking at the last number in each teams’ score and then matching those digits on the grid to see where the squares intersect. 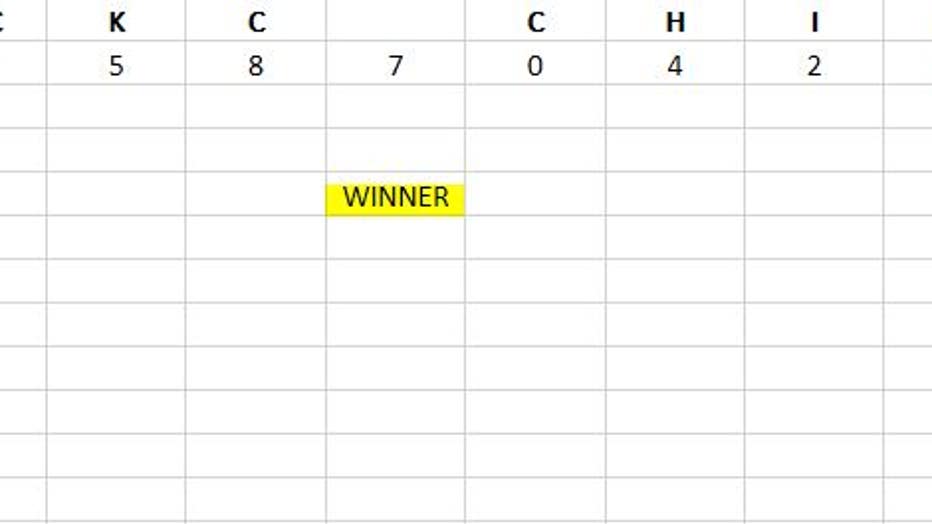 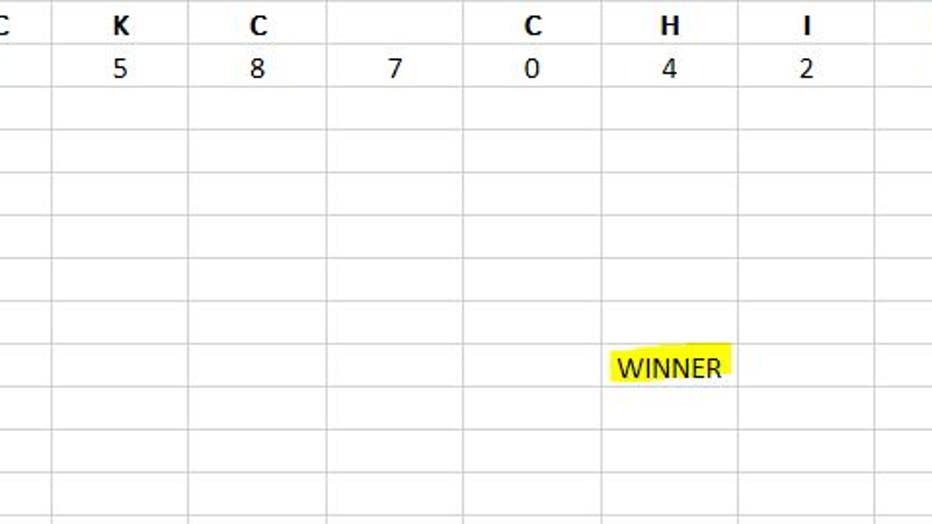 Although some square formats and payouts vary, the standard scoring is the winners of the first, second, and third quarters would receive 20% of the pot each, and the final score (4th quarter) would receive the remaining 40%. Check with the square organizer for specifics.

That’s the gist of it, good luck!