Getting ready for Game 1

Getting ready for Game 1

MILWAUKEE -- Hours before tipoff, fans were already making their way to Fiserv Forum Wednesday, May 15, as the Milwaukee Bucks prepared to face the Toronto Raptors in Game 1 of the Eastern Conference Finals.

"I'm excited! I hope they tear them up," said Walter Foster, Bucks fan.

The basketball series was 18 years in the making. Bucks fans were beyond hyped to get things started -- hoping for a Bucks win in Game 1.

"I said, 'I've got a Bucks game that I'm going to and we had to get ready and have a fun night,'" said Nate Lauber, Bucks fan. 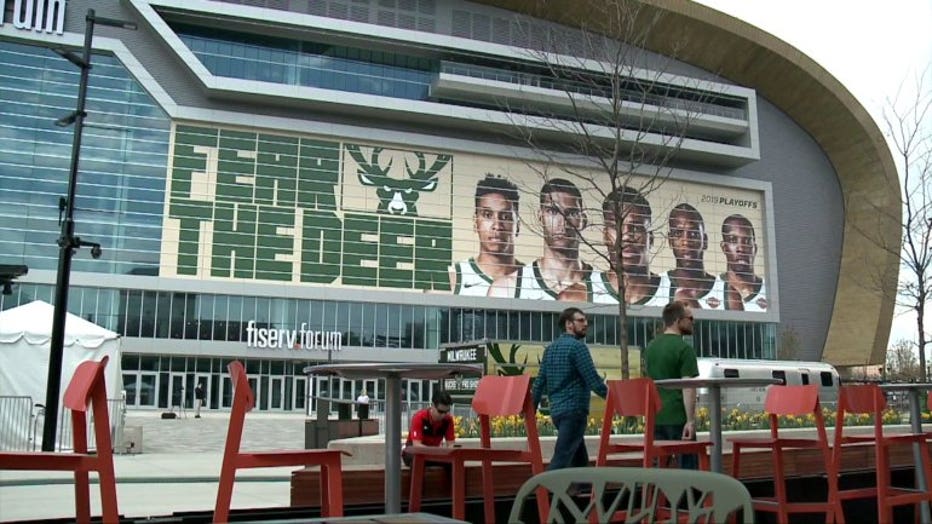 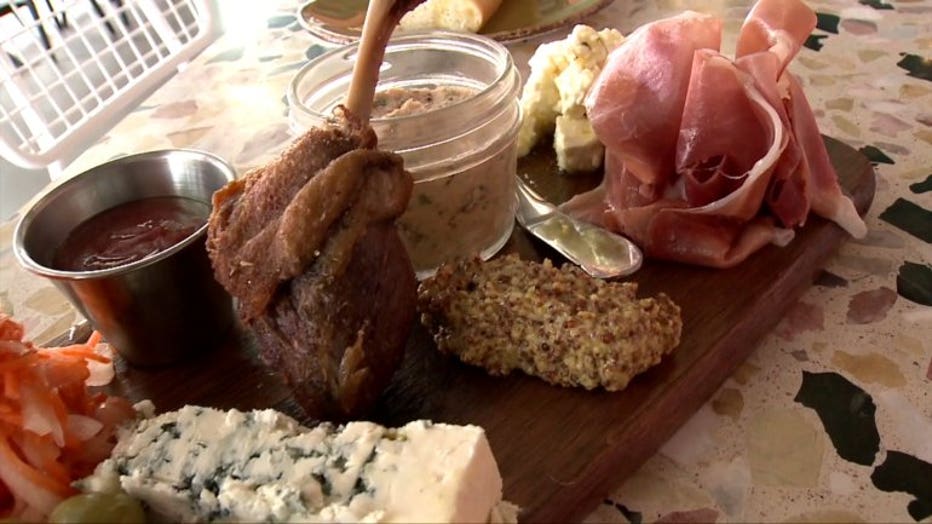 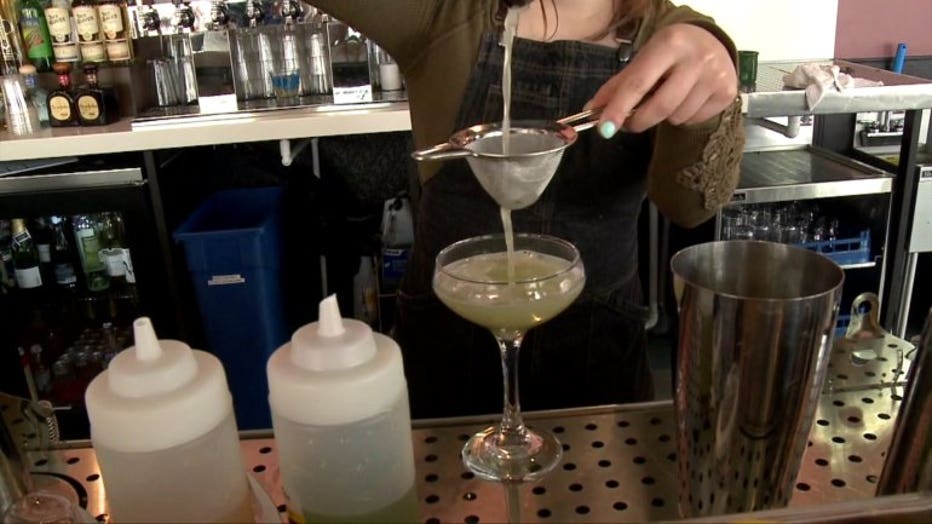 Crowds gathered in the Deer District outside Fiserv Forum to enjoy food and drinks on a warm spring day. Not far from the bar, Raptors fans did their best to stick out.

Liambas and his brother, Will, said the Bucks community was friendly. 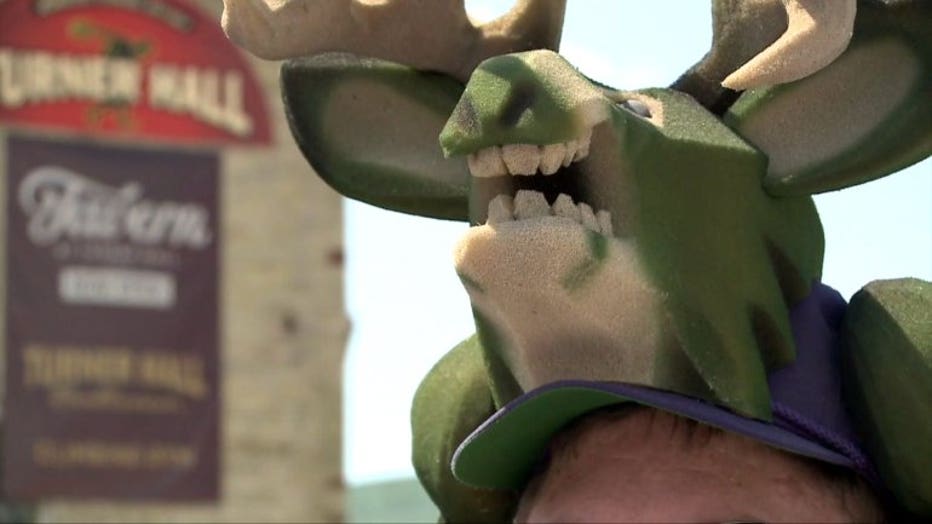 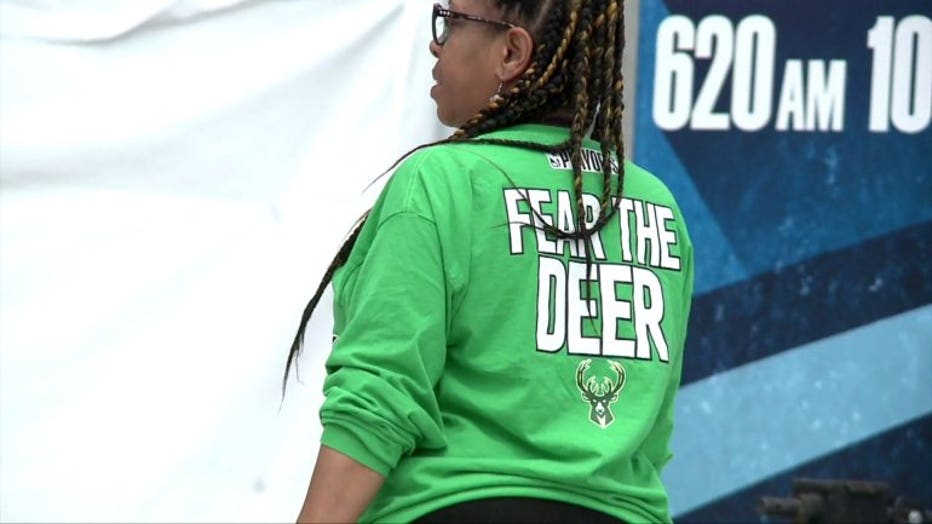 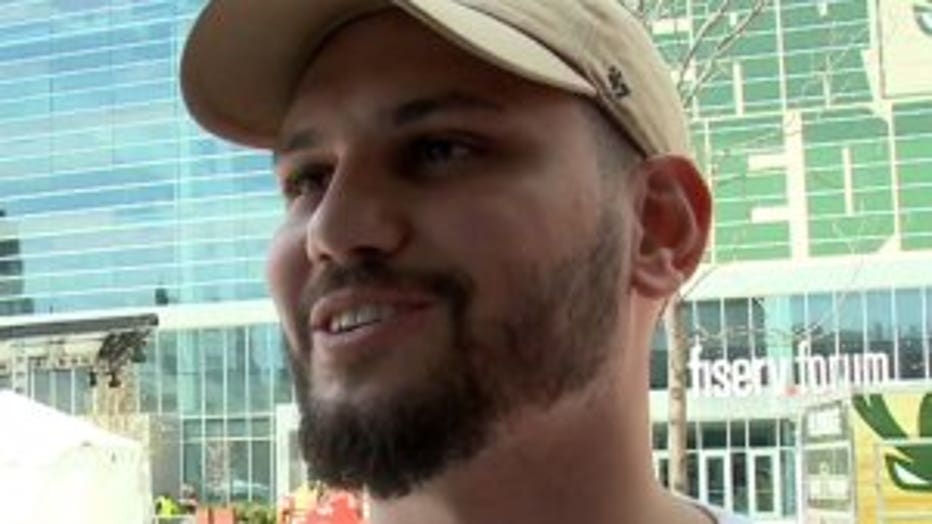 "Walking the streets this morning, we got a few chirps outside the car saying that Milwaukee has it in five or four. I think they're wrong, but we will see," said Liambas.

Outside Fiserv Forum, a space for fun and hanging out, it was put up or shut up.

"It's going to be a great series. The better team is going to win and the Raptors is going to feast on deer meat," Liambas said. 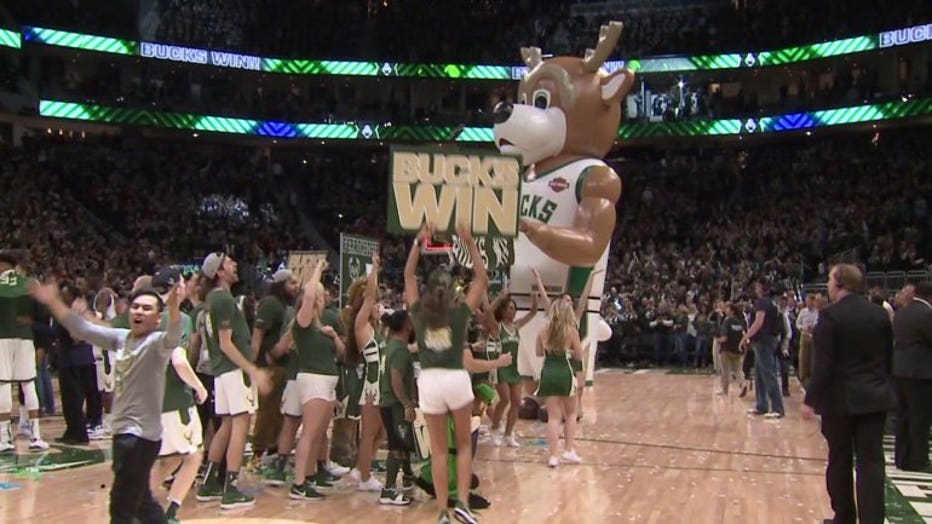