From the new kid to the college commit, Mequon's Keelen Allen has truly gone full circle and found his home at Homestead High School.

MEQUON, Wis. - How would you define your home? For Homestead senior Keelen Allen, home wasn't even in Wisconsin two years ago. It was in Illinois.

"I moved here the middle to end of my sophomore year," said Allen, Homestead senior. "It was an interesting experience, I'd say."

The move to Mequon and a new high school as a 15-year-old had its challenges.

"I didn't have a lot of friends at the time, so my commute every day was home, basketball and then school, and then going back home," said Allen.

However, Allen made the most of his new surroundings and found solace in his sports.

"I had summer basketball, and then I had AAU basketball, then also football," said Allen. "I made a lot of friends pretty quickly." 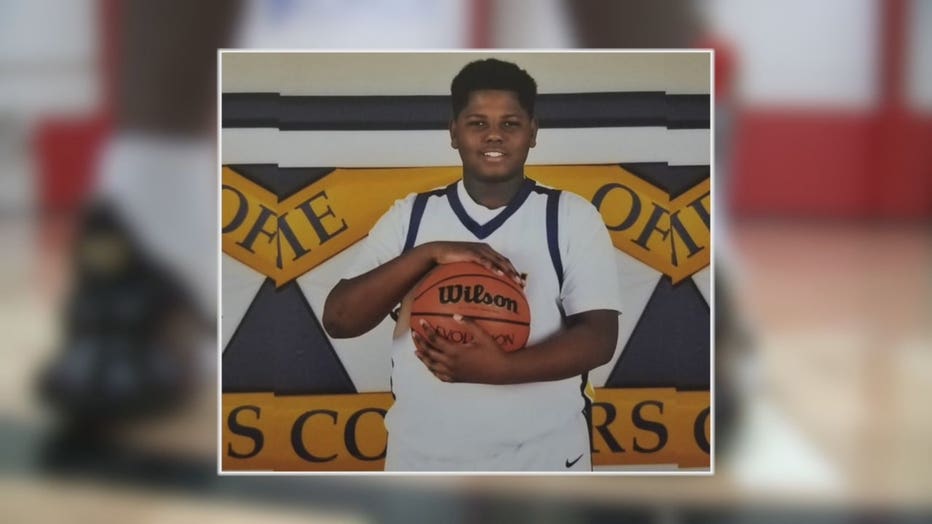 Then, shortly after coming to Homestead, the COVID-19 pandemic hit and quarantine ensued.

"I think it gave me a chance to focus on myself," said Allen. "I could strictly focus on myself, basketball and what I wanted for myself in the future, and I think that's when I laid the foundation. It was like, OK, this is what I want to do, and this is how I'm going to do it."

"He began to be very strict as far as his food regimen, his sleep," said Courtney Allen, Keelen's mother. "He took it more seriously."

His focus was all on basketball, and in a year, Allen blossomed on the court for the Highlanders as the forward embraced his new team.

"I just love the teammates," said Allen. "I love the atmosphere around Homestead basketball, and I just like Homestead in general."

His senior season, Allen was named a captain on his varsity basketball team.

"It was amazing," said Allen. "I feel like this year I improved from last year being more vocal on and off the court and just in the community."

It wasn't hard to notice Allen's hard work ethic, either.

"It made all of us proud of him as far as him being able to own that," said Courtney Allen. "You know, take a situation that looked kind of bleak, it was like, a sour situation, and he turned it into a sweet situation in regard to him doing the leg work, reaching out to the coaches and the coaches reaching back."

One school, in particular, did reach out: Brescia University. 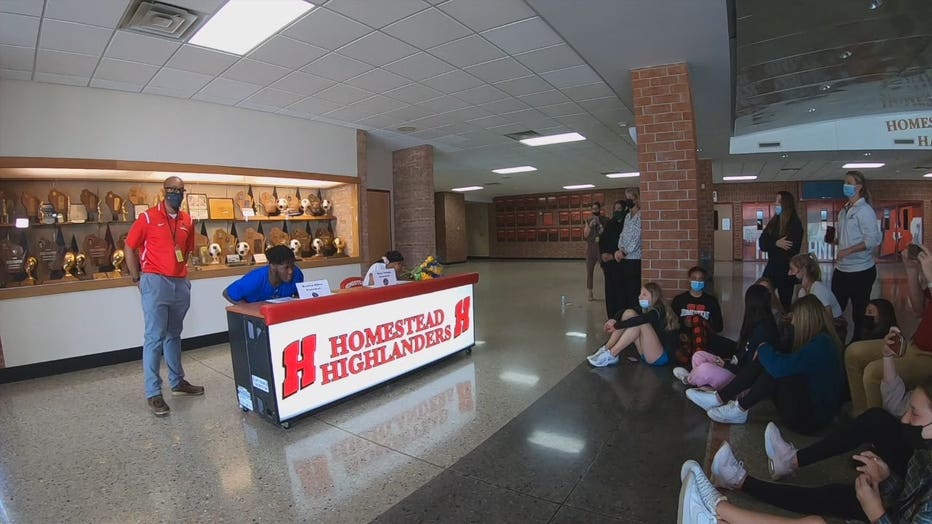 In front of his teammates and his family, Allen was able to sign his letter of intent to play for Brescia, an NAIA Division 1 school.

"I feel like it's going to be the perfect fit for me," said Allen.

It's a big goal accomplished.

"I knew I would've been able to accomplish it but probably didn't know how to do it back then," said Allen. "Like, without sports, I don't think I would have another outlet to meet other people and have an impact on others." 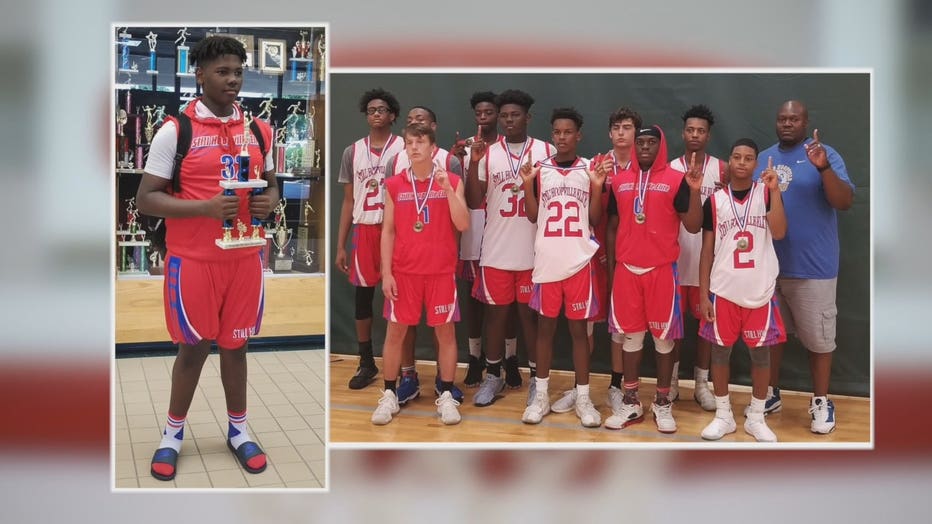 From the new kid to the college commit, Allen has truly gone full circle and found his home at Homestead.