MILWAUKEE -- These days, they are teammates on the Milwaukee Admirals -- key contributors to the best team in the AHL. But Matt Donovan and Matt Olivier are connected in another way, too. A way that requires going all the way back to Oklahoma City, of all places, in 1996. 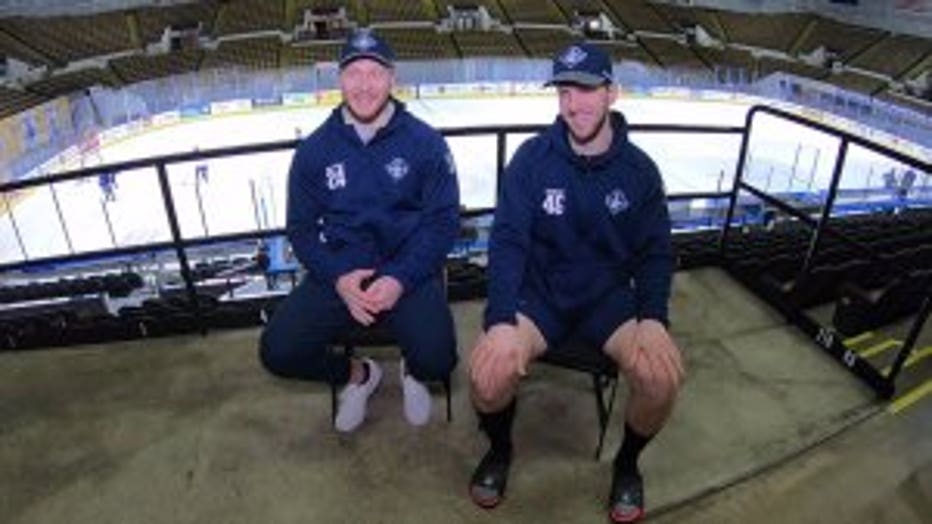 "My dad ran the Blazers, the Oklahoma City Blazers practice rink, so I don't know if the coach or the GM came up and was like, hey, we need a place for a family to say," said Donovan.

"His family lived with our family, and he wasn't born yet, and his mom was pregnant with him," Donovan said. "It's a small world." 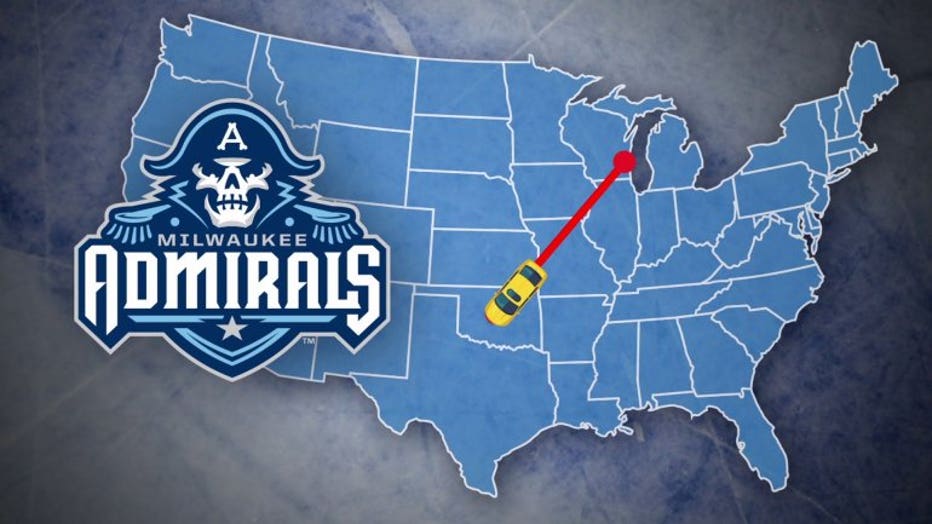 Olivier's dad had been in Oklahoma but was trying out for a team in Mississippi, so his family was kind of in limbo. Enter, the Donovans. It was a perfect match for all parties, but who could imagine a reunion of sorts all these years -- and miles -- later?

"We moved around because of my dad's career, so we went to Germany and Houston, also, New Haven," said Olivier. "A bunch of places like that, but my childhood, I grew up playing hockey in Canada." 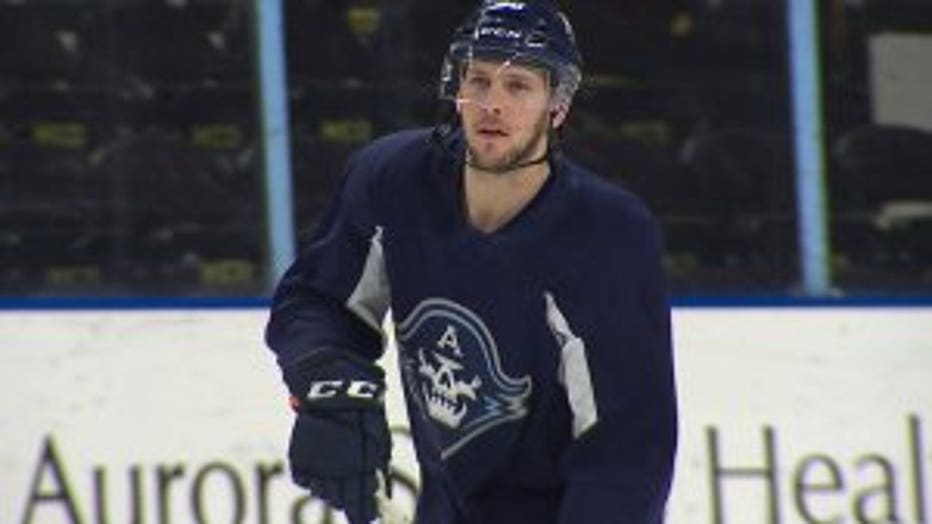 The Admirals play in the American Hockey League (AHL), which does include a handful of teams in Canada.

"This year, we went to Laval where his mother lives, and I don't think I'm friends with her on Facebook. I haven't seen pictures of her or anything, but Matt came up to me and said, 'My mom wants to say hi to you,'" Donovan said. "Immediately, when I turned the corner, I'm like, oh my god, I remember her."

So does their association of almost a quarter-century ago make these guys closer today?

"Yeah, for sure. It was almost like it was familiar," Olivier said. "We got along great. Obviously, he didn't know me prior, but it feels like we did."

"My dad says that his mom took care of me for those couple months they were with us, and my dad always said she made the best food, she took care of the house," said Donovan. 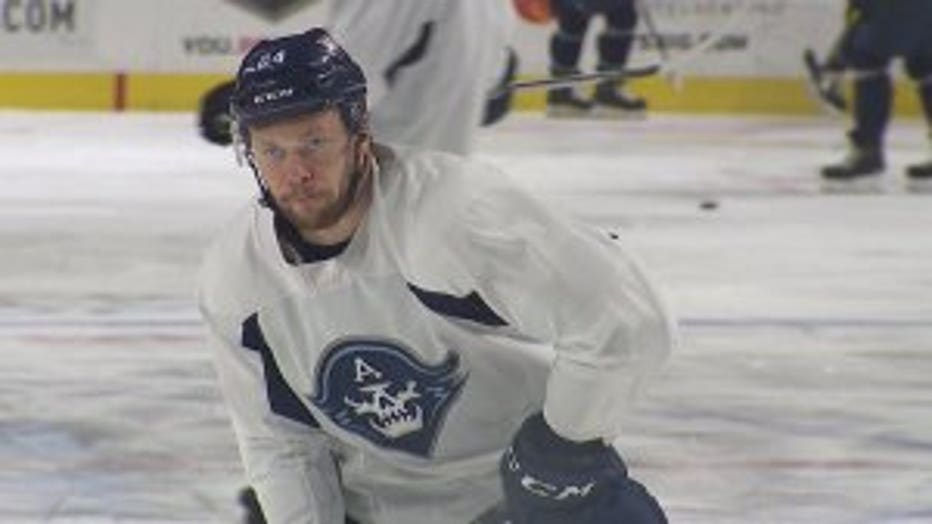 "My mom was helping out Matty's mom to run the house a little bit, so she was helping with food, cleaning, all that. And she remembers taking care of Matt really clearly," Olivier said.

And perhaps the ultimate testament to how things worked out way back in the day is that if Matt Donovan hadn't been at least a decent kid, his teammate in Milwaukee probably wouldn't be known as Matt Olivier.

Nothing is set up as of yet, but both Matts hope their respective families will be in Milwaukee at the same time before the end of the season so that they can have a reunion of sorts.