MILWAUKEE -- Twenty-four hours after Kobe Bryant was killed in a helicopter crash in Calabasas, California that took the lives of his daughter, Gianna, and eight others, a Milwaukee man spoke out about the cherished memories made with the NBA legend. Jordan Patterson met Bryant when he was 13 years old, through Make-A-Wish Wisconsin. 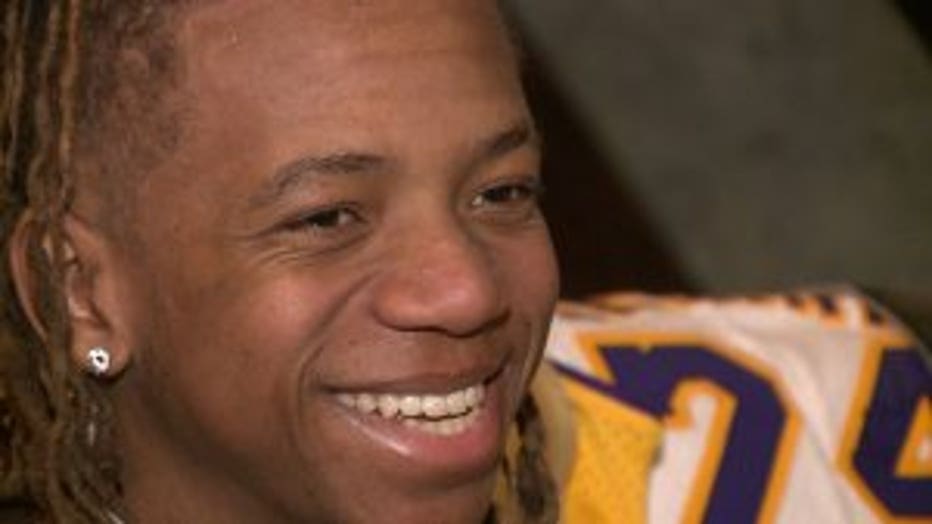 Patterson, battling kidney dysfunction, got to travel to Los Angeles with his family to sit down with Bryant.

"Meeting Kobe was probably the highlight of my life," said Patterson.

During some of Patterson's darkest days, No. 24 was a light.

"It boosted my spirits so high," said Patterson, who called his Make-A-Wish trip "life-changing." 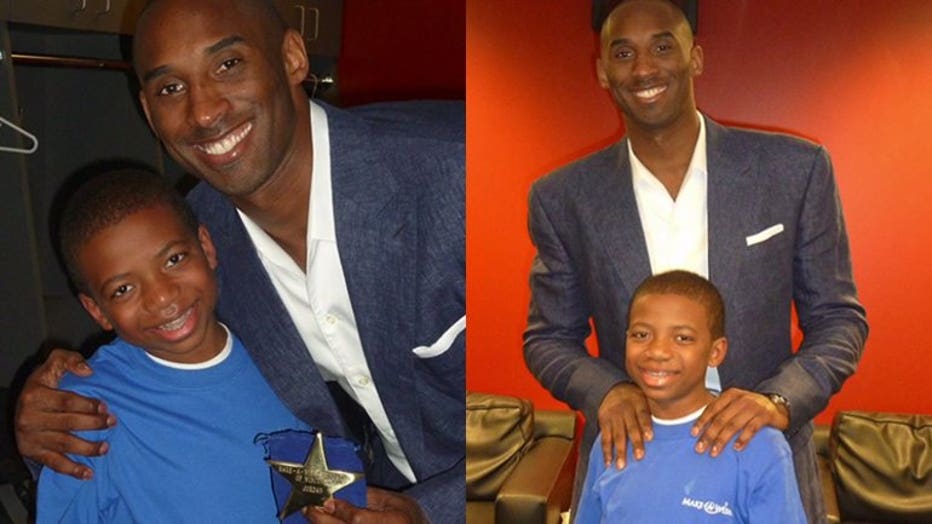 Before spending time with Bryant one-on-one, Patterson watched his hero make the game-winning shot against the New Jersey Nets during the trip back in 2012.

"This is the picture when I met Kobe," said Patterson. "This is after I met him." 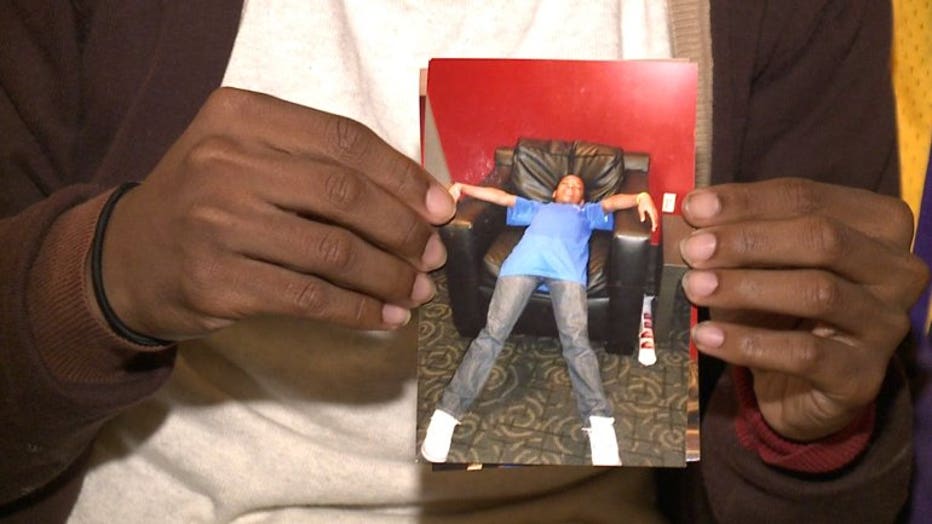 During their conversation, he got to know the basketball superstar as more than a great athlete -- but a great person, as well.

"Signed all my pictures, took any pictures I wanted, answered all my questions," said Patterson. "It was just an unreal experience." 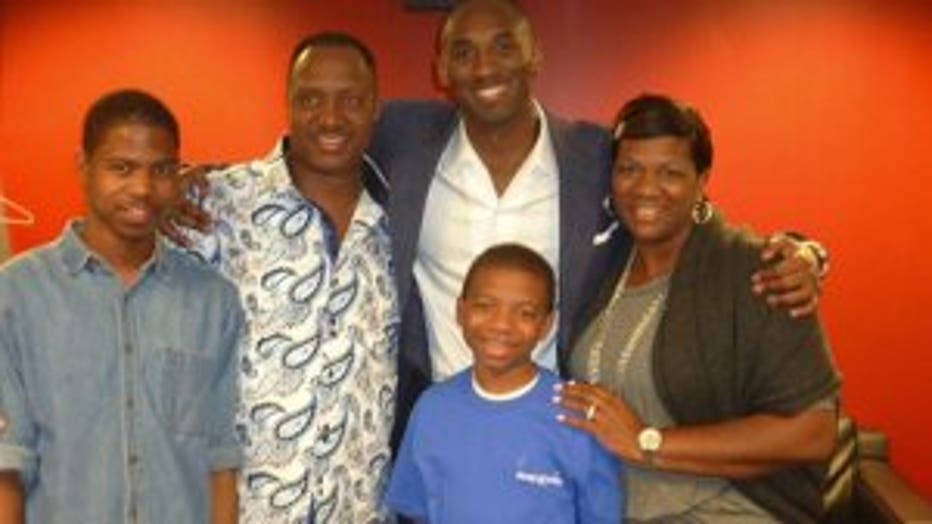 Patterson used the experience as motivation, and his family noticed.

"It added to his personal healing, and also his wherewithal," said Giles Patterson, Jordan's father.

Eight years later, Jordan Patterson and his family called those memories even more special as they worked to make sense of the tragic death of a man who granted a simple wish -- passing on lifelong lessons.

"His legacy will always live with us," said Giles Patterson.

"If you just work at your craft, anything is possible," said Jordan Patterson. "Anyone can be great, and that just sticks with me every day." 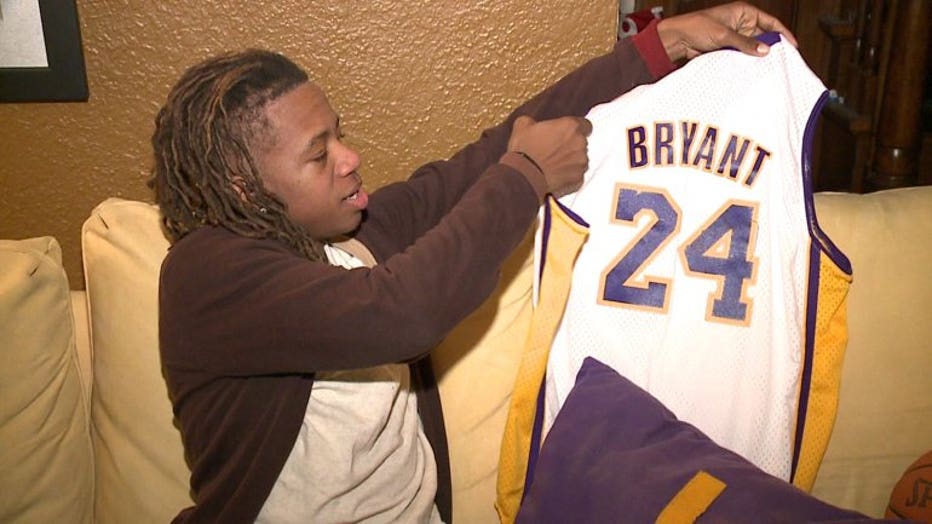