Double hip surgery provided a lesson on perseverance for one high school hockey player. He's now back playing the sport he loves.

MILWAUKEE - Ethan Mann is on a different level when he's on the ice.

The USM Wildcats forward is one of the key pieces on the hockey team. The senior is going Division I at the next level, too -- committing to play for the Wisconsin Badgers.

"I mean it was an easy decision. It’s a hometown school.  I mean it’s been my dream school since I was a little kid," said Mann.

But what you'd never know by looking at Mann is that the 17-year-old is one year removed from double hip surgery.

"It was really hard being off the ice, but in the end, it was the right choice," Mann said.

Mann had what is known as femoroacetabular impingement -- or FAI -- combined with torn labrums. So surgery was done on both of his hips about one month apart last November.

"It was a lot of emotions. Mainly just sadness. I was really upset because it was right before the high school season," said Mann. "Had a lot of people around me that helped me and I got through it well.". 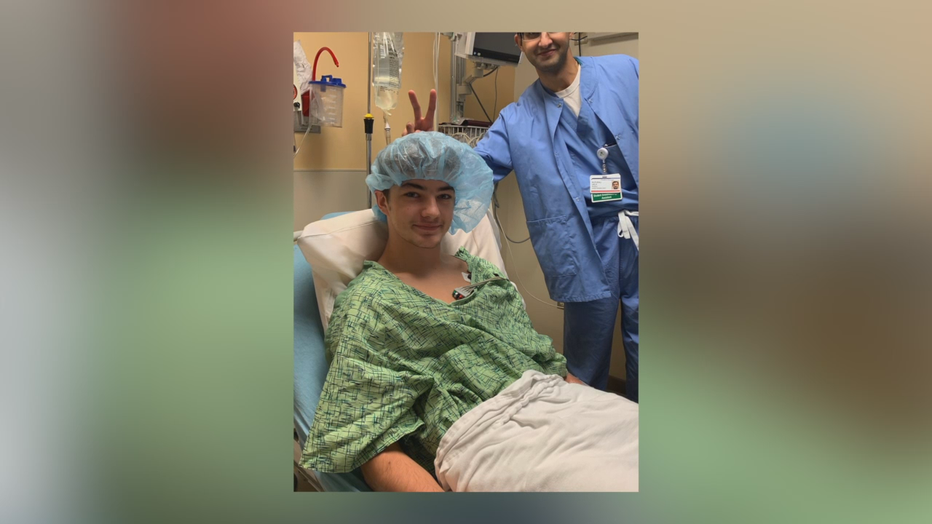 It was a tough but necessary surgery for the then 16-year-old who spent six months post-surgery in rehab.

"I was really nervous because I didn’t know if I’d come back and I wouldn’t play to the way that I was before," Mann said.

He ended up missing his entire junior season on the ice.

"It was really tough at the start not being able to play and watching my teammates have fun on the bench, but it was fun to kind of have a new perspective on the game," said Mann. 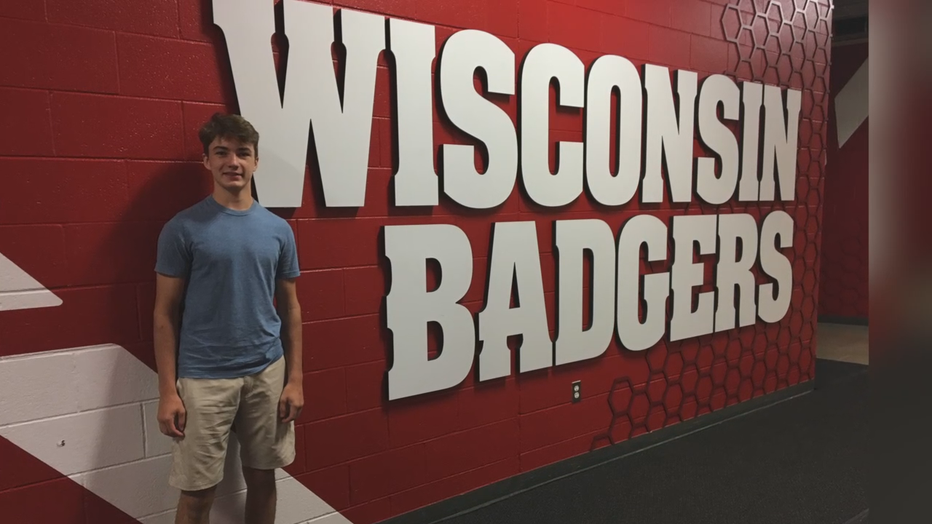 Turning a negative into a positive, Mann's time sitting on the Wildcats' bench proved invaluable.

"He would stand next to me on the forward end and he was instrumental in helping me manage our line changes. He was like a player-coach for us last year," said Corbin McGuire, USM co-head hockey coach.

Nine-months after surgery, Mann was able to get back on the ice for Team Wisconsin. Just last week, he finally rejoined his USM teammates.

"We’re really excited to have him back this year. When he was a sophomore, he kind of led us to a state championship as our first-line center then," Matt Roadhouse, USM co-head hockey coach, said. "Now he’s coming back as a senior after a year off, so he had a great fall with Team Wisconsin. He led the state in points." 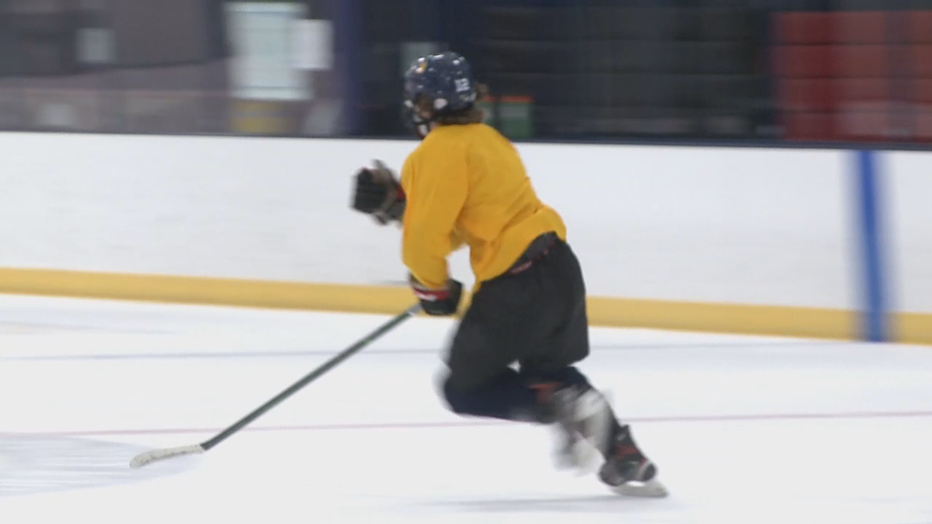 "He’s in full speed, full contact and has surpassed all sorts of expectations from doctors on where he’s at with his hip surgery right now," said McGuire.

"He picked it up right away again so that was encouraging to see," Roadhouse said.

He surprised himself, too.

"As the rehab process went through I kind of realized that it was only getting better than it was before," said Mann.

It was a lesson on perseverance for Mann to get back to the sport he loves.

The Wildcats being their season at home Friday, taking on Edgewood.